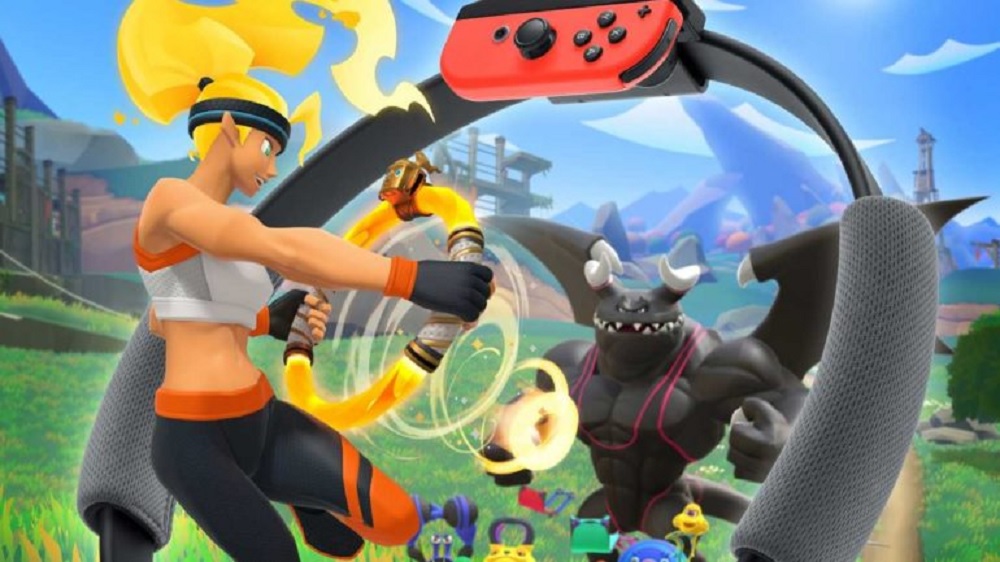 FIFA 20 back on top of the premier league

Having spent several weeks hovering around the penalty box, this week’s UK Charts sees Electronic Arts’ football sim FIFA 20 back at the number one spot, a position regularly retains on an annual basis.

Making its debut in the Top Ten this week is Zombie Army 4: Dead War, developed and published by Britain’s own Rebellion. The co-op shooter sits comfortably at number eight, not quite bothering Activision’s Call of Duty: Modern Warfare, EA’s Star Wars Jedi: Fallen Order or, of course, Take 2’s Grand Theft Auto V, all of which remain nestled in the upper echelon.

Nintendo’s Ring Fit Adventure – which made a re-entry last week at number seven – has climbed a further two places to settle at number five. The Switch release has seen a sales surge thanks to recent restock after many high street retailers sold out of the popular fitness app over the Holidays. 2K Games’ NBA 2K20 has also returned to the Top Ten.