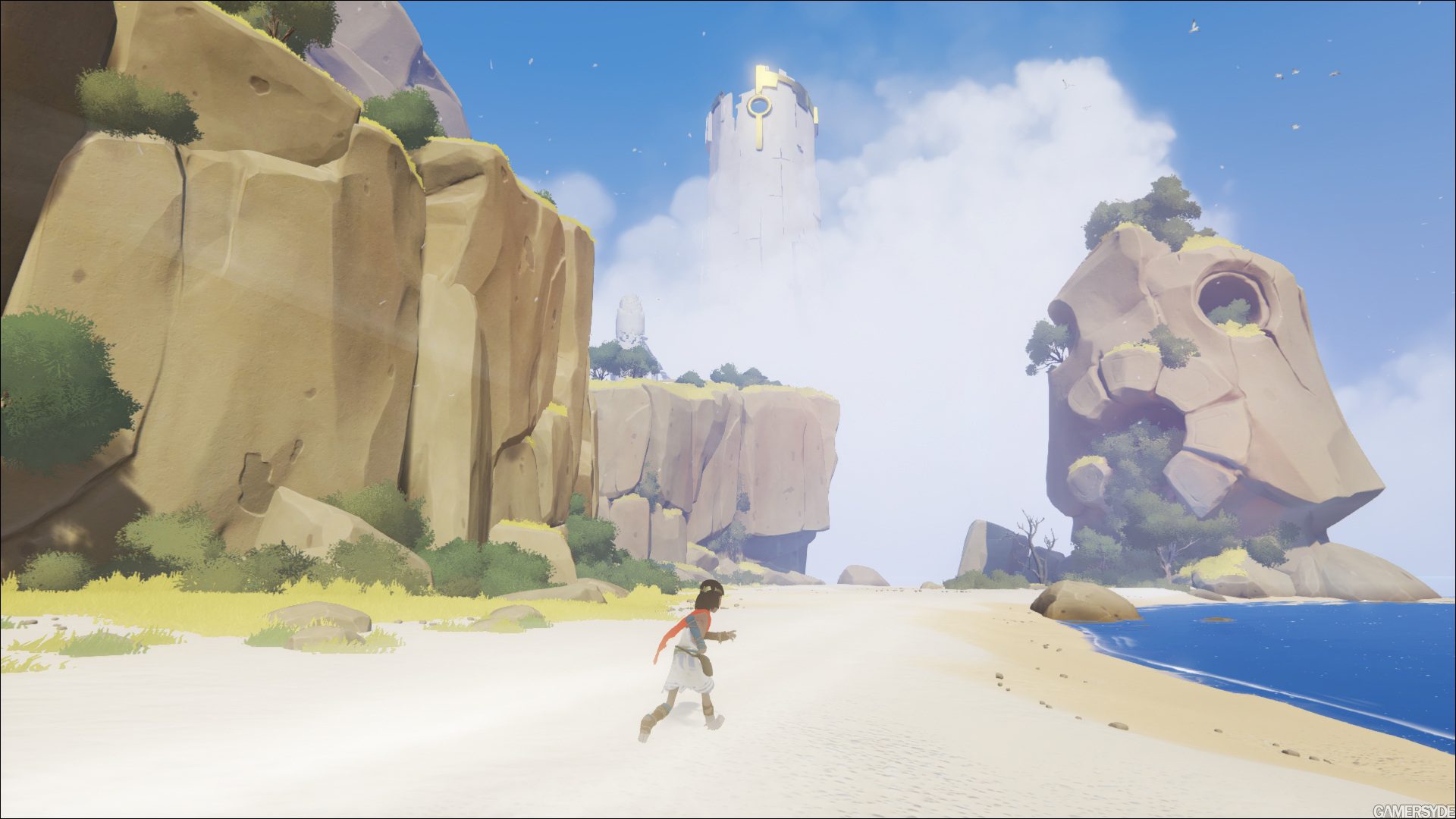 Whenever a new puzzle platformer come out, I worry about padding. Having secrets and Easter eggs packed in is fine, but when you’re asking me to collect hundreds of trinkets of Donkey Kong 64 proportions to see a good chunk of the game, I start to foam at the mouth a little bit. That isn’t going to be the case for Rime, it seems.

Speaking to WCCF Tech, developer Tequila Works explained that players could beat the game in eight hours or less, but if they want to “take [their] time and collect all the secrets [on the island],” it could take up to 10. There is one definitive ending, but said secrets provide “a deeper understanding of the story.” No additional content is planned, and if you have a PS4 Pro, you can expect a framerate boost of roughly 5-10 FPS, while the base game is targeting a minimum of 30.

That all sounds fine to me — we’re getting the complete experience, and with any luck, it won’t have a ton of fat on it to wade through. Rime will hit the PC, PS4, Switch, and Xbox One in May.