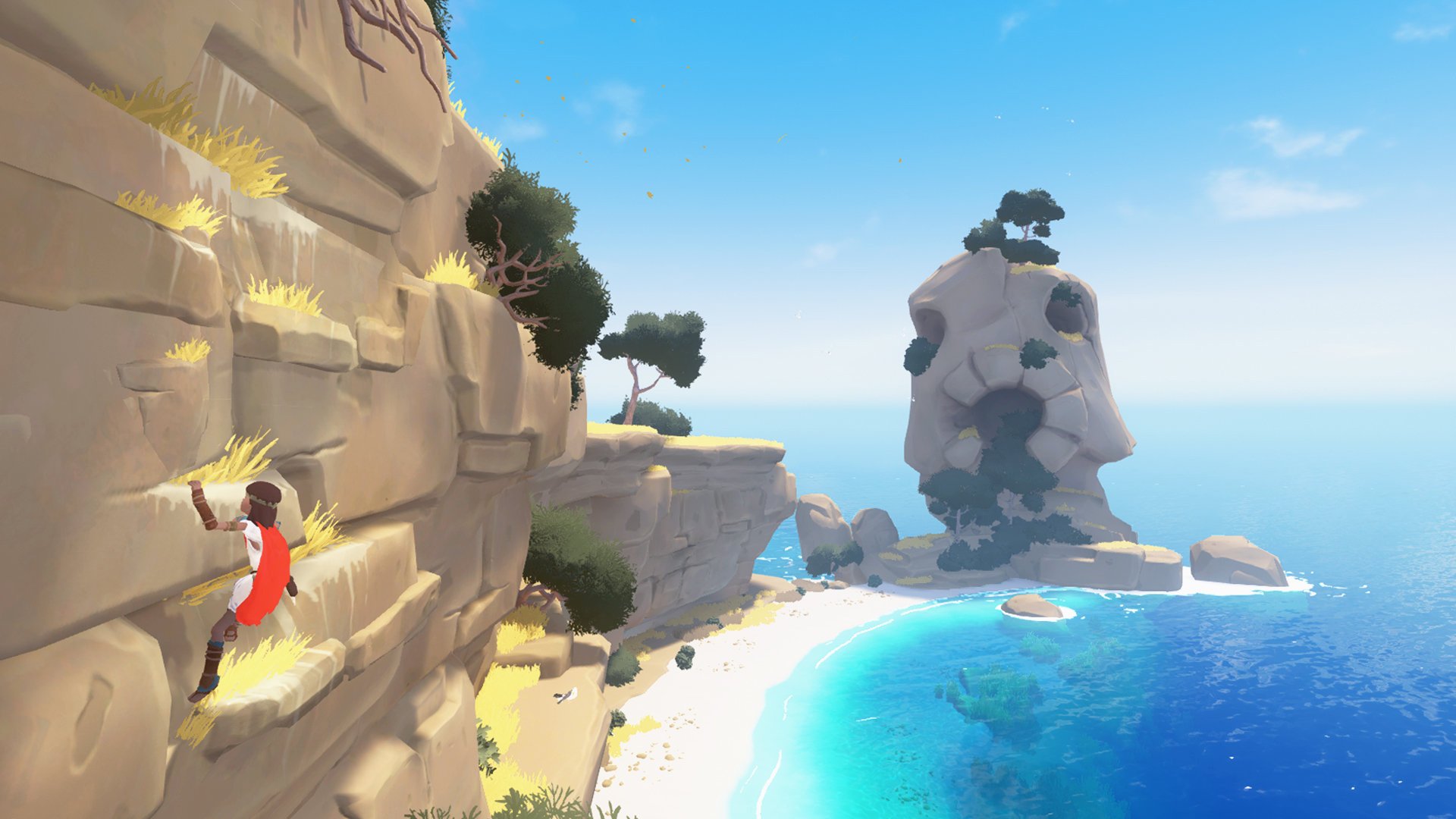 I’m still rooting for it

You probably know Rime as that island adventure game with the Ico and Wind Waker vibes. Hey, me too! The project garnered a fair bit of attention these past few years, and for good reason, but its production woes have surrounded it in a thick haze. I’ve repeatedly wondered if it’d ever see daylight.

But, there’s progress. Now that developer Tequila Works has another publisher on board (after securing the rights from former publisher Sony) and a May 2017 multiplatform release in mind, things are looking up for Rime. With all that said, here’s a “re-reveal” trailer that surely needed to happen.

This footage looks very much like what I recall of Rime all those years ago — or at least what I expected from it, conceptually. Now Tequila just needs to bring it home. I’m still down for this type of game.