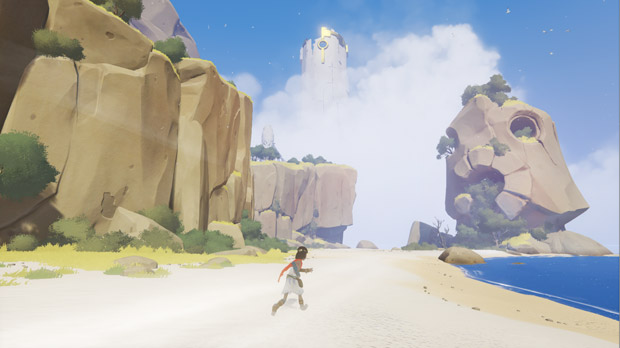 The newest game from Tequila Works

Well, this certaintly came out of nowhere! Developer Tequila Works’ newest project has been unveiled, and it’s an open world adventure for the PlayStation 4. Titled simply as Rime, it distinctly reminds me of Ico mixed with a bit of Wind Waker for good measure.

After the wasted potential that was Deadlight, I’m very cautious of Tequila Works. Even still, I’ll be right there at day one trying it out, because damn if it doesn’t look amazing.