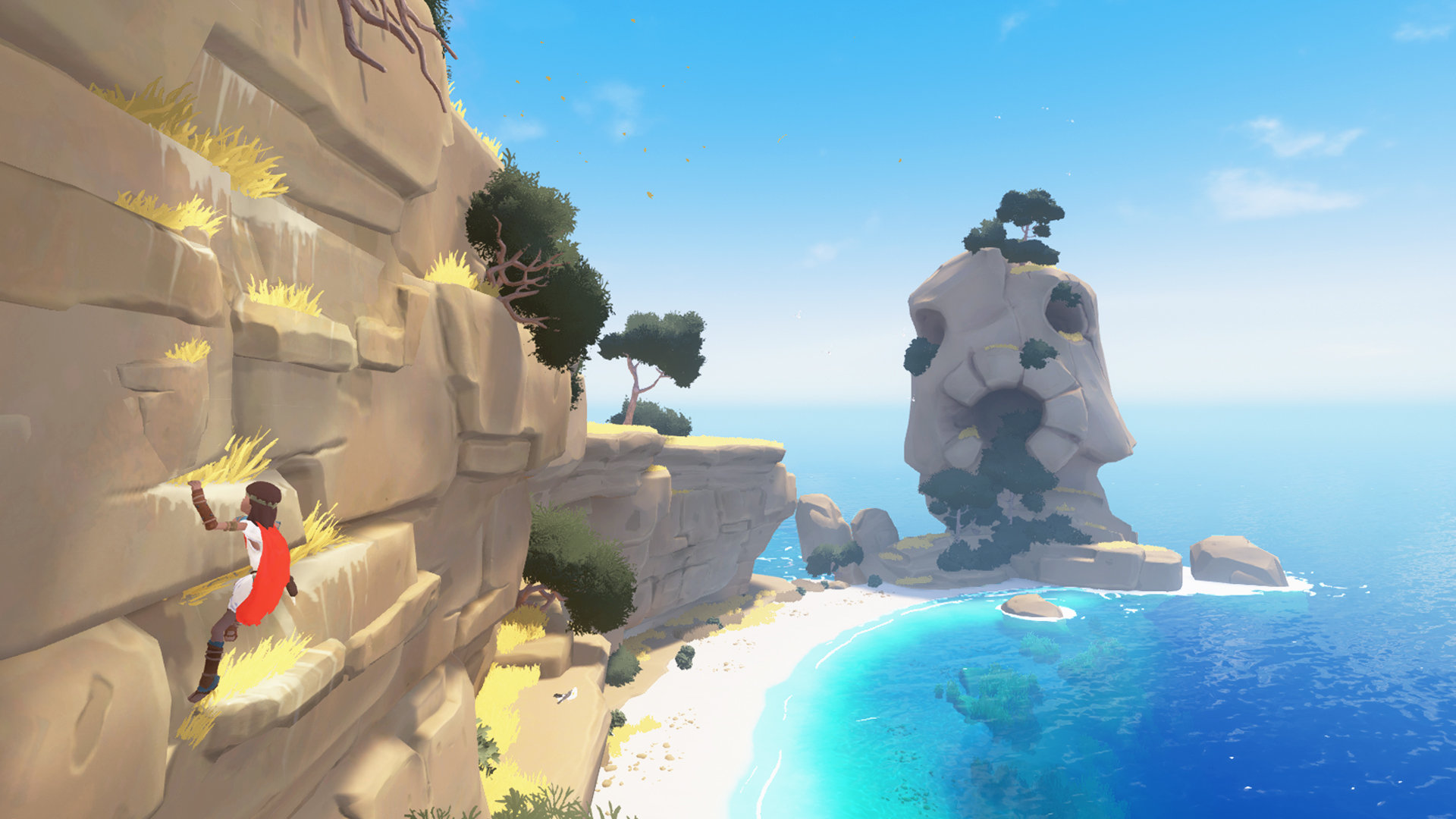 Sony is no longer publishing the game

Rime was announced all the way back in 2013 by Tequila Works, who had crafted the promising, though ultimately flawed Deadlight. It looked like a massive step up for them visually, and on top of that, they announced that Rime would become a Sony exclusive with the backing of Sony.

But plans have changed, because as of yesterday, the studio announced that they had reacquired the rights, and that Sony was no longer involved. While we may never truly know what happened, you can probably bet on a PC release at some point.