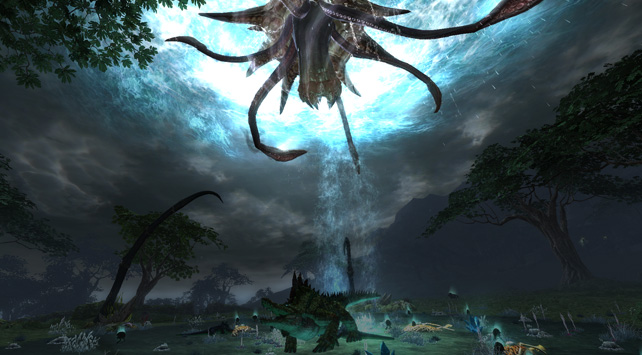 Retention rates for subscription based MMOs are a really hard thing to regulate. After all, why do you think so many of them drop their fee to go free-to-play?

Trion Worlds has somehow managed to survive the switch, and is still offering subscriptions. Due to a little imagination on their part, they’ve managed to increase the daily active user count by 470 percent by offering simple in-game rewards through the website Raptr.

The developer saw results in as little as a few weeks. One of the biggest ways they got people into the game is by offering a free copy of Rift with a one month subscription for reaching an “Experienced” rank playing other RPG games like Torchlight II. There’s also an entirely different tiered system once you start playing Rift itself, that will net you free items.

I played Rift off and on for nearly two years now, and it’s a great game. I haven’t resubscribed in a while because I’ve moved on to many other MMOs, but every once and a while I enjoy going back and seeing what Trion Worlds has to offer.