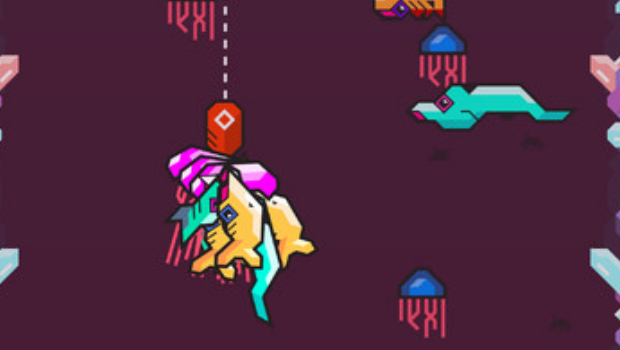 ‘Almost impossible’ to do microtransactions in a good way

Ridiculous Fishing is a game that looks ripe for microtransaction exploitation, but developer Vlambeer has opted instead to charge a flat $2.99 and let the chips fall where they may. The studio’s belief that free-to-play models are mostly evil provides a clue as to why this is the case.

“We do believe that developers shouldn’t be scared to charge $3 for a game,” said the studio during a Reddit AMA. “The problem is that at $0.99, you’ll need to sell endless amounts of copies to be able to survive as an indie developer. Most games don’t even get close to that.

“A direct result of the whole race-to-the-bottom in prices is the prevalence of free-to-play on iOS — it seems to be a safer bet. But since its almost impossible to do free-to-play in a non-evil way and without sacrificing the elegance of your game design, we’ll prefer to charge $3.”

I’m not as staunchly against microtransactions as Vlambeer. Like any idea, the free-to-play model is a tool that can be used for good or bad depending on who’s wielding it. Games like Tribes: Ascend and Blacklight: Retribution demonstrate the model works well, and isn’t that hard to do benignly, provided you aren’t a dick.

That’s the main problem, though — there are far too many dicks in the kettle.