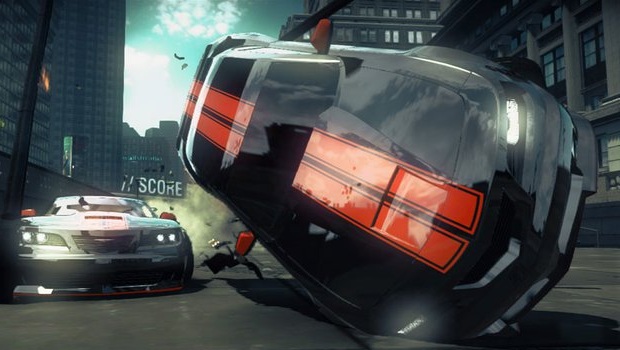 Hey guys, it’s Riiiiidge Racer! Namco Bandai has announced that Ridge Racer Unbounded will hit shelves on March 6, 2012. Yeah, I know the Wii U is also on its way for next year, but this one won’t be a launch title. Crazy, I know! Ridge Racer Unbounded is instead coming out at what seems to be the end of the Xbox 360 and PlayStation 3‘s lifespan.

But that’s beside the point. I’m pumped for Unbounded because it sounds like the epitome of sandbox racing with the ability to create entire cities and be able wreak havoc in them with your friends later. There’s also not much on the horizon for racing games in Spring 2012, so this just might be even more of a must-buy for me. Anyone else excited?