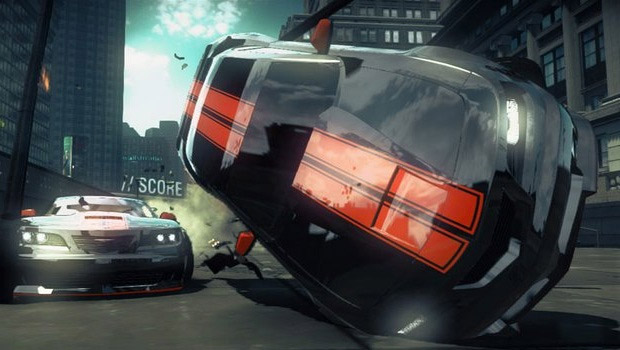 Ridge Racer Unbounded won’t be making its March release as originally planned. The Xbox 360, PC, and PlayStation 3 game is now set for a North American launch this year to give the development team some “additional time to pack the disc with features.”

Not much of a release date to go on, but these things happen. Namco Bandai says to expect news on a more specific time frame, pre-order bonuses, and an expanded list of features for Unbounded soon.