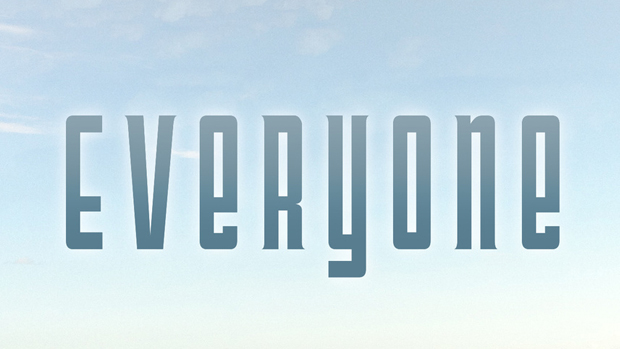 Kohta Takahashi has something for Everyone

Kohta Takahashi has been one of Namco’s more prolific composers over the years, having a hand in crafting the sugary sweet yet catchy Klonoa soundtracks as well as being lead composer for the Ridge Racer series beginning with R4, aka the best Ridge Racer there is. He eventually took his career freelancing for various videogame companies and working on his own original music, but he’s still involved with the new Ridge Racer iterations to this day.

So if you’re a fan of Ridge Racer music in general, you’ll be pleased to know that Takahashi’s new album has been released, featuring sounds very reminiscent of the style found in this game. EVERYONE combines his trademark style of melodic rock solos and drum ‘n’ bass within a deeply futuristic and riveting soundscape.

Head on over to Takahashi’s Bandcamp and give it a spin. It’s always good to see classic composers spread their wings with some original creative projects.