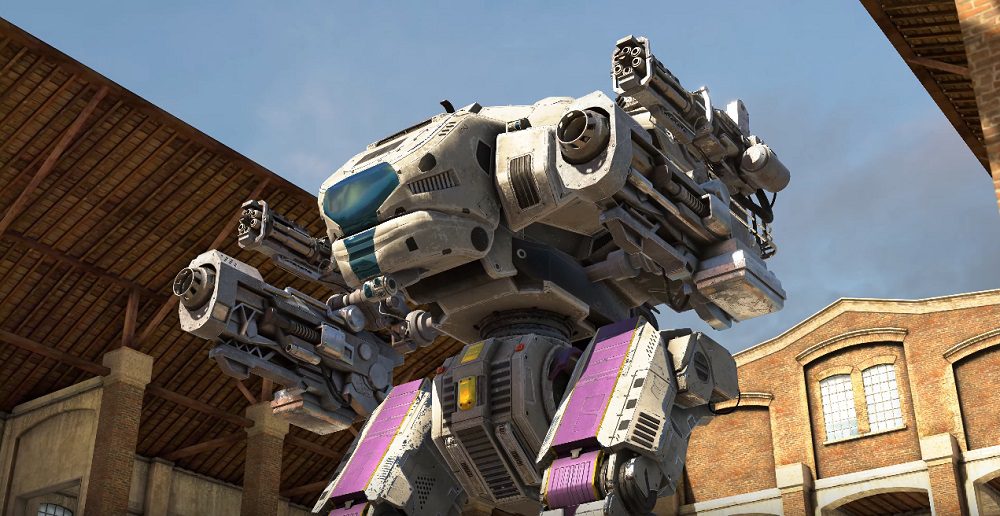 Devolver Digital has dropped another absolutely wild trailer for its upcoming shooter sequel Serious Sam 4. The new preview sees our chunkhead hero visit, of all places, Vatican City in Italy, where he takes possession of a rather… erm… abstract interpretation of the “Papamobile,” or “Popemobile.”

It appears, in Serious Sam’s world, that the Popemobile is actually a 20-storey-high mech unit, armoured to the gills and packing a warful range of incendiary, monster-destroying weaponry. Once inside the popemobile, Sam wastes no time at all in decimating the waves of enemies surrounding him, before taking on a terrifying, tentacled boss in the heart of The Vatican.

As far as video game vehicles go, this has to be one of the most… interesting examples.