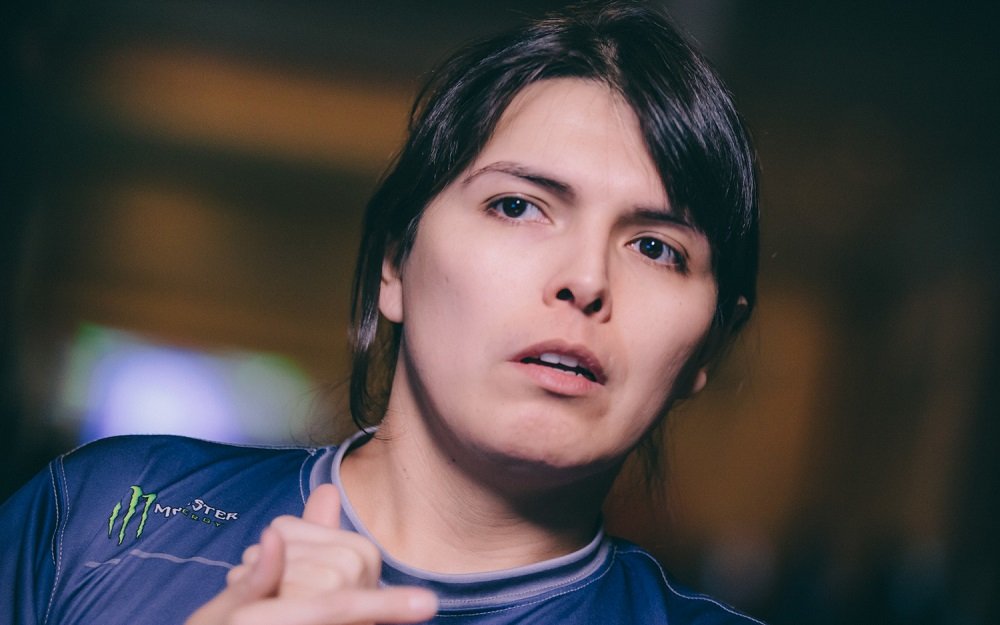 Yesterday, we reported on the surprising news that current Capcom Cup champion, NuckleDu, was bowing out of this year’s tournament. Now confirmed by Capcom, NuckleDu is no longer a participant in the finals, to be replaced by Evil Geniusus’ Ricki Ortiz.

In accordance with Capcom Pro-Tour rules, NuckleDu’s auto-qualification entitlement is to be offered to the runner-up of last year’s tournament. Ortiz has accepted the offer. These circumstances ironically come during a year in which Ortiz did not qualify for the Top 32, having not seen as much success as in 2016. This could, arguably, be down to seasonal adjustments made to her main, Chun-Li.

This official decision sees Ricki seeded for the 2017 Capcom Cup, which will take place December 8-10 in Anaheim, California. Whether she rolls in with the fast-kicking Interpol agent, or shakes things up with her still-in-training Cammy, remains to be seen.

NuckleDu has chosen not to attend Capcom Cup 2017. According to CPT rules, the auto-qualification he earned for winning Capcom Cup 2016 is given to the runner-up.