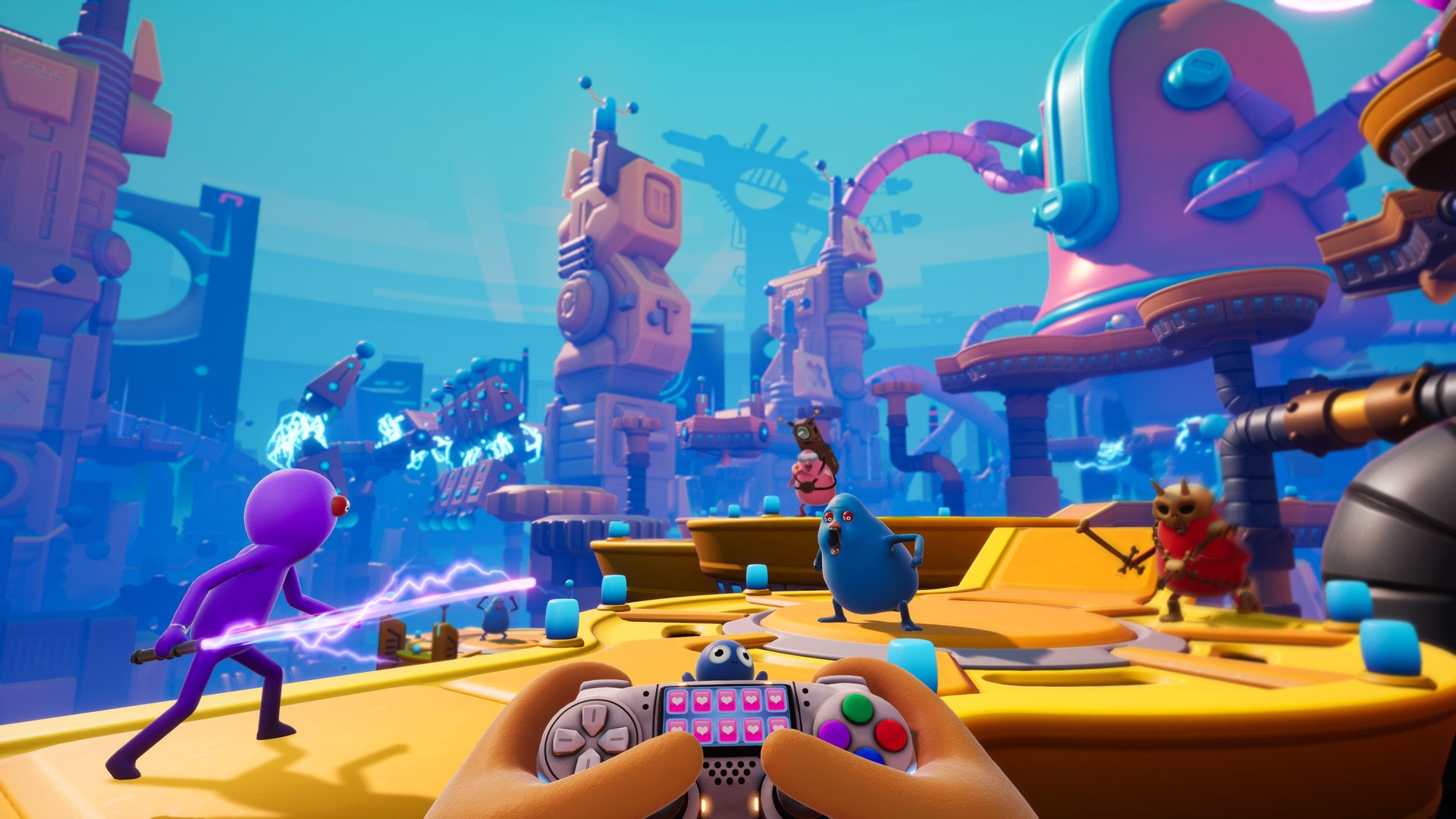 In case you haven’t noticed, Rick and Morty co-creator Justin Roiland founded a company called Squanch Games a few years back. Originally it focused almost entirely on VR, but has since pivoted to other platforms too.

Part of that pivot includes the action adventure title Trover Saves the Universe, which is better in VR, but still plenty playable without a headset. That very game is turning one this month, and the studio is celebrating with some sales. Starting today and “over the next month,” the Switch and PC (Epic Games Store) editions are 40% off.

The studio is also hosting “community challenges” via the game’s Twitter account, as well as giveaways. Trover is also out on PS4 and Xbox One in addition to PC and Switch: those are likely to get sales soon. And just as well, as PSVR is probably the easiest way to play the game.

If you’re on the fence, read our review and watch a few episodes of Rick and Morty to see if that type of humor resonates with you; that’s pretty much all the info you’ll need.