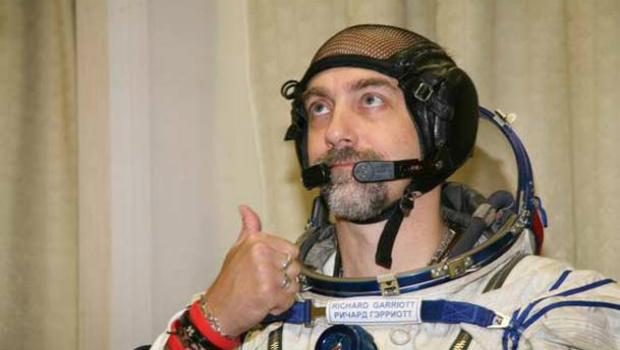 In a recent interview with IndustryGamers, Ultima creator Richard Garriott mentioned an interest in working with the series’ current owner, EA, on another installment in the iconic franchise. The space faring developer brought up the sensitive topic of Ultima during a discussion on EA’s Origin. Garriott’s studio, disbanded by EA in 2004, was Origin Systems. However he seemed unphazed by the publisher’s use of the name. Instead, he decided to bring up Ultima.

I hope that Ultima does survive forever, yet I also, of course, have my own very particular ideas for what Ultima can and should become over time and so we’ll see if they do things quite the way I would do them… since I’m not there at the moment,”

He revealed that he would be open to working with EA and that talks had taken place at “very high levels.” However, don’t get your hopes up. EA is not as interested in the collaboration, in fact they don’t seem interested in it at all. Garriott remains optimistic, despite this.

Who knows? You never know what’s going to happen in the future… the doors are always open if they were ever interested.

He didn’t give any details on ideas he had for the continuation of the series and his last addition to the franchise was way back through the mists of time, in 1999, with Ultima IX: Ascension. Portalarium, the social developer he founded, might make a good fit with EA now that they are pushing into social gaming.

That said, do Ultima fans want the esteemed Lord British working on another one? The last two core games — Ultima VIII: Pagan and Ultima IX: Ascension were not well received and Ultima Online 2 was canceled. Tabula Rasa, his science fiction MMO, was also a failure and his issues with NCsoft garnered him quite a bit of negative press.

Despite this, I’m still working myself into a fit imagining a new Ultima, who cares about practical concerns when we have nostalgia? What do you guys think should be done with the series? Will Garriott ever return to Britannia? Let the speculation commence!