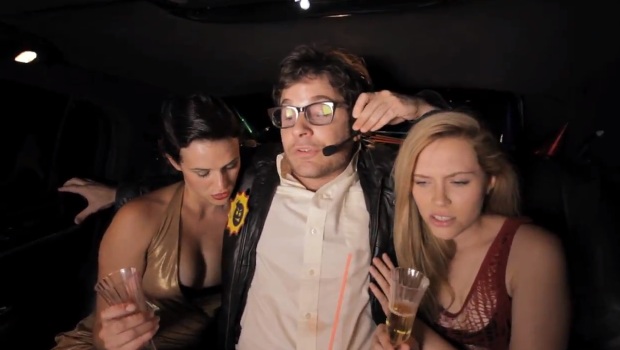 That’s right, Serious Sam 3: BFE is finally making its way to Xbox Live Arcade, and it’s launching in less than a week, no less. The single-player and co-op parts will be available for 1200 Microsoft Points, while the multiplayer modes and Jewel of the Nile expansion will be sold separately as a bundle for the same exact price. This is apparently because they went over the file size limit. Kinda sucks, but that’s the way it goes.

Now, onto more important things, such as this very trailer. Who’s this Rich Knuckles guy? I have no idea, but I feel like I should know this guy; like I’ve seen him before… Anyway, as the top commenter on YouTube says, “When I grow up, I﻿ want to be Rich Knuckles.”

I agree, random YouTube commenter. I agree. I mean, who doesn’t want to answer calls about a game, drink champagne with a girl in each arm, all while in the back of a limo? That’s all I’ve ever wanted to do since ever.