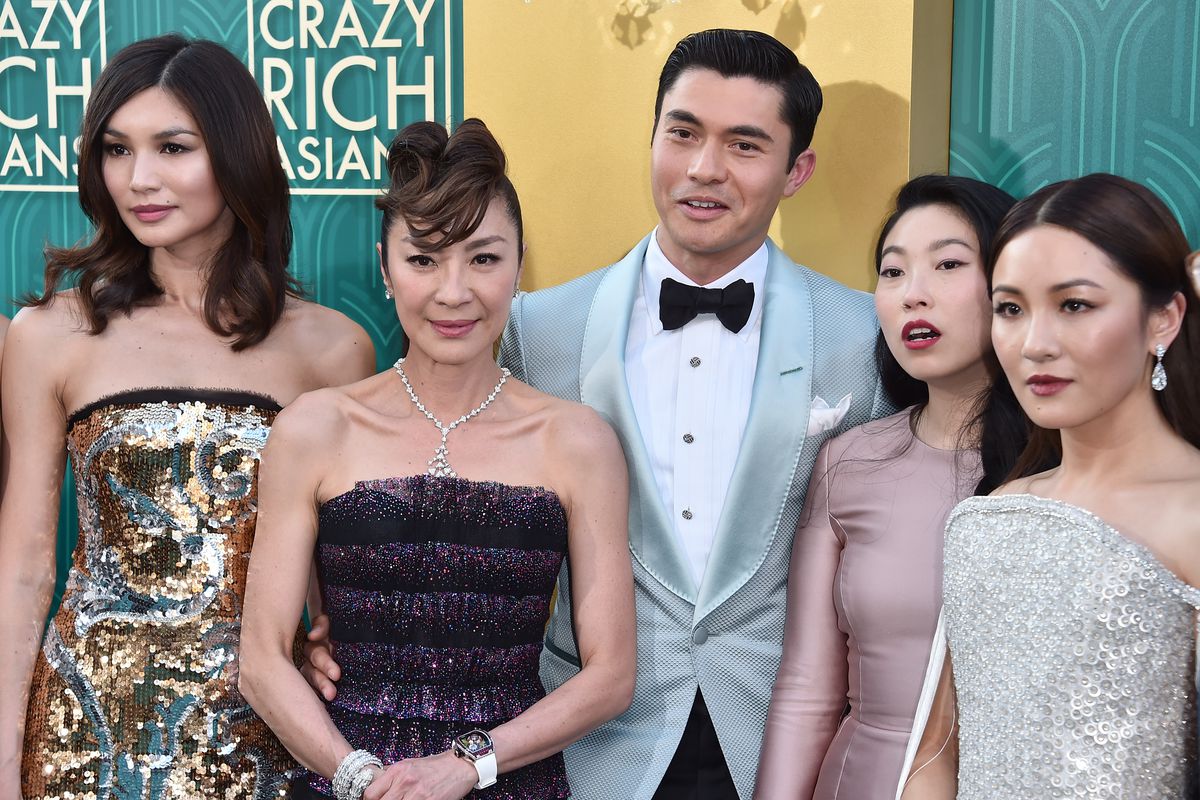 WB is high-fiving all the way to the bank this August. While the company might be a long ways off from pulling in Disney money, they’re dominating the low end of summer. After The Meg opened big last weekend, shattering expectations, Crazy Rich Asians gave them a double whammy, opening above expectations this weekend. Not only that, but The Meg once again defied expectations by not dropping as much as folks thought and tearing through the international market to a worldwide gross of $315 million.

Both these films generated decent reviews and pulled in positive word of mouth, but I’d argue that more importantly, they’re a damn break from massive franchise blockbusters. While The Meg was costly it was on the dumb fun side of these things and Crazy Rich Asians delivers a quality rom-com in a summer that’s been pretty devoid of them. It’s nice to take a bit of a break in August and that’s what folks are doing.