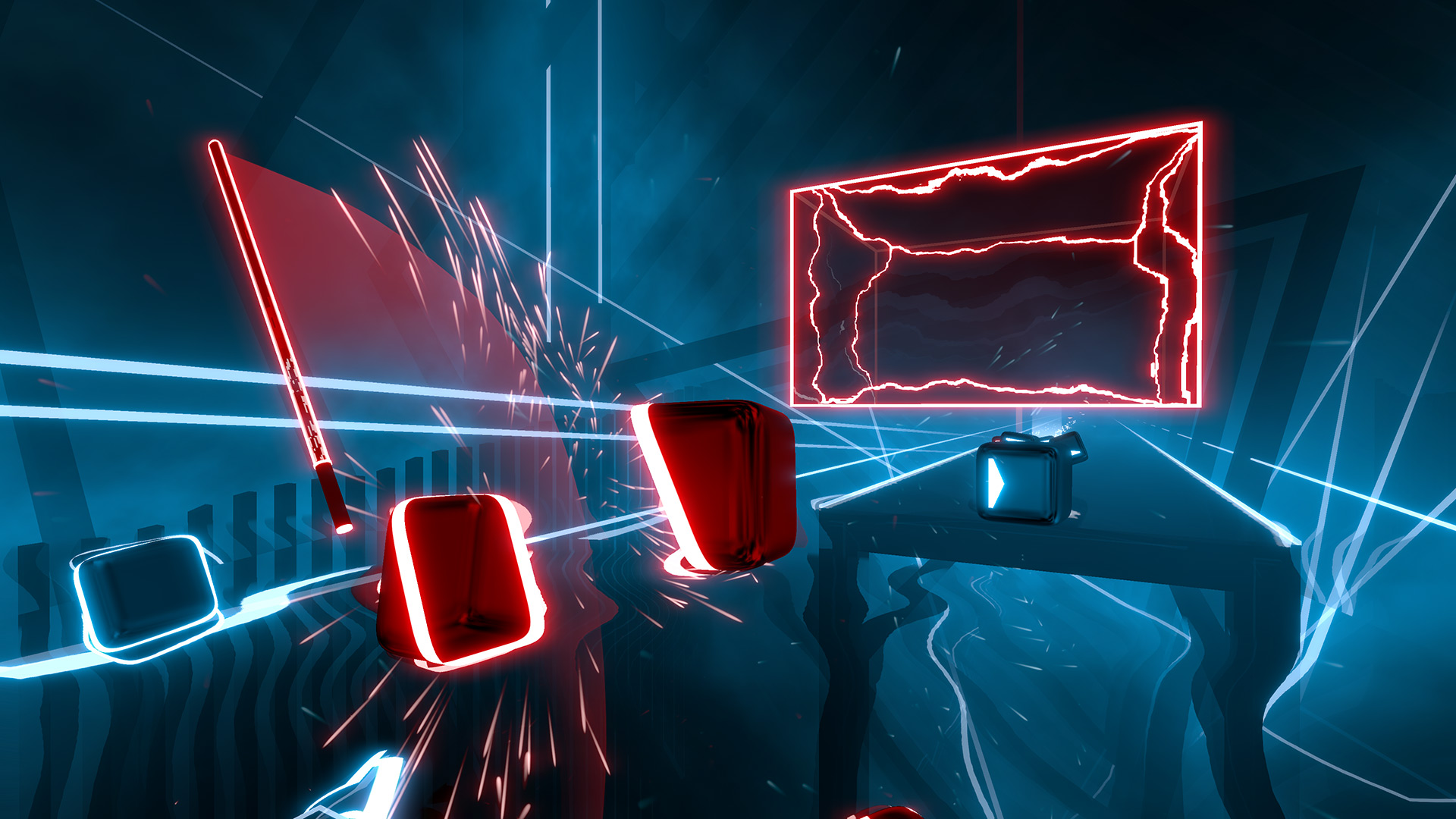 After an immensely successful run on PC, the virtual reality rhythm game Beat Saber is coming to PlayStation VR on November 20, 2018. Using dual swords, players slash incoming blocks that are synced to the beat of the music. It’s a simple but engaging premise that has proven very popular.

The PlayStation VR port of Beat Saber took longer than originally expected, but it’s launching with a few new features like a campaign mode and five exclusive songs. I’m also a fan of the Practice mode, which lets players slow down the pace to practice nailing particularly tricky segments. Much appreciated.

As for existing Beat Saber players, developer Beat Games assured that there “will be an announcement for [the] PC community soon too. […] We’re doing what we can and as fast as we can.”

While it’s an end-of-year release, I have a feeling this will climb the PSVR sale charts and sit alongside Firewall Zero Hour, Job Simulator, and Superhot VR. It’s smart of them to launch before Black Friday.