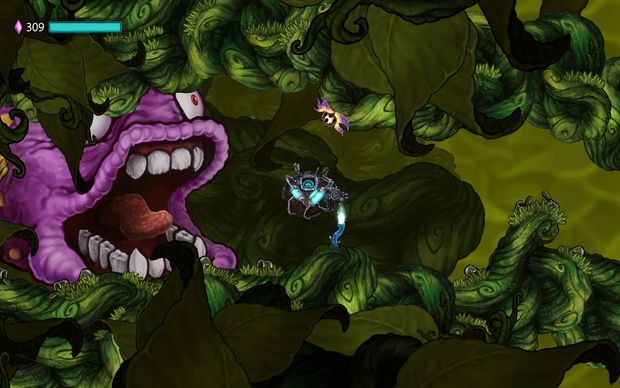 Although many have found flaws with developer Threaks’ Beatbuddy, the art style is something that stuck in my mind for weeks to come after playing it. I’m willing to give it another shot later this year, as the game has just been announced for the iPad, with a pending September release date.

According to the developers the game has been completely redesigned for a touch interface, so it won’t be a simple half-assed port.