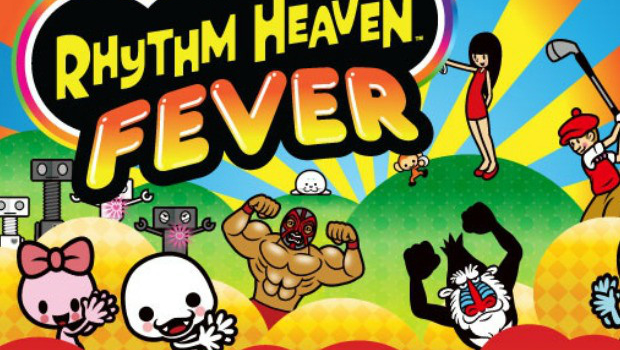 Plans to continue to work

The Rhythm Heaven series hasn’t become a household name outside of Japan (yet), but in its native country, the games sell in the millions. That success is due in no small part to the work of Tsunku, the singer/songwriter/producer behind such groups as Sharam Q and Morning Musume. His chemistry with the designers at Nintendo is what makes the Rhythm Heaven series so special.

Tsunku has gone public with this diagnosis of Laryngeal cancer, having first been diagnosed earlier this year. That’s some of the worst news that a singer could ever hear. As a huge fan of the Rhythm Heaven series, my first reaction was fear that his illness would prevent us from getting new Rhythm Heaven games on the 3DS or the Wii U in the future. That’s insensitive and gross of me to feel, though I’m sure that Tsunku would be happy to know that I love his games that much.

Let’s wish Tsnuku a speedy and safe recovery. Maybe seeing some of the Rhythm Heaven characters he helped give a voice to get representation in the next Smash Bros would help his morale.  I could see Karate Man, the Ringside wrestler, the Glee Club cat-kid-thing, or one (or more) of those monkeys making excellent contenders.