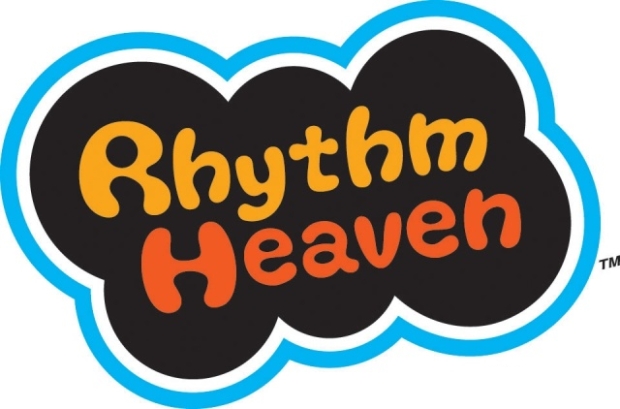 Hello? Is anyone reading this early? Well, for any readers that are we’ve got some last minute event news for you. Nintendo is setting up Rhythm Heaven lounges around the country for people to be able to test out the game. The event actually started yesterday, but everyone was working on Friday and Saturday is when all the cool kids will be there anyway. Plus, for those in Chicago the party rolls in on Sunday too, so they can party twice in one weekend.

Each location will feature characters from the game like a ninja, rocker or scientist, all amid a backdrop of funky DJ music. If the idea of the oddball characters in the game coming to life hasn’t creeped you out too much showing up could also garner you some sweet swag as there will be contests and special prizes given away along with a free gift that everyone who shows up will receive. I know that some of us around here were a bit put off by the US release of Rhythm Heaven, but if you’re not an importer and never played the Japanese version the game the US version is far more fun and way less disappointing so you’ll be doing yourself a service checking it out.

As for me I’ll be heading over to the event in DC at Club Doesn’t Exist Because There Is No Event In DC. It’s going to be totally awesome! If you want to go to some of the actual events and you live in New York, Boston, Chicago or Seattle check out the schedule and locations below.