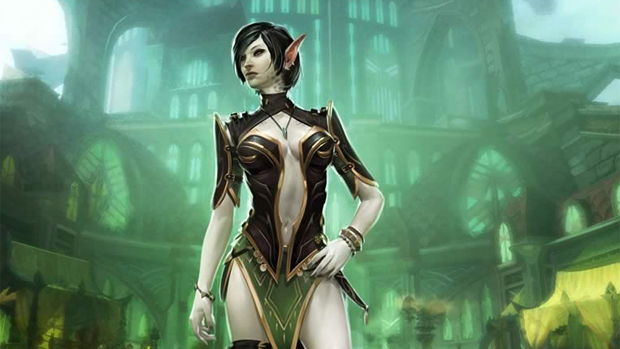 Keith Stokes, the erstwhile head of the organization that approved a $75 million loan to the Kingdoms of Amalur studio, alleges in court documents that the governor actively blocked attempts to restructure the debts leading up the company’s declaration of bankruptcy in June 2012.

Though Governor Chafee was a vocal opponent of the deal that lured 38 Studios to Rhode Island prior to taking office, he insists he made every attempt to save the company during its time of need. Rhode Island has since filed a lawsuit against Curt Schilling’s company, accusing the developer of fraud, negligence, breach of fiduciary duty, racketeering and conspiracy.