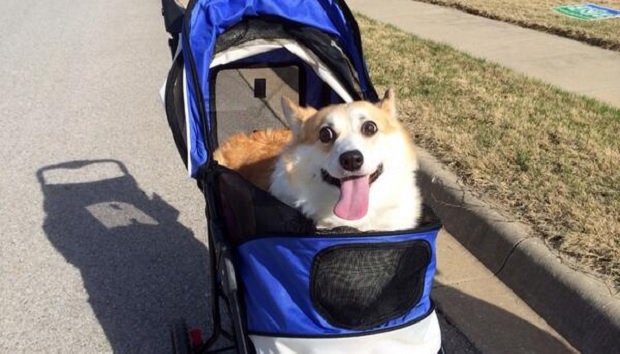 Rhode Island has reached a $4.4 million settlement agreement with one of the defendants named in the state’s lawsuit over the failed deal, according to court filings released Friday.

The suit alleges defendant Moses Afonso Ryan, a law firm involved with the 38 Studios bond sale, misled the state into approving the $75 million loan that brought the Kingdoms of Amalur developer to Rhode Island. Despite the concession, Moses Afonso denies liability, saying the firm just wants to put the matter to bed and avoid further risk at trial.

“The proposed settlement is a step in the right direction, and I hope this is the beginning of a positive resolution to the 38 Studios saga,” Governor Lincoln Chafee said of the deal.

The settlement is currently pending approval from Superior Court Judge Michael Silverstein. A hearing to decide the matter will take place next Monday, July 7.