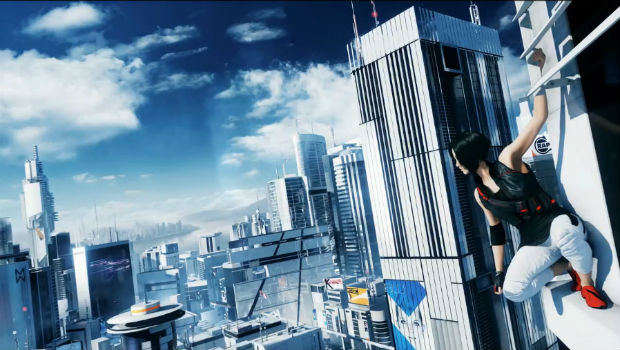 I just hope this story is better than the first

When Mirror’s Edge 2 was announced I was floored, because the original is one of my favorite games of all time. Why? Because I felt like it was a puzzle game first and foremost, and that the Time Trials were the heart of the game.

It was a thrill to be able to look at a giant playground so to speak and “figure out” what path was the fastest to the goal — it’s why the abstract DLC levels were my digital home for essentially a full month. I also had a dream once of my “perfect game” a decade ago and it was basically Mirror’s Edge, so there.

Having said that, I really disliked pretty much anything having to do with the narrative or the writing (whoever’s fault that ultimately was). It was a bland, “been there done that” dystopian tale that actually brought the game down to the point where people didn’t even bother to try the Time Trials, which is a shame. Famed game writer Rhianna Pratchett co-developed that story, but it appears as if she won’t be returning for Mirror’s Edge 2.

We’ll see what that means for the sequel soon enough. I’m just glad it’s a reboot, because scrapping all of the lore of the original is for the best.