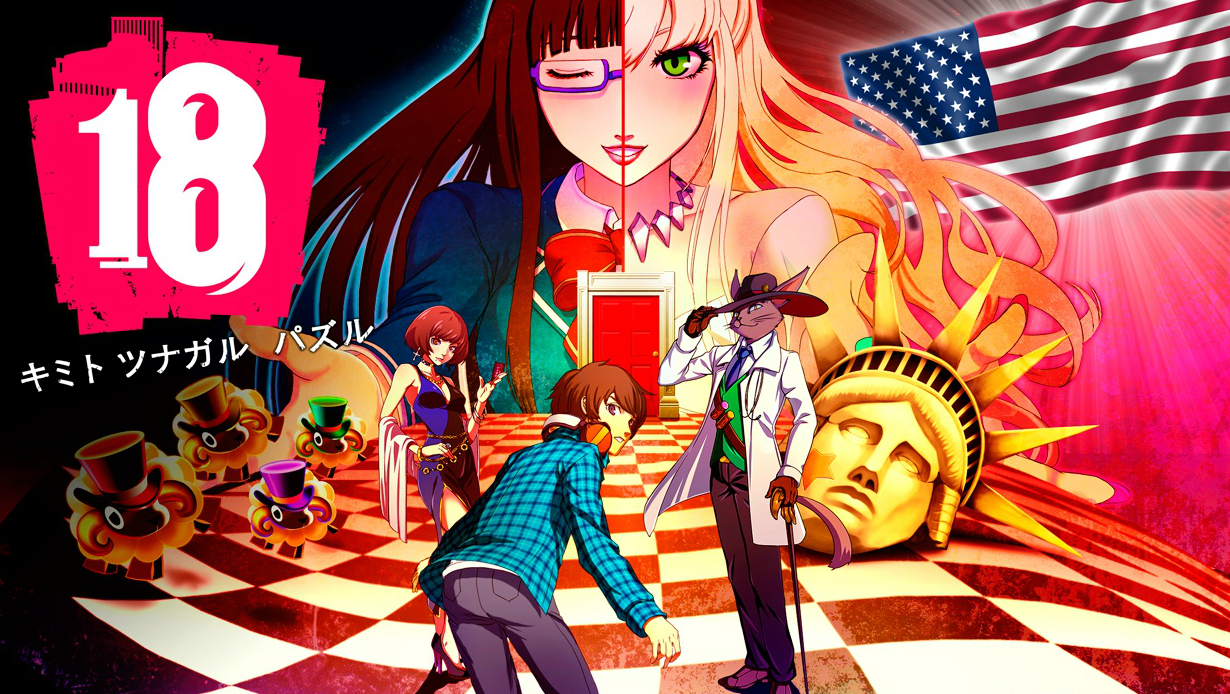 For iOS and Android devices in Q2

If you’re a fan of Testuya Mizuguchi’s work (Rez, Lumines, Space Channel 5, Child of Eden) and enjoy smartphone games, well buddy, let me tell you, 2016 is looking like one hell of a year.

In addition to a pair of new Lumines games coming out later this year, publisher GameSamba has announced plans to bring Mizuguchi’s trippy mobile puzzle RPG 18 to North America by “Q2”

Go ahead and complain about mobile games in the comments, but I’m in the market for something new to play in line at the post office, and that art is pressing all the right buttons. A game that can evoke Persona, Catherine, and The Cat Returns all at once is clearly doing something right.