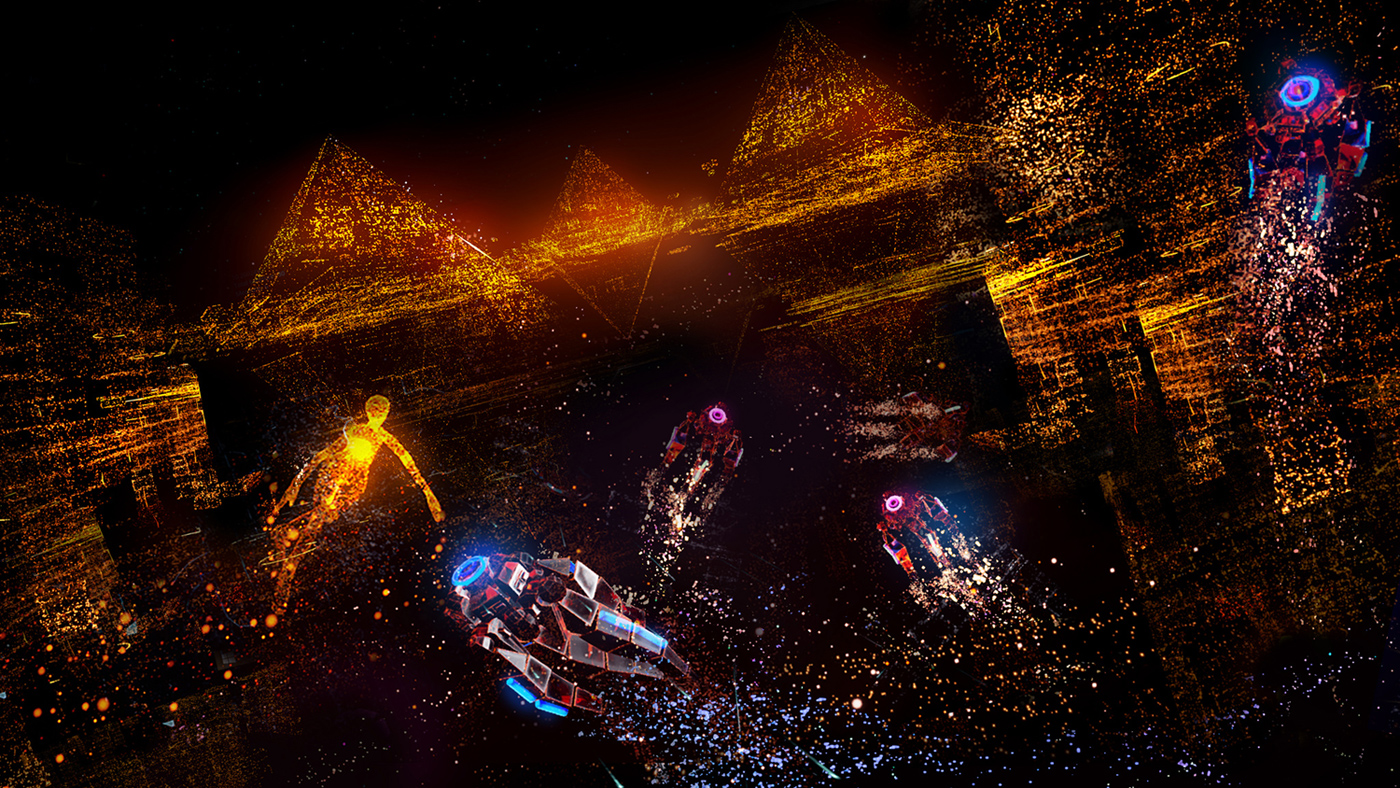 Our first real look at the remaster’s new zone

We’re less than a month out from Rez Infinite, and here I was thinking we might not get a sampling of the all-new “Area X” before the rhythmic arcade shooter launches for PlayStation 4 and PlayStation VR. I thought Enhance Games was going to keep it under wraps until October 13. Not so!

According to Rez designer Tetsuya Mizuguchi, Area X is “designed to be a focused, replayable experience, that uses simple shooting mechanics as a means to induce’ synesthesia,’ an effect where perceiving something with one sense triggers another sense – like you can ‘see sounds,’ or ‘hear colors’ (as pioneered by influential Russian artist and art theorist Wassily Kandinsky).”

“But other than that basic foundation,” he says, “the team and I decided to throw away the rest of the formula and start fresh, both in terms of aesthetics and gameplay, building Area X through experimentation and iteration – try something, keep what worked, throw out what didn’t, try again – much in the same way United Game Artists and I created the original Rez so many years ago. Our goal was to create something that evoked the same excitement as Rez, but at the same time, something that felt unique. Something new. Something special all its own.”

I regret not getting a pre-order in for PSVR. The device isn’t required for Infinite, but I’ll feel like I’m missing out if I don’t play it that way — especially in the case of Area X and all its shimmering particles.