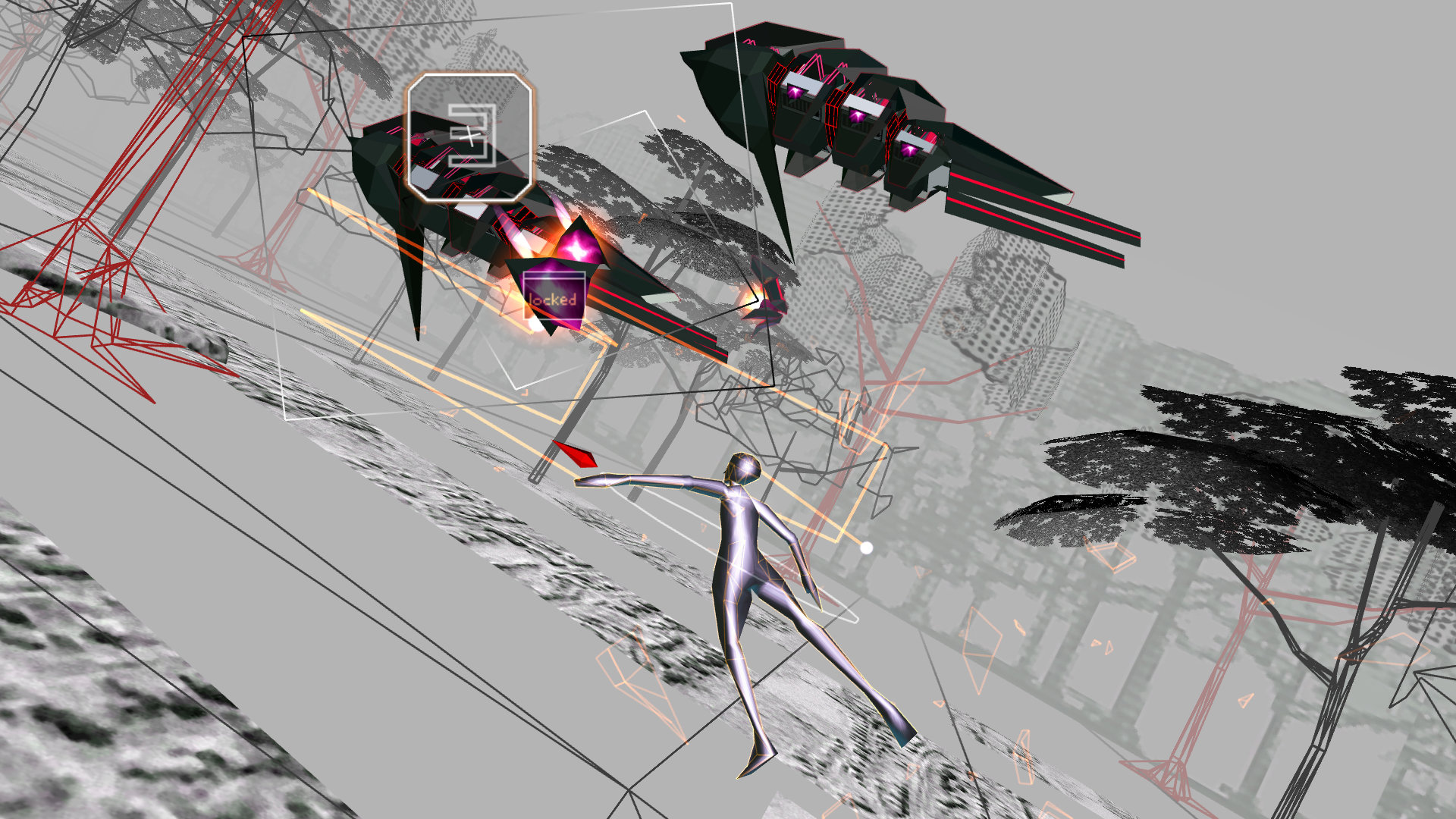 Reminder: You don’t need a PS VR to play

Rez Infinite will be out on October 13, 2016 right alongside the PlayStation VR, Enhance Games confirmed today. The rhythmic PlayStation 4 title can be played outside of virtual reality, but for some of us, it’s shaping up to be the PS VR game this year. Having it ready on day one is a big deal.

Infinite is a remaster of the same Rez we know and love, but there’s some new content, too — “Area X.” Details on what the level entails are still basically non-existent aside from this concept art mock-up. If I die from sensory overload while playing the game, I’ll at least have died happy.

Plans change, but the way I see it now — especially in light of this Rez release date news — I will likely get a PlayStation VR in October. I know full well the Oculus Rift and HTC Vive are superior, but I’ll want to put together a new PC to get the most out of whichever of the two I ultimately side with (probably the Vive, and probably not until the next model is available in the presumably near future).