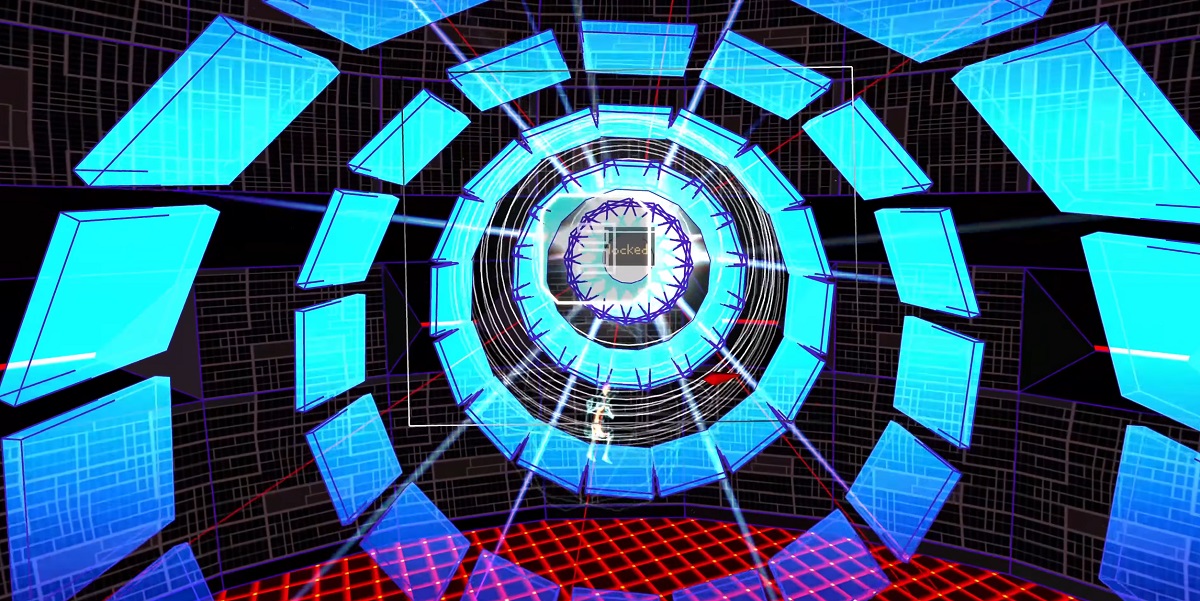 As part of yesterday’s PlayStation VR2 (PSVR2) update, Sony Interactive Entertainment announced that the hypnotic rhythm-action shooter Rez Infinite will come drifting onto the PS5 platform on February 22, following on from its initial 2016 release on PS4 and PC.

For those yet to embark upon its dazzling odyssey, Rez Infinite is a fully remixed edition of Tetsuya Mizuguchi’s seminal title, which was first released on PS2 and Dreamcast way back in 2001. Set against the narrative of a hacker, who enters the powerful A.I. system known as EDEN with the goal of eradicating a powerful and dangerous virus that is manifesting itself in every sector of the A.I.’s program.

An example of gaming from a pure, visual storytelling standpoint, Rez sees the player pilot a silent figure through a phantasmagoria of eye-melting visuals, blasting away at the digital corruption in piloted, rail-shooter fashion. A gorgeous and evocative soundtrack is the beating heart of Rez, synchronizing with the visuals and the player’s actions to create a feast for the senses — which would win over the critics of the day and ensure that, despite poor sales, that Rez would be rightly heralded as a cult classic among players.

Rez Infinite is a fully remastered edition of the original release, which further polishes the game’s environments, models, and effects — boosted by the power of modern technology. In addition to Rez‘s five original areas, a brand new area known as “Area X” was constructed with virtual reality optimization at the forefront of its design. The PS5 port will also feature 4K resolution options at a smooth 60FPS, with both 5.1 and 7.1 Surround audio options, presenting Mizuguchi’s sense-tingling masterpiece in perhaps the most immersive form it has ever furnished.

Rez Infinite launches February 22 on PS5 and PSVR2. Players who already own the PS4 edition will be able to upgrade for, unfortunately, a $10 fee. Be sure to check out our previous report for a full list of all of the other just-announced PSVR2 titles.