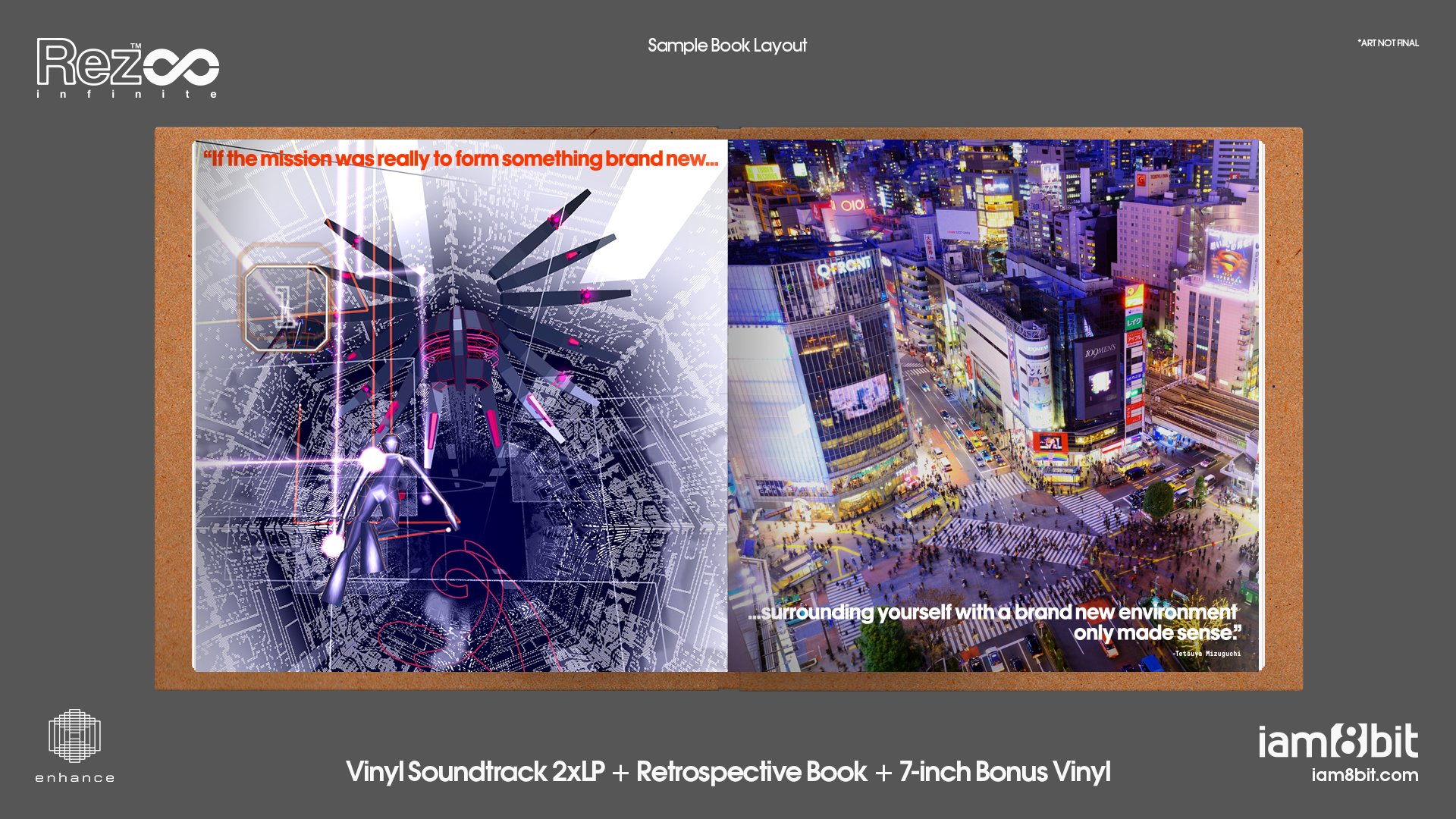 With what else, a vinyl soundtrack

Thankfully, one of my most anticipated games of the year, Rez Infinite, will not be relegated to a digital-only release due to the efforts of distributor iam8bit.

The company has announced that it’ll publish a “Rez Collection,” which comes with a physical copy of Infinite (which is iam8bit’s first published PS4 game), and a vinyl soundtrack, as well as a 48-page retrospective book that includes both art and the history of the series.

It’s tough calling it a series, because the original game out in 2001, Child of Eden was released in 2011, and Infinite is due in 2016, but here we are. Hopefully the latter does well enough to warrant re-releases on current platforms.