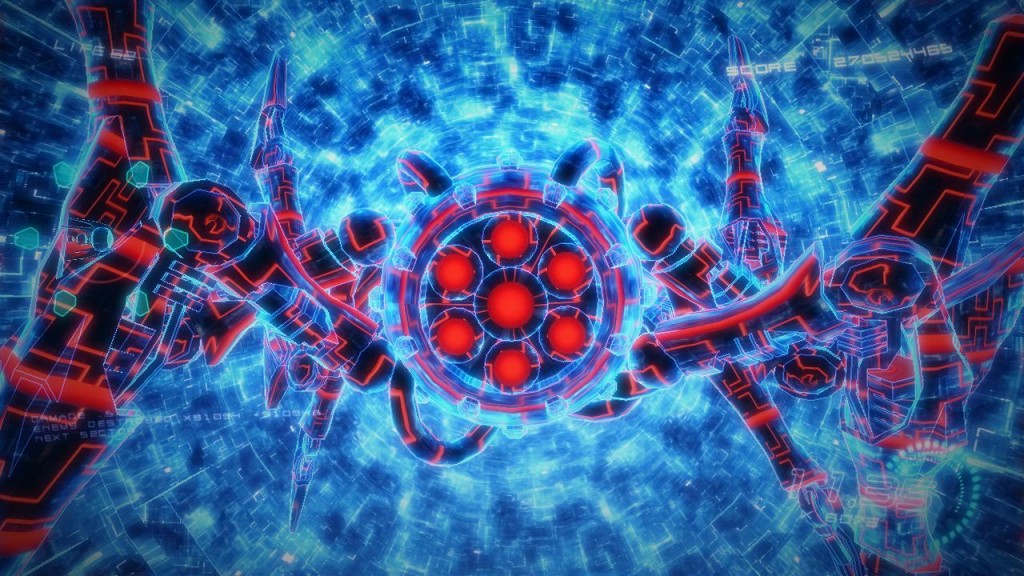 The shoot-’em-up comes by way of doujin studio Cross Eaglet, and is most notable for its eponymous swivel mechanic. The title allows players to strategically rotate the world, giving them the ability to dodge oncoming fire, line up enemies for deadly attacks, and find hidden items.

A version of the shooter launched on the Xbox Live Indie Games platform in 2011. Since then it’s come to PC in Japan and will soon be available in English. Revolver 360 has also been announced for PlayStation 4, but there’s been no official word as to when that’s happening.