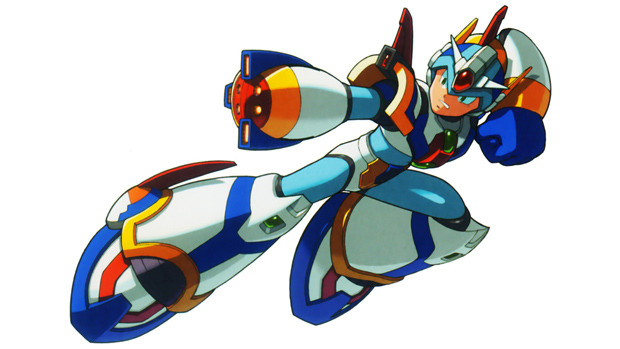 ‘What am I fighting forrrrrr?!’

It may not be “new games,” but hearing that Mega Man X4 and X5 are releasing on PlayStation 3 and PS Vita in North America soon is pleasant news out of Capcom.

These are coming to PlayStation Network as PS1 Classics. First up is X4 on Tuesday, September 2, followed by X5 a week later on September 9.

I’m looking forward to playing X5 for the first time, so that’ll be good. If you’re also a newcomer, Chris had a nice Mega Man X series retrospective a while back.

If this voice acting ever ceases to entertain me, I’ve lost my sense of humor.