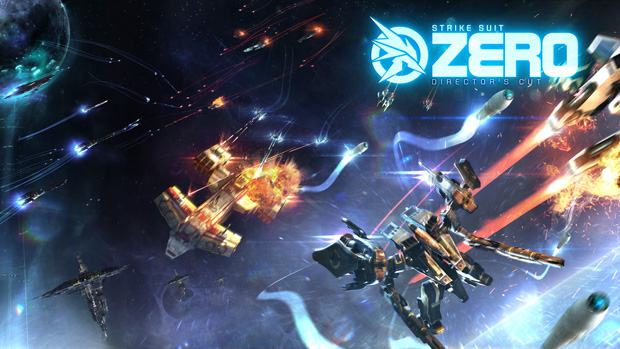 Born Ready Games isn’t moving on from Strike Suit Zero just yet. The Director’s Cut is set for a PlayStation 4 and Xbox One launch slightly later than anticipated, on April 8, 2014 for $19.99.

A developer diary, embedded above, walks through what’s been changed based on internal and external feedback — for instance, the first few missions are restructured so as to ease players into Strike Suit, and there are even new voice overs. As for the graphical updates, take a look at the comparison screenshots of some of the game’s ships in the gallery below.