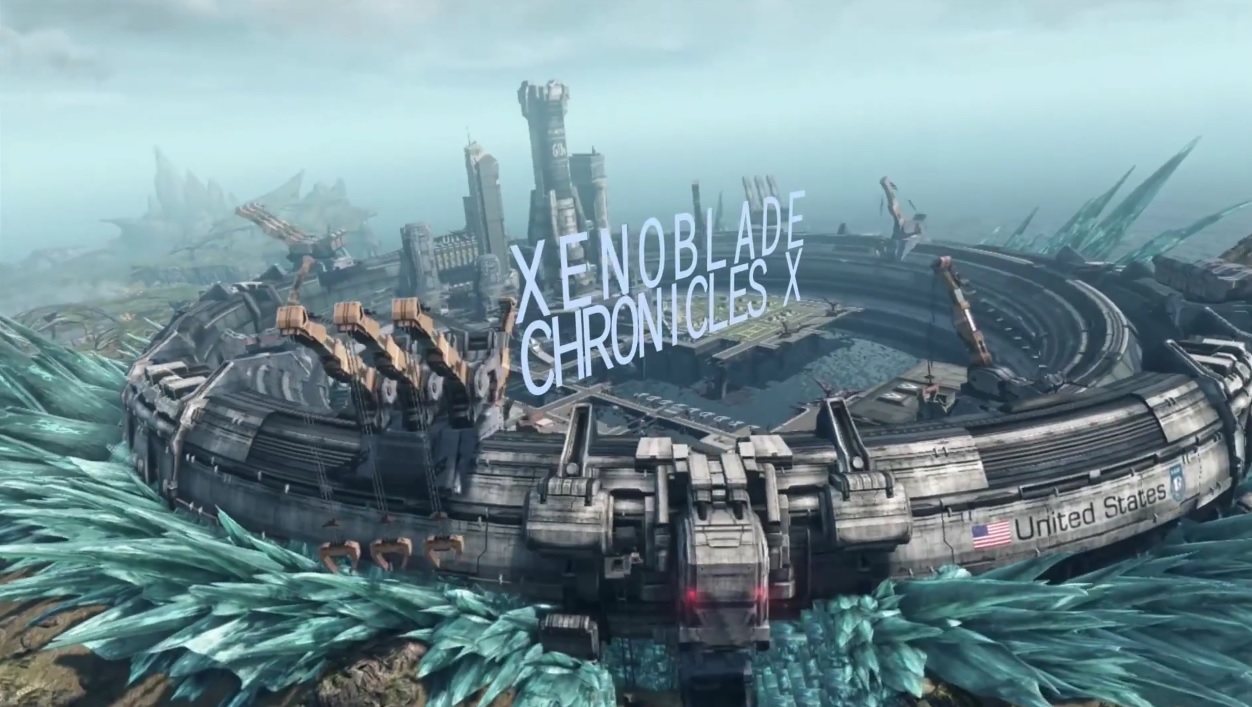 X gon’ give it to ya

Xenoblade Chronicles X is certainly one of those games that you probably have to see to believe, rather than simply just taking some stranger’s word for it. The written review just doesn’t do it enough justice in my humble opinion — we need more than just the text, we need visuals, audio, smell… uh, forget the latter.

With this in mind, I’ve taken the liberty to make a nice pretty little video version of Chris’ review so you can show every one of your friends and family the next time you’re all stuck in the basement of your shitty uncle’s shittier house for five days after your apartment’s power goes out.