With the chairman of the Omi crime syndicate on his deathbed, an uneasy truce with the Tojo Clan hangs in the balance. Anticipating a conflict, Tojo boss Daigo Dojima travels to Fukuoka in search of allies.

But before an agreement can even be bartered, things go awry. Dojima goes missing and the dominoes begin to fall, setting into motion a chain of events that could not have been anticipated. So begins Yakuza 5. 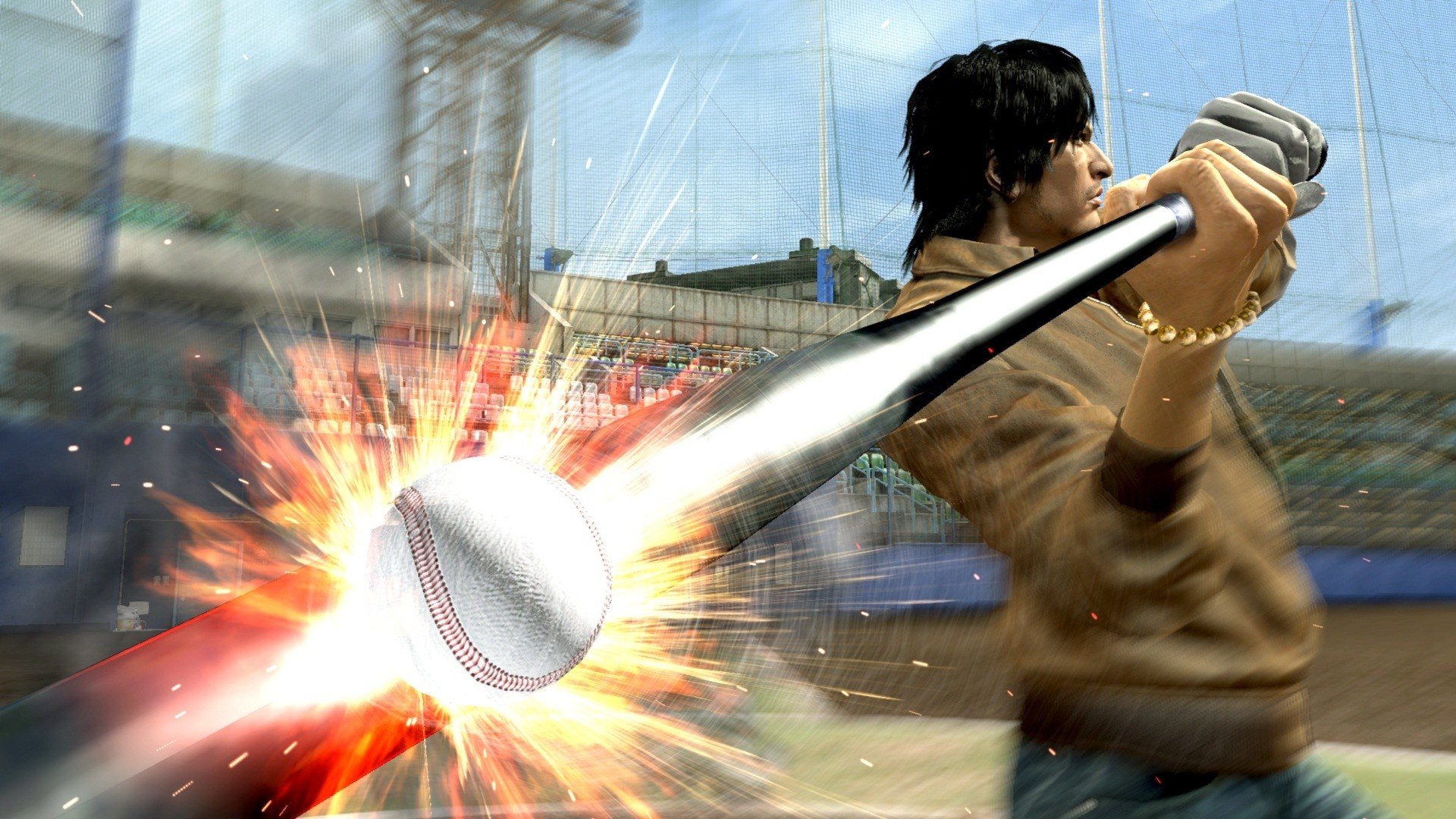 The tale unfurls from five seemingly unrelated vantage points, picking up two years after the events of Yakuza 4 with former yakuza and series protagonist Kazuma Kiryu attempting to live a quiet life as a cab driver in Fukuoka. Of course, our hero can’t seem to escape his past, and with trouble brewing, it isn’t long before he’s pulled out of his taxi and back into the fray.

Far to the north, Tojo strongman Taiga Saejima is nearing the end of a prison sentence in Hokkaido, where he, despite being 2,000 miles away from the events in Fukuoka, feels the ripple effects of what’s going on. Meanwhile, Kiryu’s adoptive niece Haruka has left her home in Okinawa to chase dreams of becoming a pop star in Osaka, where old friend Shun Akiyama, the affable moneylender from Yakuza 4, also happens to be setting up a new office for his company Sky Finance.

Tossed into the mix is newcomer Tatsuo Shinada, a disgraced former baseball player living hand-to-mouth in a seedy corner of Nagoya after being thrown out of the league on suspicion of game-fixing. He, more so than the rest of the cast, appears to have little to do with the goings on of the criminal underworld, much less the tensions between the Omi Alliance and Tojo Clan. And yet he too becomes involved in this nationwide clash between gangs as everything intertwines and comes to a head. 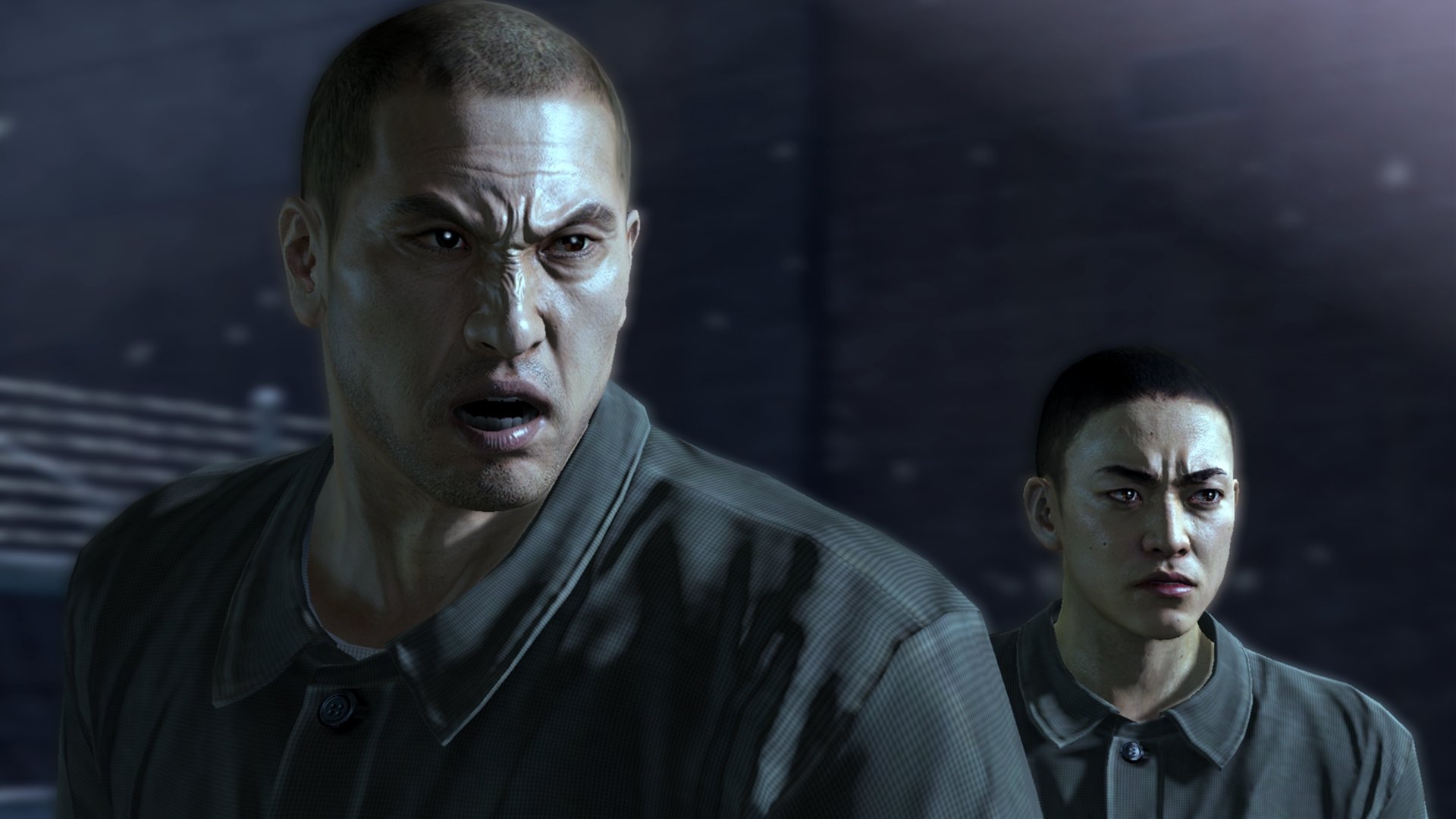 Speaking of heads, chances are, unless you’re intimately familiar with Japanese geography or the series in general, that synopsis might have left your’s spinning. With such a rich backstory and so many characters, locations, and groups, it can be difficult for even the best of us to fully grasp what’s going on. But I suppose that’s part of the charm; the complicated interweaving of everything makes for one hell of a soap opera delving into the fascinating world of Japan’s organized crime families.

Another strength of Yakuza 5, and the series in general, is the painstaking lengths at which Sega goes to make that world feel real. Everything from bustling city streets to the convenience stores and ramen shops is rendered with such attention to detail, it might just be the closest you can come to visiting Japan without hopping on a plane.

In relief of that realism is the gameplay, which has a certain air about it akin to a scent that can send you back to a specific place and time. Whether you’re brawling with gangsters, drag racing, fishing, participating in a FPS snowball fight, hunting, or playing Virtua Fighter or Taiko Drum Master in the arcade, the whole experience feels very much like a Dreamcast-era arcade game. Cut between the ultra-serious story of conspiracy and deadly consequences is a pastiche of ridiculous, over-the-top (and cloyingly dated) mini-games that serve to lighten the mood, smack you in the face, and remind you that it’s a video game — not just a television drama. 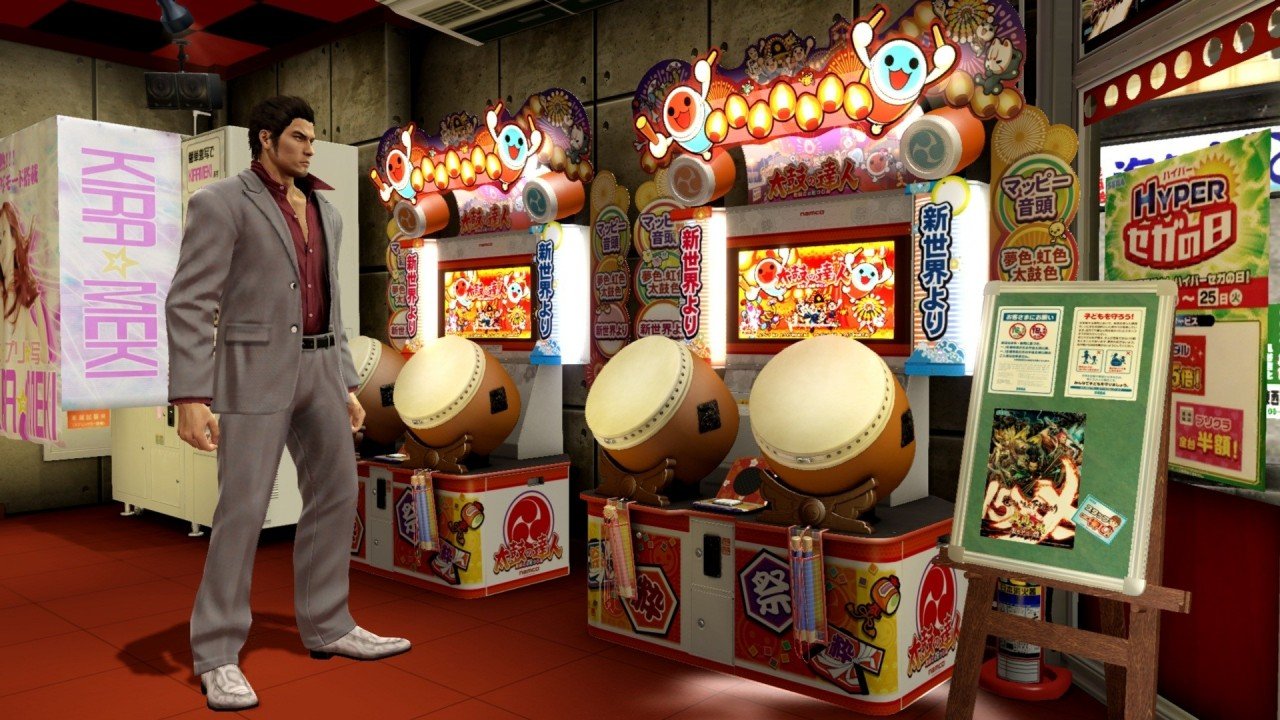 Nowhere is this more evident than Haruka’s portion of the story, which transforms the experience (for a while, at least) into an idol simulation with Hatsune Miku: Project Diva-esque rhythm game sequences and handshake meet-and-greet sessions with fans.

Sadly, none of these elements are handled with the same care and dedication given to the story or world-building, which is a real shame, and leaves the experience feeling somewhat archaic. The fighting, in particular, hasn’t seen much of a leap forward since the series debuted a decade ago on PlayStation 2. Even considering how long it took Sega to localize this particular entry, its stiff combat just feels woefully antiquated in contrast with most action games on the market these days.

However, despite some rough edges like that or a bizarre fixation with hammering home an overarching theme about “dreams” near the point of self-parody, Yakuza 5 provides dozens upon dozens of hours of legitimate entertainment, the sort that kept me engaged and constantly left me torn between rushing ahead to see what twists and turns the story would take next and poking my nose into every single nook and cranny to explore the hostess clubs, remote mountain shrines, and everything in between. 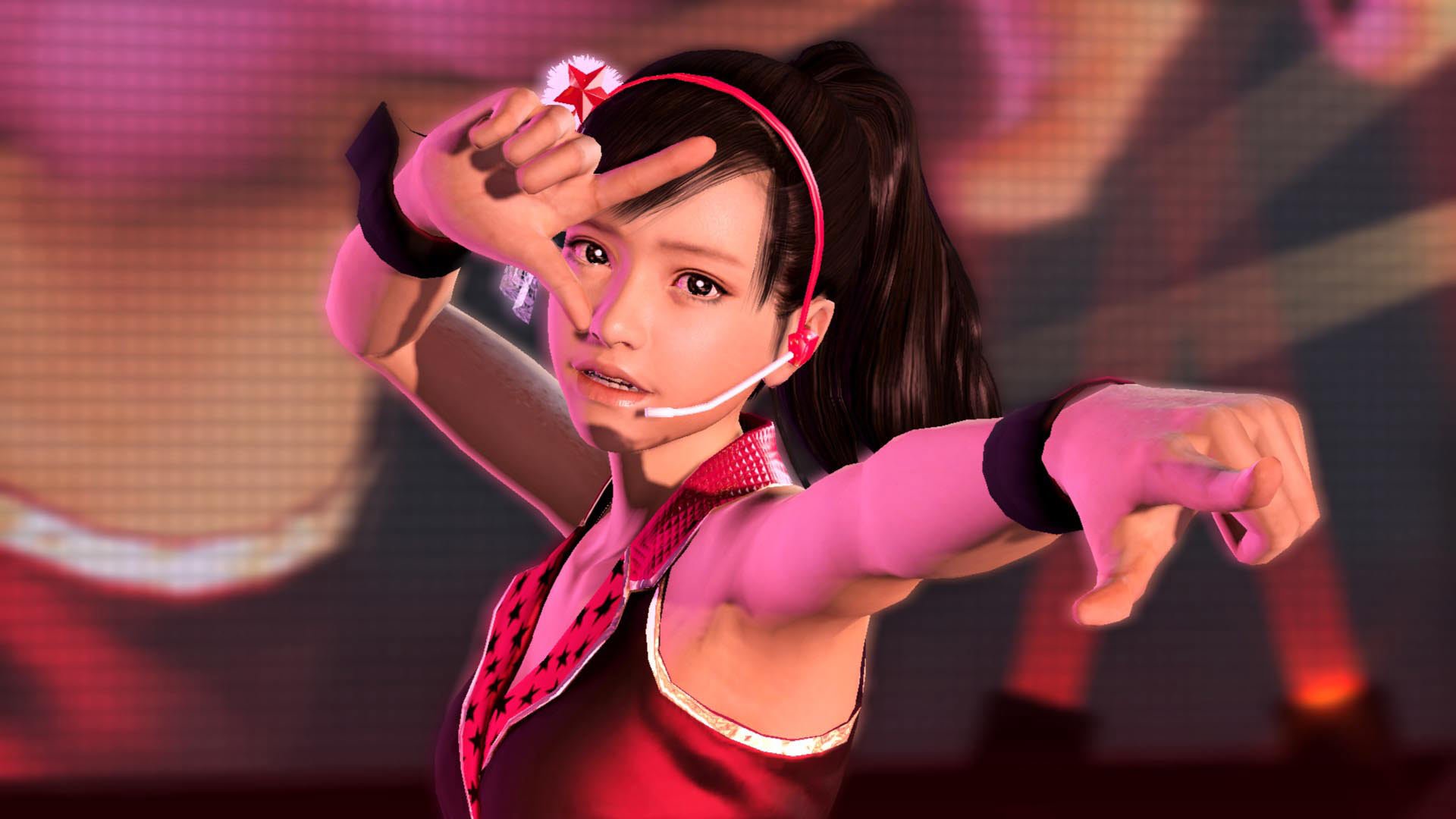 Yakuza 5 is exactly the sort of game the expression “greater than the sum of its parts” was made to describe. Each facet of the experience, taken individually, leaves room for improvement, but, reflecting on my time with Yakuza 5, I can’t conjure much in the way of disappointment. Some bumps notwithstanding, it’s a hell of a ride, one that I heartily recommend.