Massive worlds to sift through have become signature trademarks for the Xenoblade series. The first was lengthy, X was MMO-esque in size, and Xenoblade 2 is par for the course. It makes sense then that the first expansion, Torna – The Golden Country, is huge.

If you’re going to tackle Torna strap in, it’s a big one. 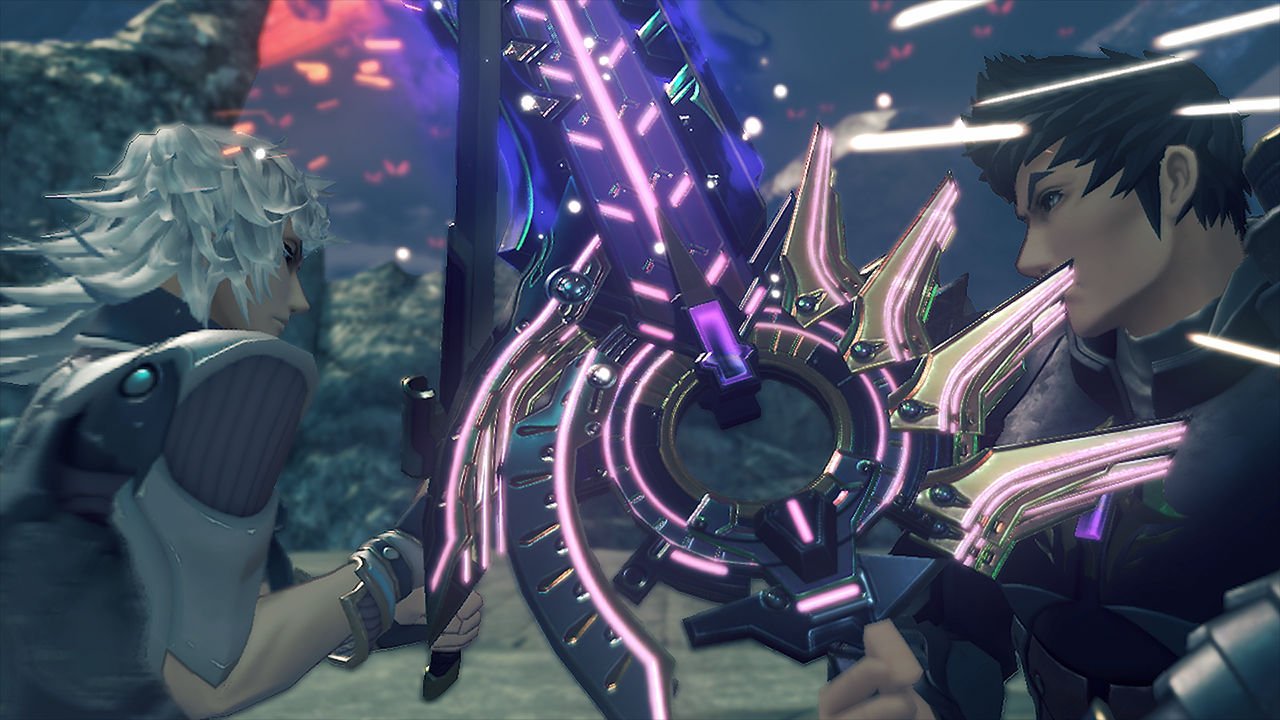 Let’s get this straight. It’s technically a DLC because that’s what Nintendo refers to it as but really it’s an expansion. There’s a new gigantic hub that feels like a standalone RPG, a revamped battle system, completely new characters to party up with, and a prequel storyline that takes place 500 years before the main event.

Similar to watching the original Star Wars trilogy before the prequels and being cognizant of what happens to Anakin Skywalker, we know what’s going to happen to these characters. Their fates, even as legends, were perfectly spelled out and impact the entire narrative. The real merit of the expansion is in the details. We’re able to better connect with some of the protagonists, villains, and anti-heroes because Torna lets us see the world from their eyes and live through their trials and tribulations. Legends become three-dimensional as a result and in true Xenoblade fashion there’s plenty of touching moments.

A slick intro spells it all out: Malos, a powerful Aegis agent, is destroying the world and it’s up to you, Lora the mercenary, to stop it with your Blade (Pokémon, really) Jin. With some minor establishing shots (Jin attuned to Lora after a traumatic event) you’re off to the races and ready to be tutorialized all over again. Yep, just in case this is your first Xeno rodeo or you just plain forgot how to play, the opening moments run through how to pull off basic combat maneuvers in a low-stress “beat on some animals in a jungle environment” classic JRPG.

Playing it again after a lengthy hiatus, I felt lost, but not too lost, you know? It all came rushing back, the waltz of battle, but with a slight new twist. This time you’re swapping between Blades (again Pokémon) and Drivers (Pokémon trainers, typically humans), which brings its own mechanics along with it in addition to the mere act of changing up who you’re directly controlling. While you can easily imagine what it’s like to change styles in the middle of a fight (one Blade might have healing powers, and so on), Switch Arts mix things up a little further.

Now swapping initiates a move, which may or may not work as a combo. This art can be leveled up like any other ability and could directly impact your efficacy in tougher fights. Cooldown resets also encourage swapping — it all reminds me of a tag-team fighter in the best way. Break, topple, launch, and smash combos (which I memorize through Bacon, Tomato, Lettuce, Sandwich) and all that jazz is still in. If you’re interested in hearing more about the combat system, we cover it at length in our review here.

The base is very much the same. You’ll walk from place to place, gather ingredients for crafting (that usually grant slight buffs), chat with your party, view lengthy cutscenes, and of course, fight fight fight until you’ve leveled up enough to take on the next big bad. It’s a meaty pointed prologue expansion through and through, with plenty of worldbuilding and intrigue to discover. 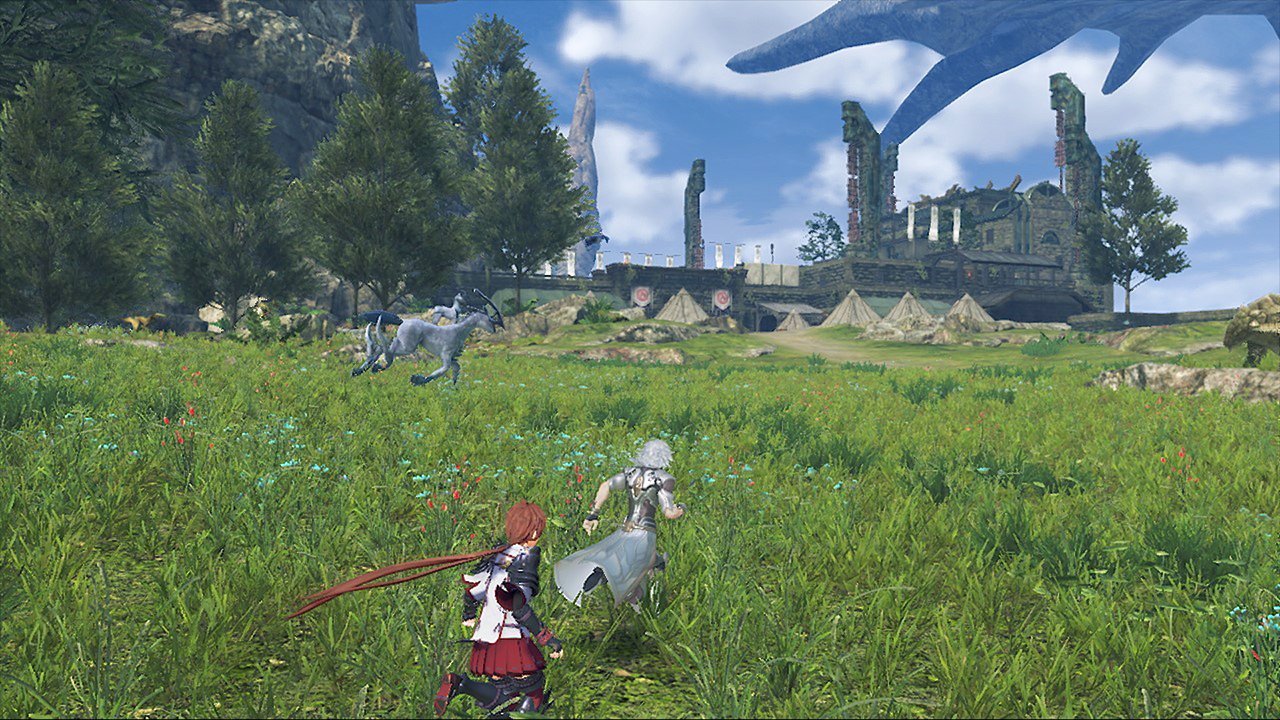 In that way I felt right at home.

Torna didn’t need to re-invent the wheel beyond its swap conceit. Monolith Soft is already perfectly capable of crafting giant worlds worth exploring and characters worth listening to or getting invested in. Torna also sports a slightly unique adventuring tint, with the need to discover campfires to rest at (and thus, level up or engage in said crafting) rather than the cozy benefits of an inn. Inns and campsites are ostensibly the same, but the new theme allows Torna room to breathe and be its own thing. The same goes for the micro-feature “community,” which is a cute meta-attempt to tie in NPCs with the world and your band of merry Drivers.

In case you’re curious Xenoblade Chronicles 2: Torna – The Golden Country does mostly work as a standalone RPG, like a sort of pointed gateway for the daunting series. You might not pick up on some of the relationship-centric nuances or worldbuilding cues, but as long as you’re paying attention you’ll be able to piece that together.