Firefly without the insufferable writing

The X series has a storied history of being the top in the space trading and combat simulation genre. It has also been one of the harder series to get into with previous iterations offering little to no introduction. With X4: Foundations, it’s very obvious that Egosoft has tried to alleviate some of its past mistakes of being too cumbersome for newcomers, as well as implementing newer features that other space hauling series have introduced.

On the whole, Foundations succeeds in its attempt to be more accessible, but some of the new elements show that Egosoft might have bitten off more than it could chew. 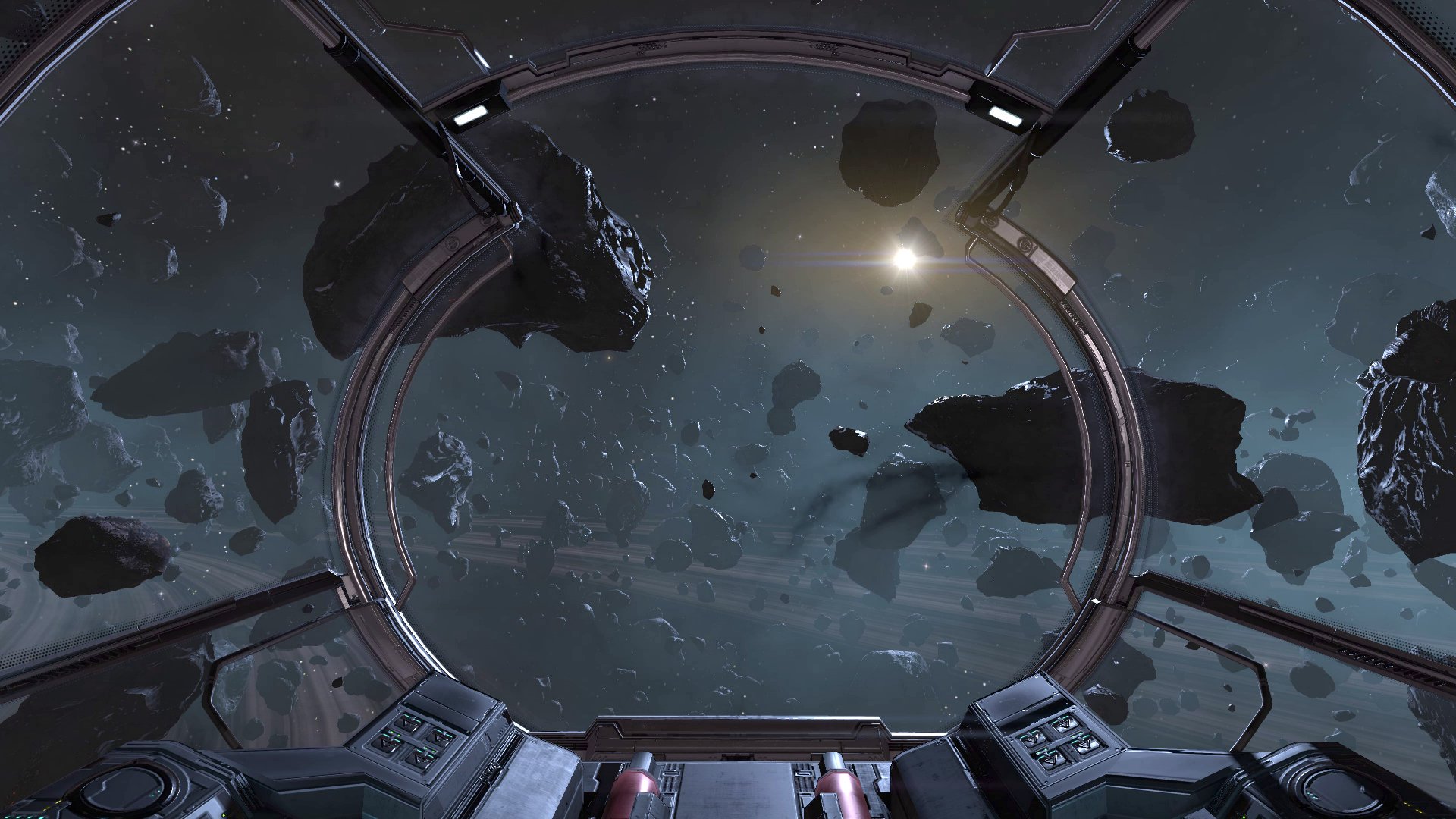 Before we set out on this, I feel the need to declare that I skipped over X Rebirth after it got savaged by critics and fans alike so my perspective on changes comes from X3: Terran Conflict.

Gameplay remains the same as it has ever been in the X series. You are plopped into a vast universe as a character with your ship and a personal quest. While you aren’t allowed to make your own character, there are multiple premade choices as far as race and stories to pursue from the onset.

After you select your character, the universe is your oyster. You are given free rein to do whatever you want, and you make your way in the universe any way you see fit. Loot, escort, trade, kill, it’s all an option as the game never limits you so long as you have true grit. As opposed to previous entries, there is much better guidance in the opening portions with mini-tutorials that introduce concepts and controls through showing and doing rather than just telling. So if you’ve never played the X series before, this makes a good entry point as far as tutorials are concerned.

The overarching objective outside of the main story is to earn credits or favor with the factions operating in the universe. You earn favor by doing missions, which in turn will have the factions give you more missions. Missions can range from bounty hunting, delivering cargo, building stations, or my personal favorite, transporting VIPs. It’s all very open-ended and you’re never tied to one faction or a mission. You are, as they say, a leaf on the wind.

This time around Egosoft wanted to make the game more immersive by allowing you to do actions instead of just selecting one from a menu. Some of these, like landing your craft on platforms, work great. It’s simple enough while remaining true to the concept that it strikes a nice balance between tedium and simplicity. The ability to walk around the stations you land at, on the other hand, isn’t as well implemented.

Foundations marks the first time Egosoft has allowed you to walk around stations and it really has that freshman feel. Framerate only became an issue for me when I was in stations as there were so many ships coming and going that combined with having to render a space for you to walk around in, it started to take a toll. It was fun to walk around the stations, but I don’t particularly feel this was a necessary addition.

Outside of the stations, the game runs surprisingly well on my below-recommended system and it makes me think that the beefy requirements for recommended gameplay are based solely on the space stations. To put it in perspective, X Rebirth, the previous release of this series, only recommended a 1 GB video card for optimal performance, whereas Foundations recommends an amazing 8 GB card. The minimum requirements are above even the recommended ones from last time. It’s a massive leap in a series that has previously been well optimized and I don’t think this addition of space stations for massive system requirements was a good trade deal. 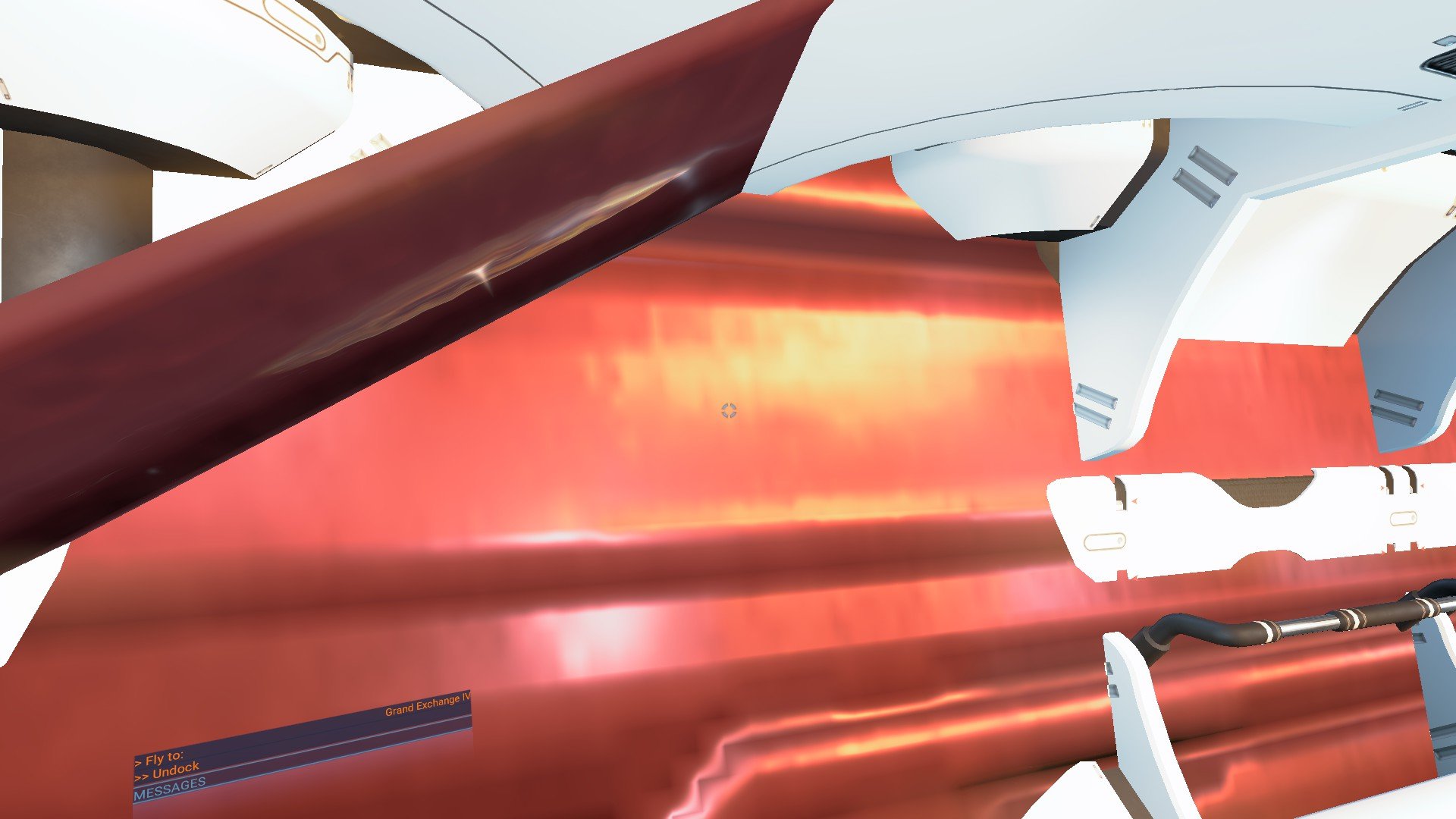 As always with any game at launch, some minor glitches are present, but nothing particularly game-breaking. One graphical glitch where an asset extended past where it should have been can be seen above. The most egregious of glitches was one that didn’t allow my ship to go into high-speed mode which I use to escape ships that are trying to loot me. The glitch was solved by getting up from my captain’s seat and going back in but it ended up costing me some hull damage. I wasn’t able to replicate the glitch again so I can’t say what caused it.

Foundations is more of the same niche-scratching space exploration from previous iterations with a more immersive feel and I can’t wait to dive back into my personal galaxy. For those that have been watching the X series from the outside, Foundations is a great entry point, provided you meet the beefy system requirements.