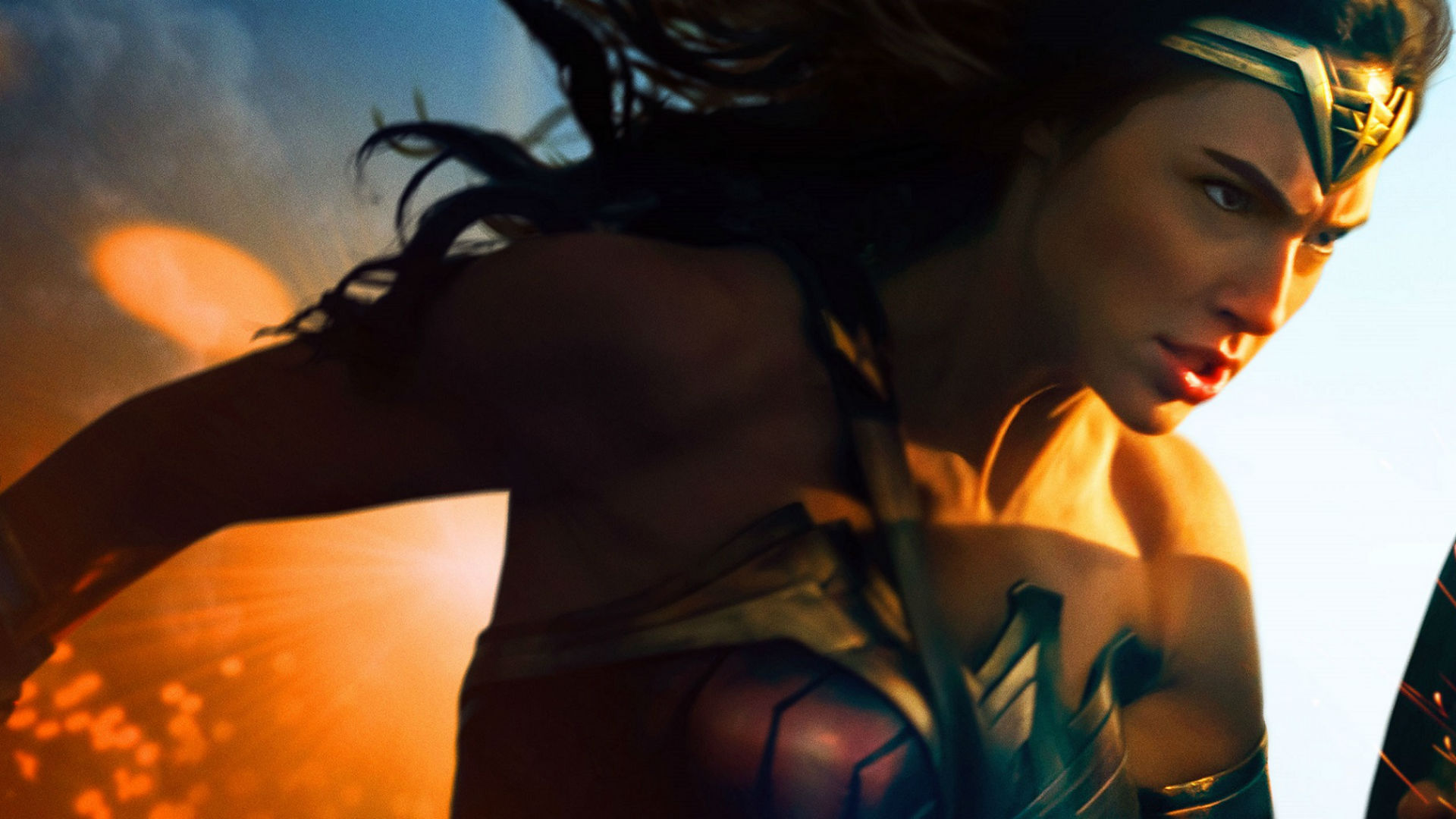 Some kind of wonderful

DC Comics and Warner Bros have been, well, let’s say misguided in their attempts at launching a series of films comparable to Marvel’s success. Deciding to push through critical failure (thanks to overall box office success), the conglomerate has been fumbling around hoping to accidentally create something worth all of their efforts. Who could’ve guessed (sigh) the answer to all of their problems was to finally let someone else have a go at it?

Wonder Woman, unfortunately, has a lot riding on it to succeed. DC and WB need a win, it’s the first major, solo appearance of the character on the big screen, it’s one of the few superhero films helmed by a woman, and it’s the first film focused on a superheroine. But there’s no need to worry.

Like its titular character, Wonder Woman is proud, strong, and far better put together than its predecessors.

Diana (Gal Gadot) is the Princess of Themyscira, an island inhabiting an ancient Amazonian race put on the Earth by Zeus to stifle mankind’s need for war. Molded from clay and birthed by Zeus, Diana has always been a little different from the rest of her Amazonian sisters and put to the true test when Steve Trevor (Chris Pine), an English spy, crash lands on her home and brings news of a great war happening around the world (WWI). Figuring it to be the work of Ares, the god of war, Diana demands to be taken to the front line. But when in the outside world, Diana has to come to grips with her own humanity as she learns the real driving force behind the war.

Let’s get this out of the way first. Wonder Woman is an origin story. The plot follows a lot of the standard beats you’ve come to expect from origin stories (complete with a sequence introducing the flashback in question), but unlike other films of its ilk, rather than a character slowly becoming a mythological being, Wonder Woman essentially works backwards. As it’s introducing Diana and her world, the film takes an already established higher being and challenges her infallibility. Always being sure to treat her as a goddess, the narrative instead veers away from the stereotypical physical change and focuses on internal struggle and strife. Momentous scenes in origin stories like first donning of the famous suit, fighting the main villain, and the original call to action, are subdued in favor of zeroing in on Diana’s matter-of-fact perspective. Basically, there’s no need to have Diana change into a hero since she already is one, and I can’t understate how refreshing it is to learn about her humanity instead. 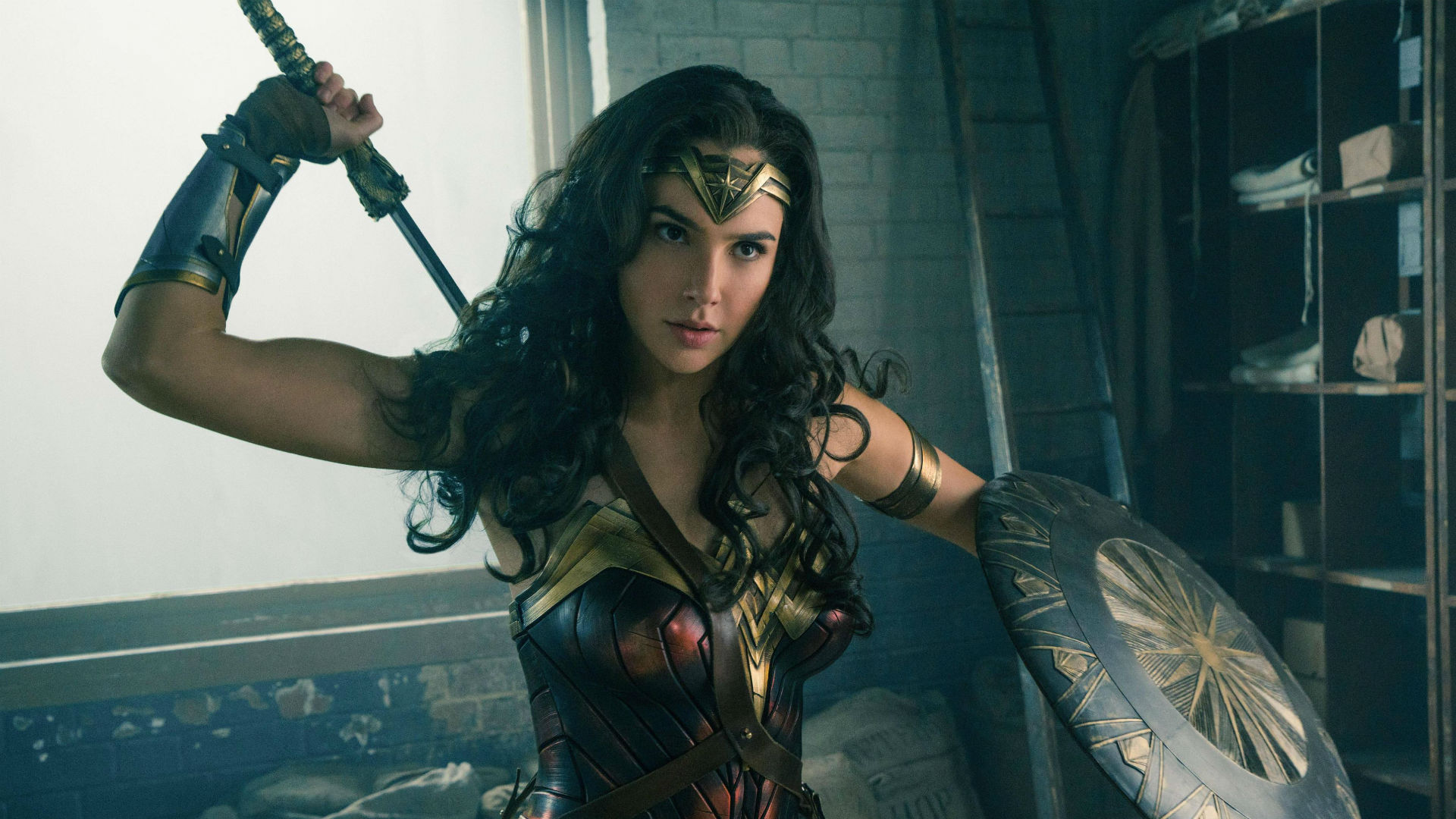 Ambitious as the internal narrative is, it wouldn’t have worked without a strong performance from its lead. To be completely honest, I was worried about Gal Gadot’s strength as a lead actress going into this. Thankfully, that worry only lasted about 20 minutes. While the first chunk of the film is stilted and full of bad acting and accents (likening it to a more generic version of Xena: Warrior Princess), once Gadot is introduced everything perks right up. She’s kind of incredible in the way she commands attention here (befitting the character too). Director Patty Jenkins takes a little time each shot to make Gadot stand out a little more, whether its subtly pointing out the fact she is taller than most of her co-stars, or the costume design making her look just different enough from everyone else. Gadot and Jenkins work together to really nail the fish out of water angle here, and further smooth out any edges Gadot could have in her performance.

But Gadot’s performance wouldn’t have meant anything without a great script. Wonder Woman may not be perfectly written in all areas (as one big moment diminishes her character), but there’s a great balance of levity and drama. What I came to appreciate the most were smaller beats allowing the actors to really dig into their characters. Chris Pine is as charming as he’s ever been, so the best scenes of the film are simply subdued conversations between Steve and Diana. These smaller, character intense moments also help to elevate the later generic superhero action taking place toward the climax. There’s an added layer of catharsis, but it doesn’t mean the climax is safe from gender normative action where Diana is suddenly not the character she was the rest of the film. The climax will need further discussion once more folks see it for sure.

As for the action, it’s fine. The action scenes are a bit Snyder-esque as they use slow motion to emphasize movement, but there is a greater sense of fluidity in the motion. Once Diana starts whipping around dudes with a golden rope, the film basks in some very cool visuals. There’s unfortunately a bit of unintentional slapstick during some of the scenes, but it gives the film a little flavor not seen in other DC Comics films. I’ll give it a pass. 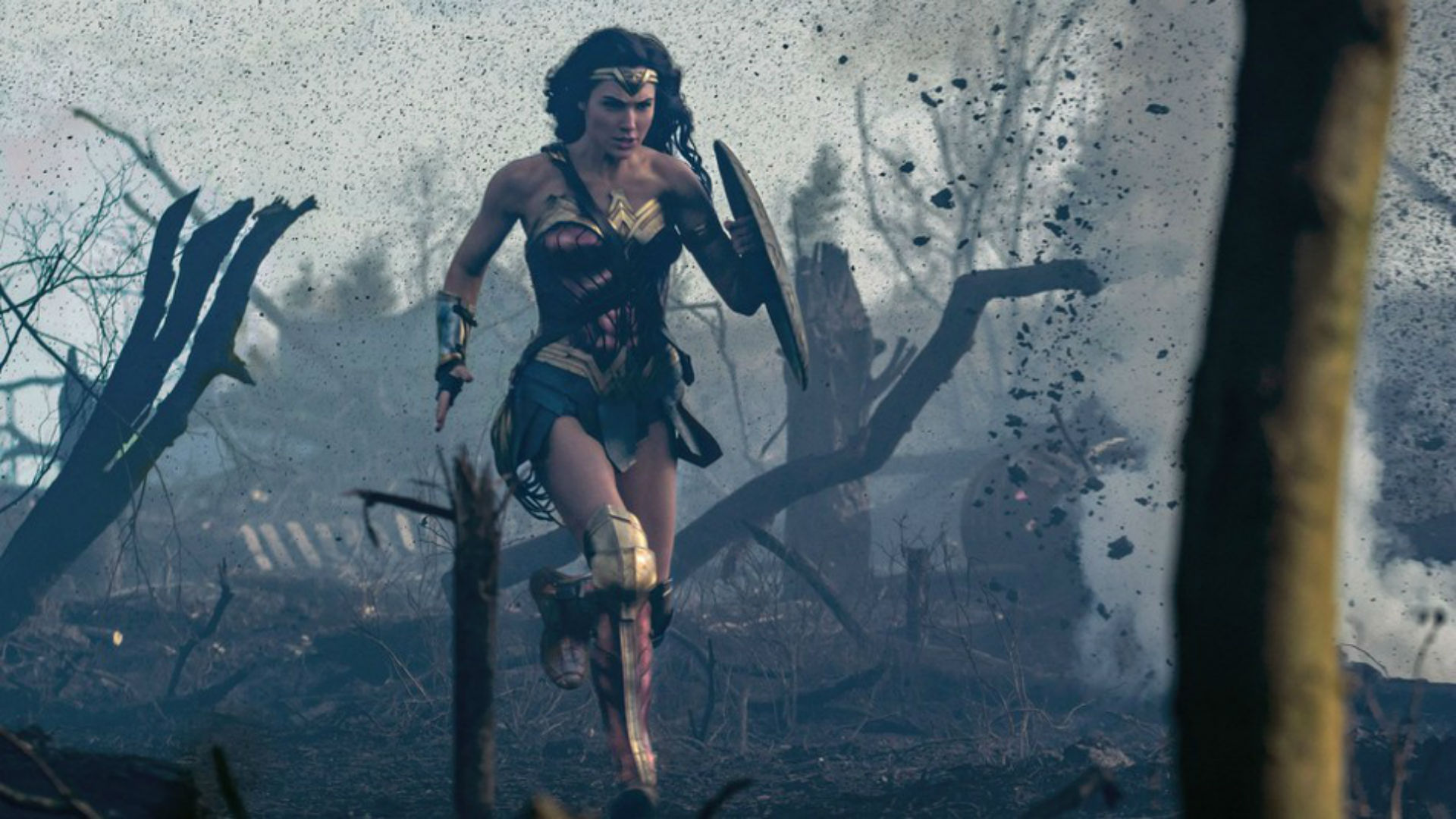 The fear when reviewing superhero films is critically analyzing them within a bubble. Initially, I was worried I’d attribute Wonder Woman’s success to being a well made film within the DC Extended Universe (and we’ve been burned so many times), and just clinging to it like a life raft in a sea of schmaltz. But, after writing this review, I’ve come to the conclusion it’s just a damn good film.

Second Opinion: Wonder Woman gets almost everything right for its first two acts. Its action sequences are impressive, and utilize Wonder Woman’s superpowers in unique and awesome ways. Patty Jenkins has a surprising eye for action for a drama director that allows it to flow and build, a feature many directors seem to lack. But more important than the kick ass action sequences is the fact the film works as a character piece. Unlike other DCEU films, you actually care about what’s going on, the plot unfolds in a coherent way, and the characters act like they should. Yes, it may hit on a few (OK, a lot) of cliches, but it implements them to a tee. A lot of the charm comes from Chris Pine and Gal Gadot, who turn their relationship into something special. The film actually hits emotionally, which is why it’s too bad the third act turns into nothing more than an action brawler. It doesn’t fit with the rest of the film’s tone, and feels more like a Zack Snyder movie than anything else. This doesn’t sully the film as a whole, however, leading to a superhero movie that feels like its own thing. 80 — Matthew Razak