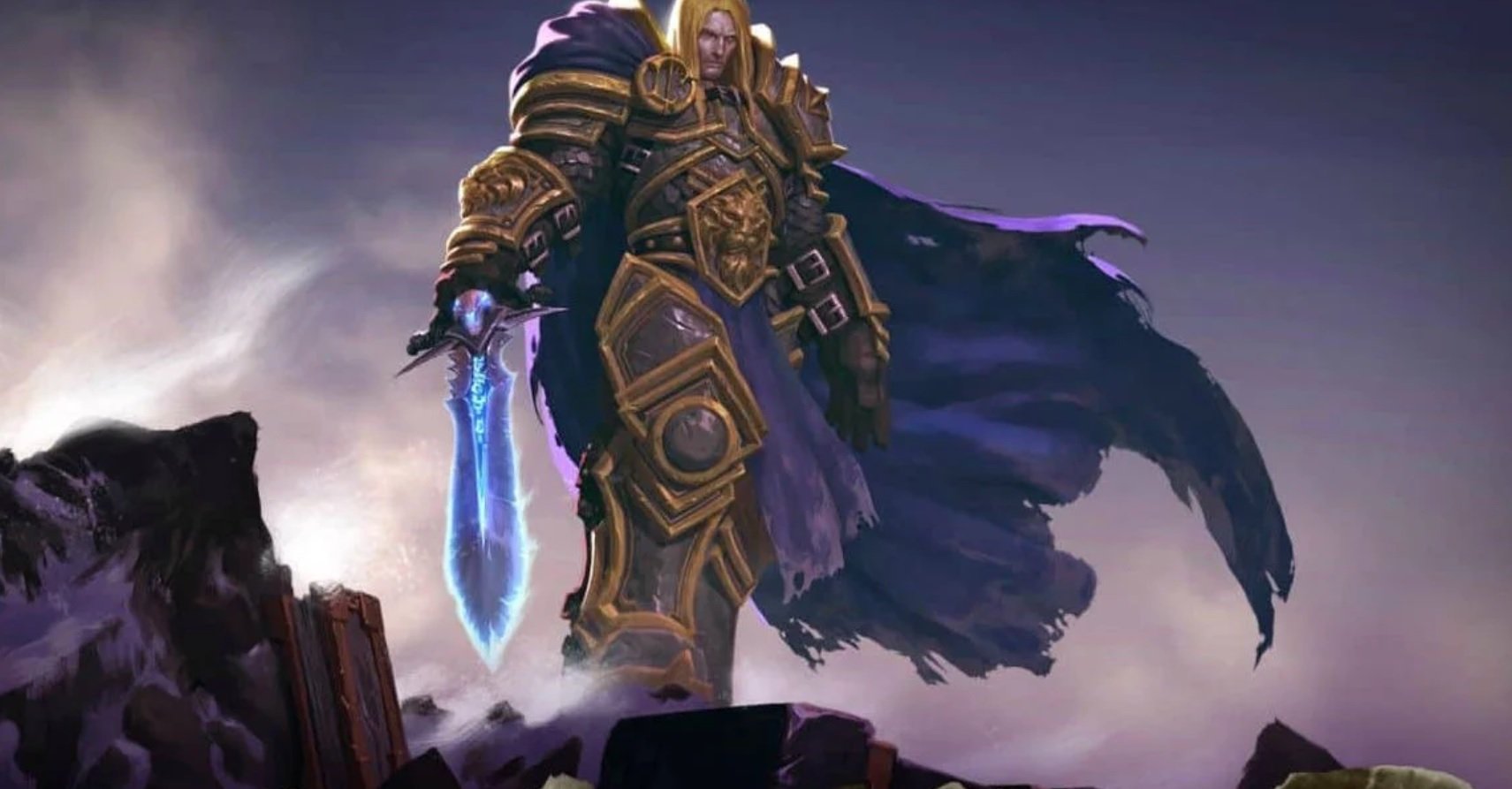 Blizzard has had a rough several years. It needs to hunker down and completely rethink its gameplan, especially after making mistake after mistake…after mistake. For some, Warcraft III: Reforged is another blunder to add to that pile.

Warcraft III‘s campaign, and the custom maps that remain, are still worth playing in some form. But the more I dug in, the more problems I found.

I’ll talk about what I like first so you can revel in the rest (that’s what you’re here for!).

The Warcraft III foundation Reforged is built upon still rules. As I mentioned in my review in progress, the light Tolkien beats still shine through and at the end of the dark tunnel, the characters are paramount. This is a character-driven game that’s exemplified through the hero-centric system, which arguably changed the RTS game forever. I had a hell of a lot of fun experiencing it all over again in its entirety.

Getting to see Thrall be heroic and then use his actual heroic ability to trample an entire army is still a blast: campaign or otherwise. This is a game that somehow managed to empower players through both macro and micro gameplay, encouraging them to lead entire armies into battle while individually controlling a powerhouse, with personality-pushing RPG elements like items and builds sprinkled in. It’s a formula that eventually inspired DOTA, and the rest was history.

This isn’t even accounting for the strong core of Warcraft III‘s different army choices, and the bold move to include four of them: a rare and high count for an RTS, even today. You could play 100 games of Warcraft III and have all of them play out differently, depending on your build strategy and hero choice. That’s still mind-blowing to me. The new visuals help add to that allure.

I’ve also really enjoyed getting re-acquainted with custom maps. I’m a sucker for “Blizzard Tower Defense” [Jail TD as I call it] and “Azure Tower Defense,” two official maps included with Frozen Throne. I’ve spent countless hours in them all over again, as well as numerous Line TD (that phrase just conjures instant memories for some of you, I’m sure), RPG, and MOBA creations. No joke, sometimes I’ll get a kick out of just sitting and staring into the abyss of the constantly updating custom game lobby.

So there’s where the trouble starts brewing: some of those custom maps are gone due to the nature of Reforged‘s client taking over, and the (in recent years) expanded “we own you” TOS ensuring that a future potential DOTA 2-level legal battle ends in favor of Blizzard this time around. In theory, I get why Blizzard is cracking down on “Goku battle!” anime maps on one end of the spectrum: this is 2020, that stuff doesn’t fly as easily as it did back in the early 2000s. The rest is up to you to decide on.

On a pure technical level, people are encountering glitches in their playthroughs, which is something I feel the need to address. If that’s happening to you: good news! Blizzard is offering instant refunds. As for me, while the beta was a complete disaster (with myriad crashes and framerate drops), the 1.0 edition hasn’t crashed or noticeably stuttered once on my rig. Other than some occasional unit framerate problems, nothing big has happened during my online journey and the base Reign of Chaos and Frozen Throne campaign runs. Launching without UI scaling or custom hotkey options in 2020 was an utter mistake, though.

A lot of the above concerns really depend on taste, but one of the chief problems I have is that the remaster doesn’t do nearly enough to differentiate it from the original Warcraft III. Where are all of those completely redone story beats that were briefly mentioned years back when the project was announced? Well, that was quietly canned a while go. It’s baffling why the powers that be made this decision, when the old Blizzard would have stood firm and took their time to craft something unique that a new generation could enjoy. The official excuse is that “fan outcry” caused them to preserve the original, but this is Blizzard we’re talking about: they have the resources to push the game back and include both options. Maybe one day we’ll know the real story.

The old Blizzard, in fact, wouldn’t have shipped the game so quickly at all. There are more sinister changes lurking below the surface, like the inexcusable choice to ruin the original Warcraft III launcher and bring it into the modern era: a cardinal sin.

I frequently joke about how newer remasters and remakes never cause the originals to spontaneously combust. Well if you’re playing online, Reforged actually does in this case! It blows up ladder matches and clan options: a flaw the old Blizzard would have admitted fault for and rolled back immediately. If they had left the old client to its own devices, and allowed a more robust toggle between a theoretical radically redone Reforged client and the classic game (theoretically included for free with Reforged), this release would have been better received.

I brought up “the old Blizzard” in this review because this is the first time in a while (yes, even counting Diablo III at launch) that you can really sense a huge shift at the company in just about every sense. Warcraft III: Reforged is both the beginning and end of an era. It works to a degree thanks to the immense talent of the original Warcraft III creators and custom map fiends, but it doesn’t quite feel like Blizzard, does it.