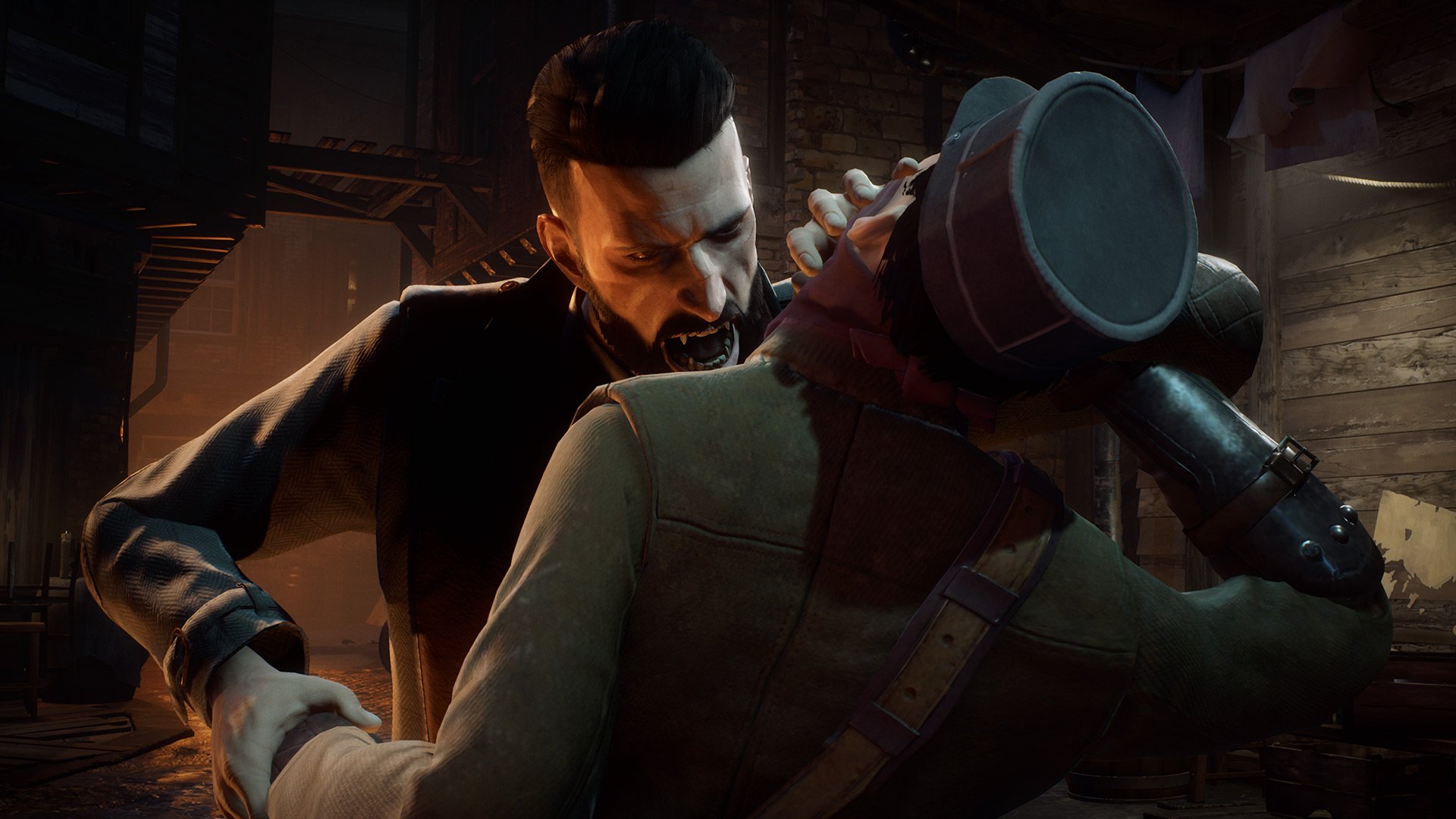 Vampires don’t get nearly enough love in the realm of video games. Oftentimes, they’re simply relegated to throwaway DLC, or the execution fails to properly nail that classic Bram Stoker feel. Then along comes Vampyr, a new action RPG that aims to do just that. Despite its obnoxiously-spelled title, it does a pretty decent job of it too.

The story revolves around a doctor named Jonathan Reid, who must juggle his primal instincts to feed on the living and desire to help people. There’s an epidemic spreading across the city, and he certainly won’t be able to save everyone. In fact, it’s in the player’s best interest not to.

While experience points can be obtained naturally throughout your journey, the quickest way to stockpile them and unlock new abilities is by feeding on one of the many citizens inhabiting the area. However, you don’t want to slaughter them right away. It’s best to cure them of illness and find out as much info as you can from them, which significantly boosts the amount of rewarded points. Vampyr wants you to get to know these people before butchering them. It wants you to feel bad about it.

These characters all belong to specific social circles, and killing them can yield unforeseen consequences. If you screw around too much, or take a bite out of the wrong person, that area will become permanently hostile towards you, and all available side quests will be locked out. You’ve only got one save file, and everything is autosaved, so your decisions genuinely carry a certain amount of weight.

The dialogue tree conversations do hold some interesting stories, but the overall narrative is threadbare at best. There’s never any particular villain that you’re chasing after, and the only real impetus to drive you forward is searching for a cure to the plague that’s taken over the city. It’s…. pretty damn boring.

Oddly, despite my muscle memory’s repeated attempts to try, Jonathan Reid can’t jump. Do you expect me to believe that an immortal being, who can teleport between buildings, is incapable of hopping onto a two-foot-high wooden crate? It’s a small nitpick, but it irked me way more than I though it would. It’s one of the many small details that made it difficult to fully immerse myself in this world.

The combat functions like a low-grade Witcher knockoff, but with even less precision. You hack, you slash, and then throw out the odd supernatural ability. The mechanics are sloppy to a fault, although, they do manage to offer a bit of fun. Low-level enemy encounters are a breeze, but a few cheap difficulty spikes during boss fights were especially annoying. Do you know what’s more infuriating than random, over-powered enemies that can end you in just a few hits? Combining that frustration with a game that is constantly freezing, forcing you to perform a hard reset. We’re talking about roughly once every twenty minutes during the second half of the game.

Yes, this game tested my patience something fierce. To make matters even worse, the loading screens ranged from about fifty to fifty-seven seconds long, and they were plentiful enough for me to get fed-up rather quickly.

It’s weird because, despite the constant interruptions, I genuinely did enjoy my time with the game. The atmosphere is thick, and the characters are all remarkably well-developed. There’s a wonderful dissonance between the way you’re forced to attempt fitting into society and the inevitable pull of giving into your baser instincts.

The story may be a tad lackluster, and the combat may be clunky as hell, but Vampyr does offer a compelling adventure for those looking for some blood-sucking fun. It also manages to effectively make you feel like a creature of the night at times. Unfortunately, the frequent technical issues sapped just about every ounce of joy from the experience, leaving this digital world a dry, lifeless husk.