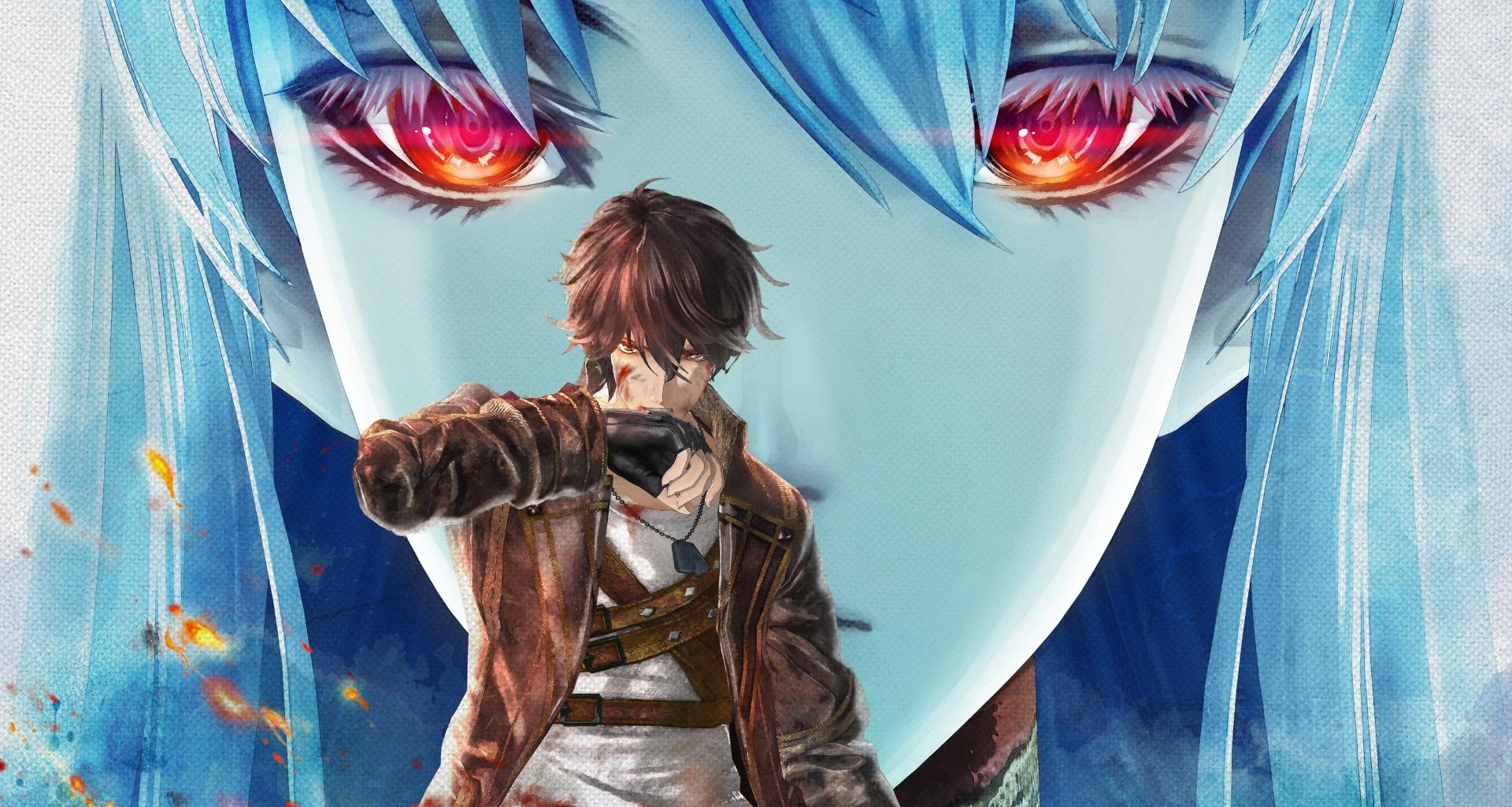 It happens in every medium — a bright new talent swoops in, drops a masterpiece, then the IP holder struggles to monetize it. Sometimes individual works of art were meant to stand on their own, sometimes they can go on to enjoy years of quality sequels and spinoffs.

Sega doesn’t know what to do with Valkyria Chronicles, and after playing Revolution, I don’t either. 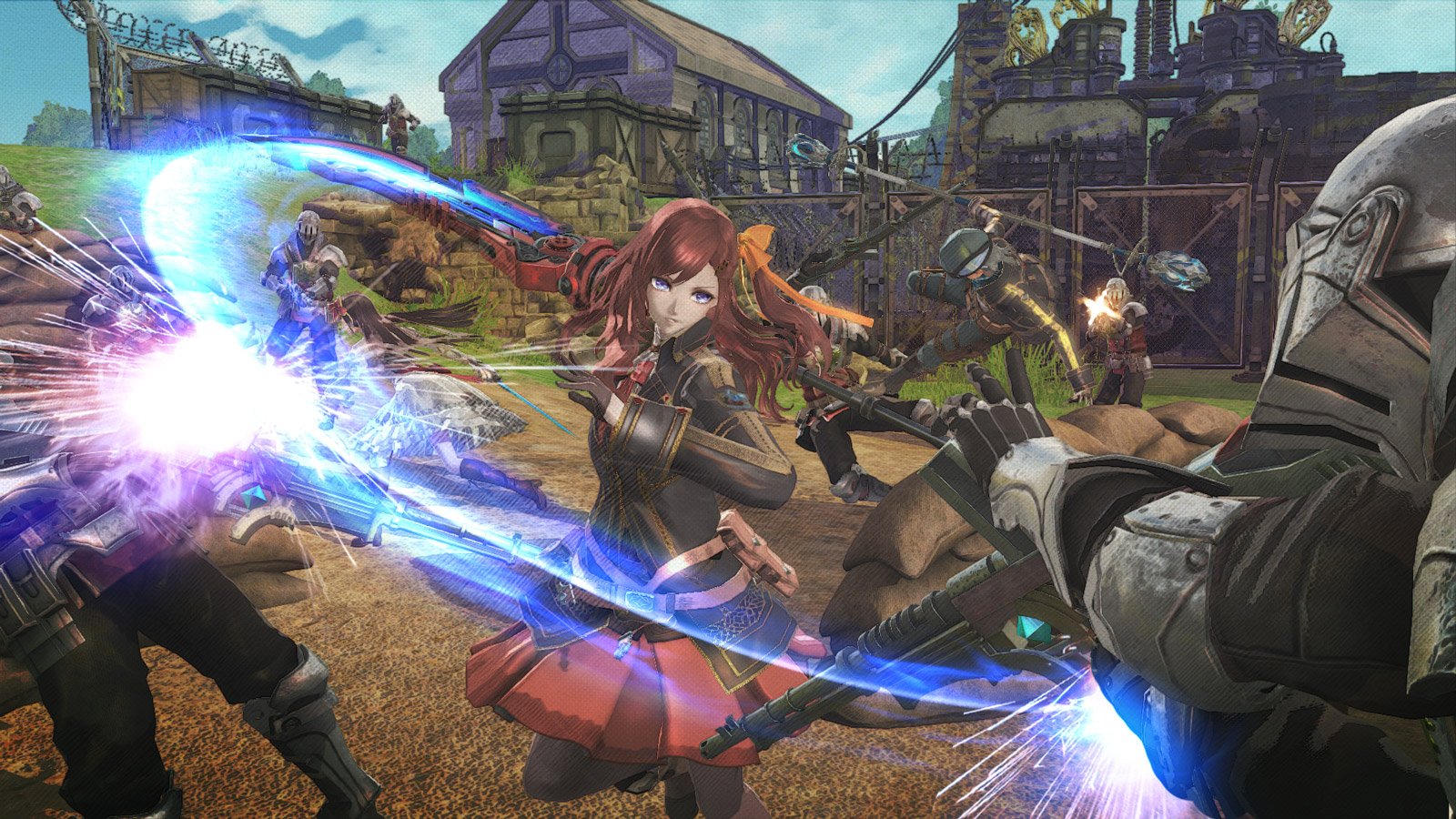 Revolution is best described as “a little more anime” than your average Valkyria game. It’s flashier, for one. Functional steampunk swords are more often than not giant blue glowing blades, the cast is more over-the-top, and the strategic conceit is dropped for a more action “in the now” focus. It doesn’t always work out for the best.

Buried underneath Revolution there’s a poignant narrative waiting to spread its wings. Ragnite, a precious resource, has ignited yet another war, and the Jutland Kingdom is suffering from a crippling economic blockade from the mighty Rus Empire. Early on there’s talk of “an elderly lady dying because she couldn’t get medicine” — the stakes are high, and Revolution occasionally has something to say about the impact of war off the battlefield. But that’s mostly done through exposition. We don’t get to see those things happening, just hear them talked about. It’s simply not enough.

Revolution is a new universe, and a clean slate. It never claimed to be anything other than that, and I appreciate that developer Media Vision wanted to try something new. But when its dialogue more often than not devolves into silly rhetoric (which isn’t helped by its lackluster English dub), it’s easy to tune out. Aside from the script, the animations lack character. Cast members often just look at each other with blank stares, motionless and not connected with the scene. Endless videos, sometimes strung together in myriad increments one after another, are also a problem. Strange transitory sequences and odd sound mixing round off the lack of polish, but the game isn’t broken by any means or even glitchy — just off.

All of that throws off the pacing for the actual action. When dropped into the battlefield players have the option to attack, guard, and dodge, with a menu for “strategy lite” type commands that stop time. Add a cover system into the mix, an active time-esque mechanic that makes you wait a little bit for an attack to refresh, squad-swaps, magic properties, and blend. That’s Valkyria Revolution, and it’s and up and down roller coaster depending on the scenario. For one, bosses are used haphazardly, often resorting to bullet sponge designs or even the dreaded re-use. Maps can be re-introduced for that matter too, and a number of areas are walled off, creating a tunnel feel to the flow of Revolution.

Yet, it’s satisfying to hack and slash your way through troops in a popcorn sort of way. It tries to maintain a balance between strategy and action, and when it pulls it off, it works. Ducking behind cover, slinging a flame spell at a group, then queuing up your rifle to snipe fools out of a watchtower is satisfying and clean. As I noted earlier style is the name of the game, and although a few assets (mainly foliage) look like they belong in the last generation, Media Vision’s prior experience with the action genre shines through in spades.

But that level of sensibility doesn’t come front and center enough. Valkyria Revolution is constantly at odds with itself. It tries to be an action game, but at the behest of fans, more strategic elements were shoved in. You’ll go into an action-packed warzone full of enemies to slice up, then you’ll be rewarded with a seemingly endless amount of cutscenes lacking sound and fury and signifying nothing. Sega shifted its direction many times during its development due to feedback, and I’m not convinced it was the right move. Maybe if they had just stuck to their guns and made it a full action romp it would have turned out better.

If this series doesn’t get yet another shot, we may never know.