It feels like forever ago, but The Witcher 3 was only just released last May. Yes, it’s been one solid year since CD Projekt Red’s major release, and it’s still plugging away at developing Cyberpunk 2077, with the Blood & Wine expansion for Wild Hunt quickly approaching.

The only thing is, we never reviewed the first expansion, Hearts of Stone. Let’s fix that before we dive into the second. 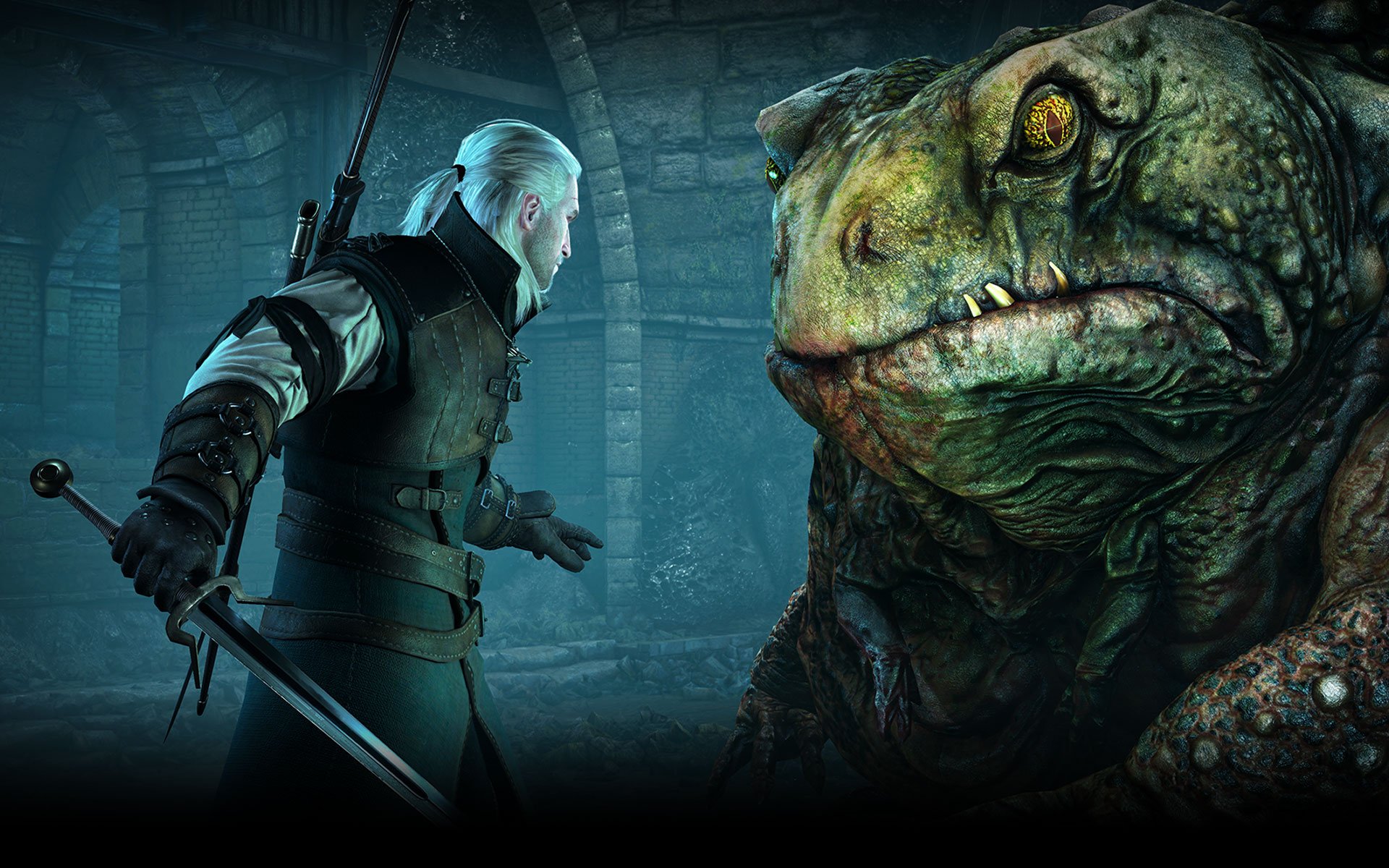 The release of Hearts of Stone came at the most inopportune time for me. I had wrapped up my 100+ hour playthrough for the PS4 version of The Witcher 3 on my debug console, only to find out that there was no way to ensure my data would be compatible with the DLC. So for the past six months or so I’ve been steadily replaying it on Xbox One, bit by bit, making many of the same choices I did on my first playthrough — what can I say, I’m a creature of habit. As of this week, I was ready to tackle Hearts of Stone, finding myself wishing that I had played it a long time ago.

From the get-go, Hearts really feels like an old-school proper “expansion.” Before the age of horse armor, add-on packs were generally hefty, and almost felt like new games. With the landscapes of No Man’s Land and Oxenfurt, Geralt almost feels out of his element despite the gaiden nature of the DLC, and will combat both monster and human alike in his quest to fulfill his obligation to Gaunter O’Dimm, the “Man of Glass.”

And that glass man is really at the crux of some of the most interesting parts of the tale, enshrouded in mystery yet compelling enough to not feel like a tease. The same goes for Shani, a character who appeared in the very first Witcher, and the rest of the cast. I didn’t expect to be drawn into the enclosed story like this but there I was, anxious to find out what happened next, and this time, the choices felt more poignant than usual (especially one dealing with Gaunter near the end that I won’t spoil here). Bonuses like new Gwent cards, an enhanced enchantment system, and treasure hunts are a cherry on top.

It’s weird though, because Hearts almost feels unnecessary in a way. In a game where you can find nearly 100 quests that aren’t meaningless throwaway activities, a premium add-on is a bit of a tough sell. The new bosses were fun but didn’t measure up to some of the encounters in Hunt, and the characters sort of pack up and leave at the end (literally or metaphorically) without a whole lot of room to grow. But at this particular point in time, The Witcher has grown overall, which works to the benefit of Stone. Many patches have been deployed that alleviate a lot of the concerns I had with the launch build, some of which added in delightful quality-of-life changes.

Even then, there’s really no wrong time to replay it. CD Projekt Red was genius to add in an “expansion only” option, kicking off right beside the DLC’s entry point. Whereas many players (myself included) want to jump in with “their Geralt” at the recommended level 30 jumping-off point, newcomers can access Hearts with a pre-made Hearts-ready character if they so choose. It’s a great alternative for those of you who may have come back to the game after a long hiatus and are stuck in a story quest, or for whatever reason, you’ve lost your save file.

At 10 hours for the main story, Hearts of Stone is rather brief given the sprawling scale of Wild Hunt, but with that brevity, it never overstays its welcome. It melds well with the overall themes of the core adventure even if it feels wholly detached from it, but sometimes all you need is more Witcher-based antics.