“Honor, wisdom, generosity, valor, and compassion.” Those are the virtues that every knight of Toussaint must follow.

But as we all know, the world of The Witcher isn’t always what it seems, and where there’s light, there’s darkness to snuff it out. Blood and Wine is one of the best examples of that paradigm yet. 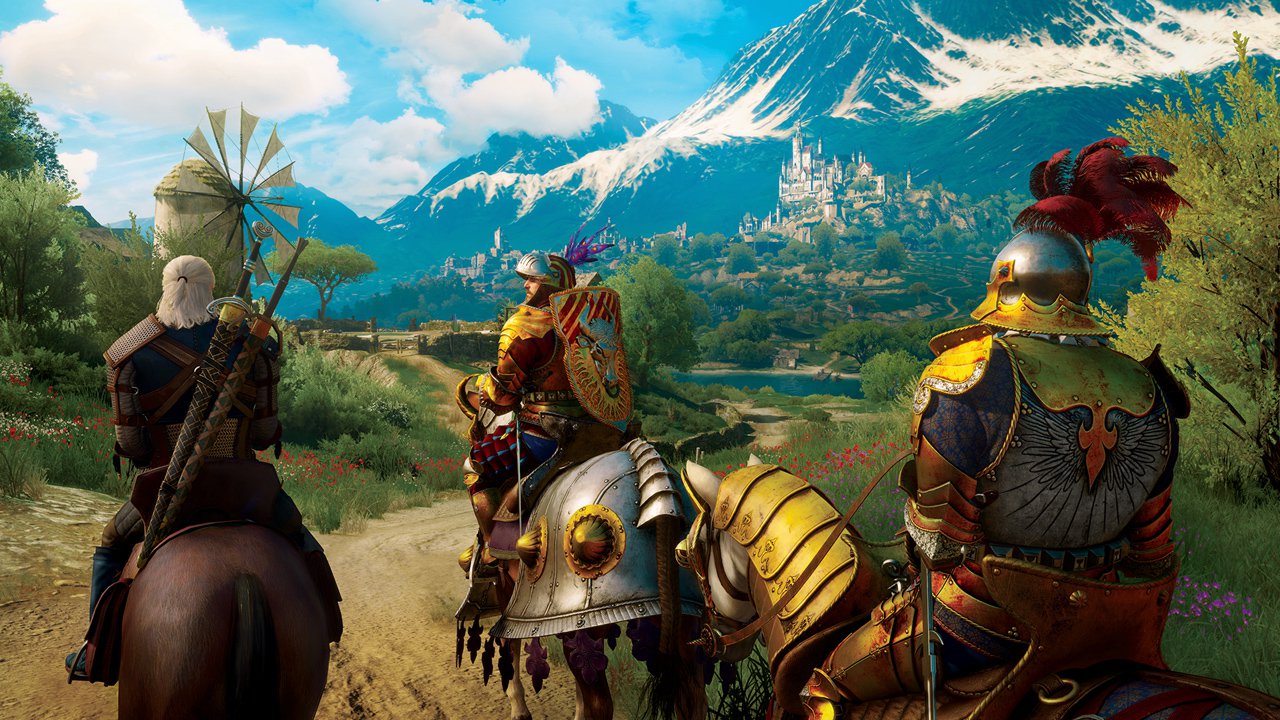 How’s this for a pitch? Geralt is contracted to investigate a serial killer who is murdering his victims under the guise of a massive festival, in one of the poshest kingdoms in the Witcher world.

The duchy of Toussaint, the main setting of Blood and Wine, can be accessed after a quick 10-minute quest from the main hub, and it’s enormous. It’s a fantastic setting with lots of tension, suspense, and as usual, the classic Witcher morally grey tone. Much like Hearts of Stone, this final expansion is an isolated tale that requires no knowledge of the core story, but it’s a little more fleshed out to the point where it feels like its own game. Because even just minutes in, it’s very clear that this is something different.

The Toussaint people’s idiosyncrasies are lovely, accentuated by their strict adherence to tradition and their love of wine. There are breathtaking vineyards (one of which you can claim as your home, with its own set of subquests) and vast countrysides to discover, but there’s also a number of endearing little moments that make the Witcher franchise so great. I’m talking arguing with children about morality, catching up with key characters from your past, and getting to know your enemy a bit more instead of just bashing their skull in.

Speaking of bashing skulls in, you can still do plenty of that, as there are new monsters from all corners of The Witcher lore. Bosses can still fall into the typical “phase” trap — where they just throw additional (adds) enemies at you, and stunlock your character when scripted events happen — but it’s not egregious enough to completely break the game’s pacing. By that token, there’s also an over-reliance on Witcher Senses with basic “search this small area and click the red items” quests, which can get old even in an expansion. Yet, the actual deductions made through dialogue are interesting, so the quests themselves, even ones that parlay on this mechanic, are worth the squeeze.

I can’t stress how massive this add-on is. The 30+ hour romp adds in nearly 100 quests, more Gwent cards, an outfit dye mechanic, more Mutations, tons of new areas, and a number of new weapons and monsters. Whereas Hearts of Stone felt like a really polished, well-crafted elongated quest, Blood and Wine could almost be considered a new project entirely.

Without spoiling anything, it’s not necessarily an epilogue — but that’s fine, as we get some further insight into Geralt as a character and his relationship with humans and creatures alike. Having clocked my time with just the main quests, the core story comes in at roughly 15 hours, and somehow it never has a dull moment. I was torn between embarking upon interesting sidequests and playing the campaign constantly, which is a good problem to have. I’ve also never felt so compelled to mine save files and alter major decisions before. 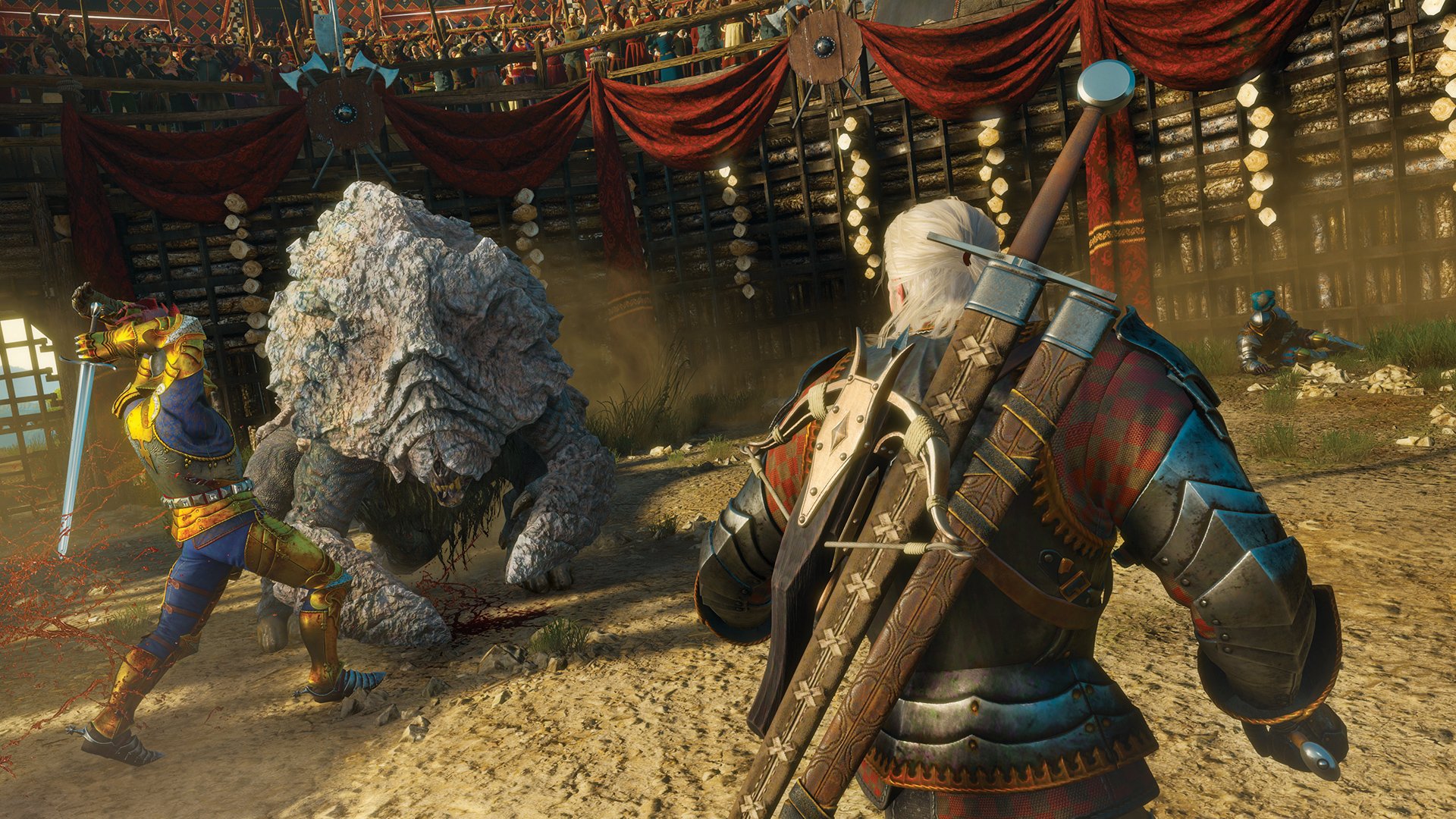 However many little nagging issues I have with Wild Hunt (the combat is still a bit too simplistic), Blood and Wine is the best The Witcher has ever been since the first game. I came in merely expecting a bigger Hearts of Stone, but ended up getting something more expansive in nearly every sense of the word.

[This review is based on a retail build of the game provided by the publisher. Our review was originally published on May 25, 2016.]