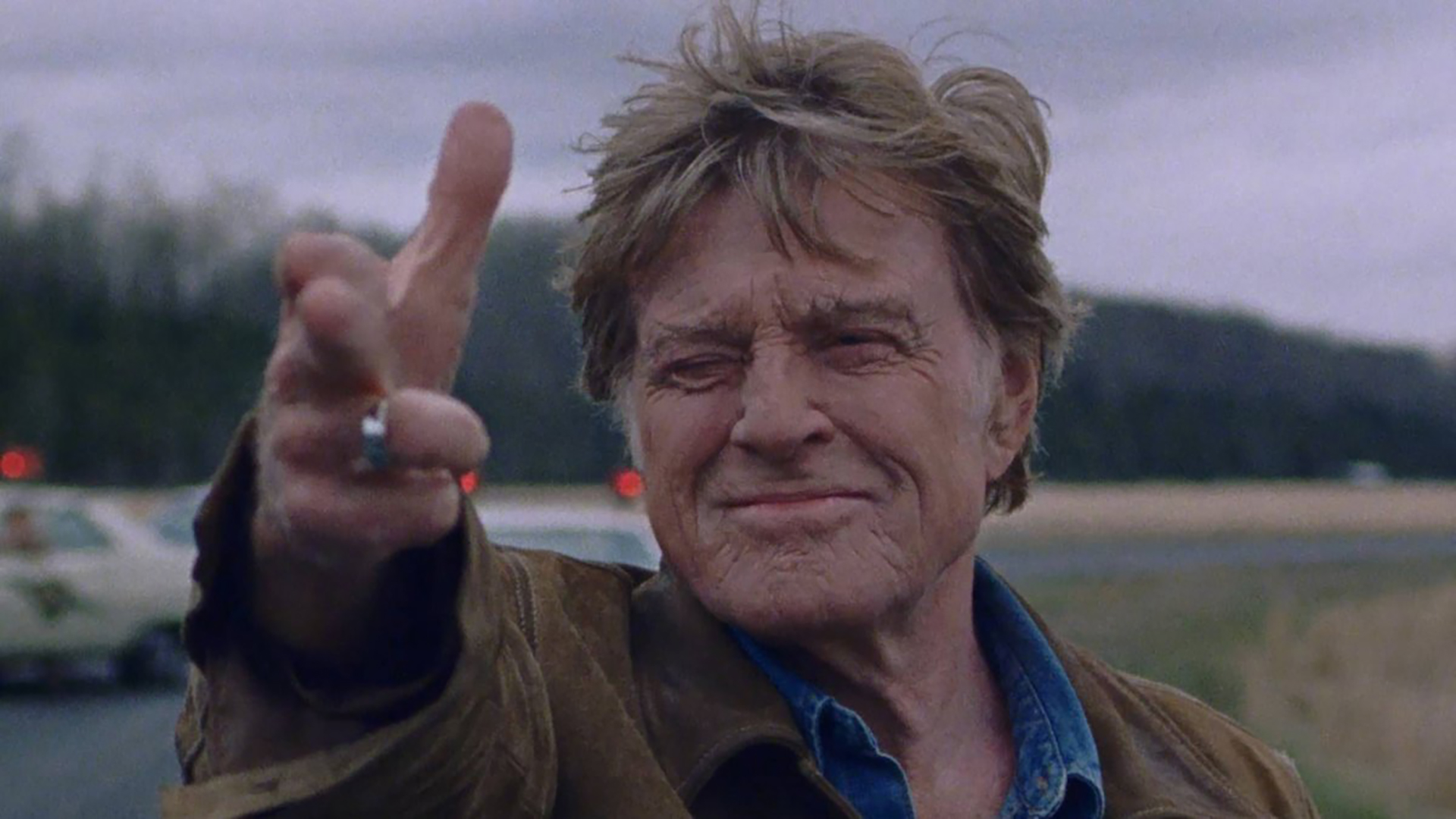 In one of the least action-packed heist movies you’ll ever see, Robert Redford proves that at age 82, he’s still got it, and by it I mean his gun, of course. From the opening shot, The Old Man & the Gun feels authentic. Of course, Redford lends to this feeling—he’s playing a charming older man who’s “living” and “happy” to be doing it. It’s probably one of the more natural roles he’s been afforded. Yet the filmmaking is top-notch, the attention to detail precise, and the era that is 1981 America is brought to life so well that the film itself begs for you to believe that that’s when it was created. Absent is the crisp resolution of 4K Ultra Whatever Technojargon is in. It’s rough, gritty and speaks in aesthetic to the slightly simpler time it portrays. The experience, by and large, is a welcome disconnection not just from your phone, but from the modern world.

Purportedly Redford’s last role, as earlier this year he announced his intention to retire from acting afterward, the film, while clearly a passion project based off a strong story, also feels like an homage to the man himself. The Old Man & the Gun is the semi-true story of Forrest Tucker, a career criminal who robbed banks and escaped from prisons and various reformatory institutions 18 or more times in his life. Tucker died in prison in 2004 at the age of 83.

The film picks up in 1981 after Tucker’s most famous escape, from San Quentin State Prison in California. Free to return to doing what he loves, Tucker quickly begins robbing banks. Then, two things happen. The first is a happenstance moment of intuition; fleeing one crime scene, Tucker stops to help a broken down motorist on the side of the road. The police, mere simpletons disguised as plot devices, speed by him, never considering the bank robber would play Robin Hood and help the people. The motorist turns out to be an attractive older woman named Jewel (Sissy Spacek). Aging beauty meets aging beauty. Sparks fly. Romance that’s cute, but that none of us wants to think about too hard, ensues. Shortly thereafter, at Tucker’s next robbery, his path collides with that of Detective John Hunt (Casey Affleck), who unwittingly spends the robbery waiting in line to be helped by a teller.

Hunt is experiencing a midlife crisis of sorts, having just turned 40. He’s married with a beautiful wife and two adorable children, a steady job and pension, but life is just shit because he’s entered the fatal fifth decade. Boy did he just hit the jackpot. Now he finds himself embroiled in a bank robbery plotline with a starring old man turned robber with a zest for life. If anyone ever needed a reason to live and got one delivered, the way Pizza Hut used to, it’s Detective Hunt.

At first, this side of the narrative felt distracting, as it’s unexpected, but the antagonist vs. protagonist plotline ends up serving the film well. There are several moments in the cat and mouse portrayal that work well, albeit one that didn’t really make much sense at all. It drives the narrative forward, allowing the romance between Tucker and Jewel to progress in a measured way, intercut between the distant police pursuit and Tucker’s ongoing crime spree.

There are many moments, like when Jewel asks Tucker if he’s ever ridden a horse, that feel incredibly tongue in cheek. Or later, when Tucker’s former attorney is recounting how he would have believed that while Tucker carried a gun, he almost certainly never fired it. Obviously, Redford’s breakout role, and perhaps most iconic still, was in Butch Cassidy and the Sundance Kid. Obviously, he’s ridden a horse (later, when he does, it’s obvious it’s not his first time, even in his 80s). Obviously, the actor has fired a gun—he was an infamous gunslinger! In many ways, this feels the appropriate sendoff vehicle for a Hollywood icon. It’s a natural role, and it plays homage to some of his iconic moments, all while telling a unique story (even if it’s been embellished in standard Hollywood form).

Spacek is great as Jewel, never wholeheartedly buying into the fiction-truths that Tucker spins her. While she’s falling in love with him, she’ll never do so to the point where she forgives all. His passion for crime is his own, and when he tries to pull her into a minor crime, to give her a taste of what life could be like with him, she rejects his Bonnie & Clyde sales pitch, quickly setting things right. This is quality storytelling; it subverts the expectation and sets ground rules. While Tucker is a career criminal and gentlemen, even his victims are nearly charmed by his smile, manners, and ways, he’s still on the wrong side of the fence. While the film portrays him kindly, there are gentle reminders (an adult daughter left behind that he never knew and that doesn’t want to know him, or a moment when he’s taken a woman and her son hostage and realizes that he’s not really a good guy) that while we should feel his charm too, we should be like Jewel, and keep that cad at arm’s length, for criminals don’t get happy endings.

Sure, the film wraps up fittingly, with a happy allowance that Tucker rejects normalcy and goes back to doing what he loves, robbing banks and taunting the fuzz, but I’ve already told you that the real Tucker died in prison. That said, it’s a fitting final feature for Redford, as, much like the character he portrays, he gets to go out on screen doing what he loves.