I love how our modern gaming landscape has allowed forgotten genres to come back into style. It would have been a tall order to find a point and click adventure game 15 years ago, but now we’re swimming in classic LucasArts style titles. The Lion’s Song is clearly inspired by such games but opts to focus more on narrative than gameplay tricks.

While that may not sound so exciting for the more action-hungry fan, The Lion’s Song weaves a strong narrative that is certainly worth your time. 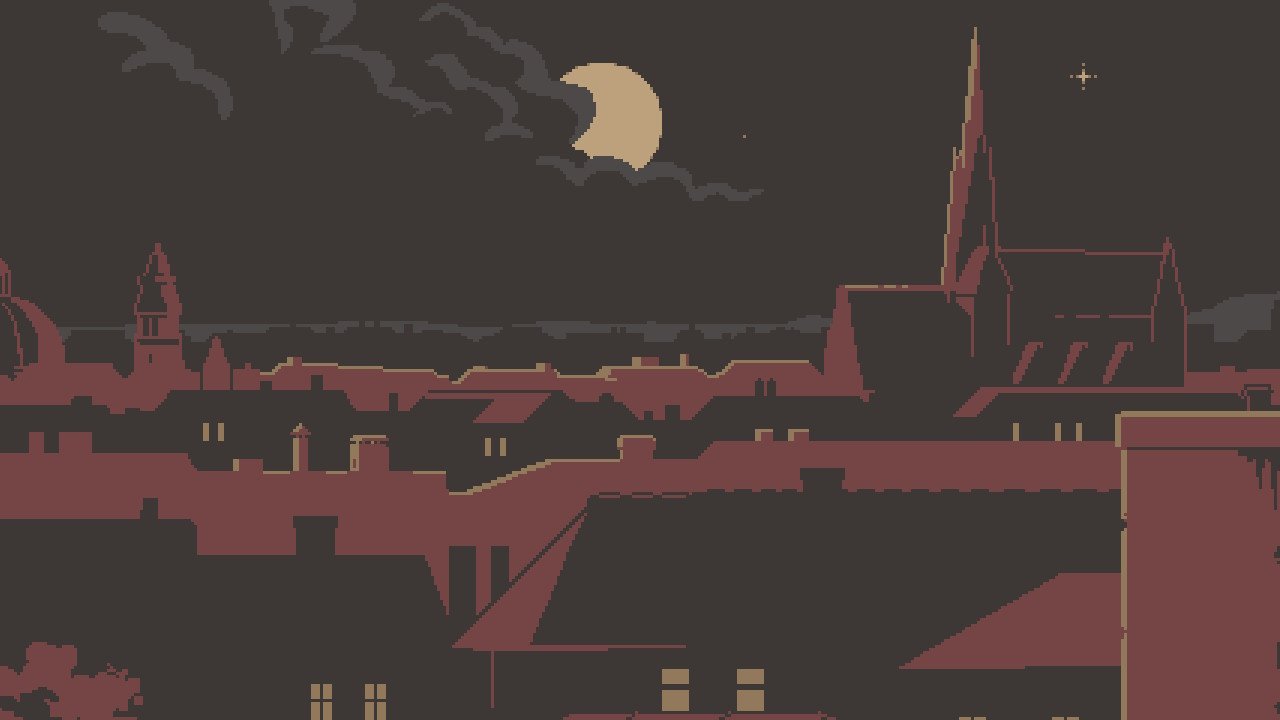 The Lion’s Song is a series of stories set within early 20th century Austria exploring the rising fame of different artists and the changing landscape of the world around them. While each character is determined to make their impact on the world, the struggles they face to get there all seem so overwhelming at the moment. This is a narrative that will feel familiar to anyone that has ever tinkered with the arts, almost coming off as a look into the minds of the developers behind the game and what they must have faced coming together.

Originally released over the span of a year on PC, The Lion’s Song is made up of four episodes that each highlight an individual character’s journey. The first episode follows the young musician Wilma Doerfl and how her strong debut has led to struggles with creating her next work.  Episode two focuses on Franz Markert, an artist that perceives people in different layers but cannot focus on his own. Episode three centers on Emma Recniczek, a brilliant mathematician that is excluded from a prestigious circle of scholars because of her gender.

The final episode is more like a cap off of the entire game than an individual story. It starts with journalist catching a train to some undisclosed location and meeting up with a few other men that have connections to the main characters from the previous chapters. It fills in background information on your previous efforts and provides closure with a solid sense of closure. 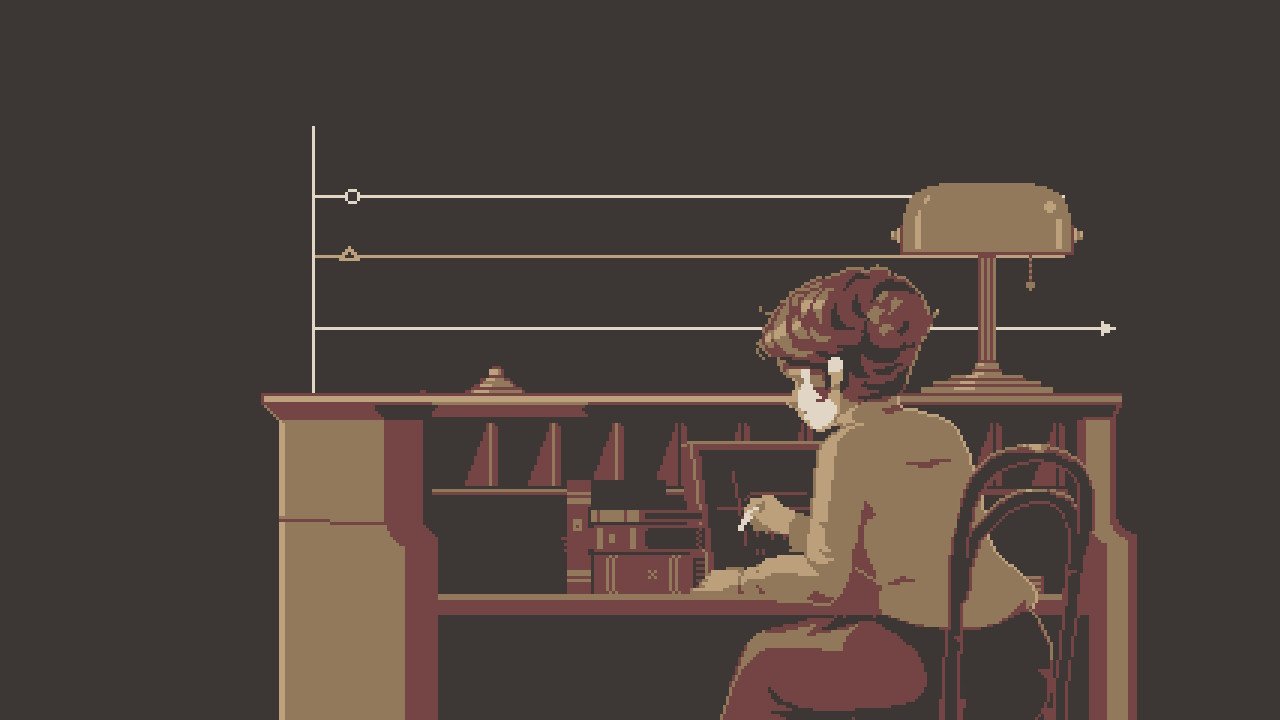 How you’ll go about digging through these stories is basically the same way any old-school adventure game. You’ll move a cursor, click on objects in the environment and make dialog choices. The Lion’s Song actually has a lot in common with Telltale Games’ recent offerings in that your choices will make subtle changes to the narrative that follows through with each episode. If you happen to tell a character your name, for instance, he will become a bigger part of that character’s life later and so on. Everything feels very natural because the plot isn’t about saving the world or fighting off some terrible evil.

It works to make each playthrough feel unique and gives a great incentive to revisit past chapters to try different responses. In a very clever move, The Lion’s Song actually has a feature that allows you to immediately start from specific choices to make the opposite choice without overwriting your main save. This means you can plow through the story with constant forward momentum, or stick with one episode until you see literally every path available.

Each episode is available from the start, though playing them in order is probably the best course of action. The stories don’t have that much overlap, but certain events will be seen from a different perspective later on. The Lion’s Song does a great job of rewarding astute players with brand new details on seemingly unimportant happenings, which entices you to start looking through everything to see if you can find connections between each character. 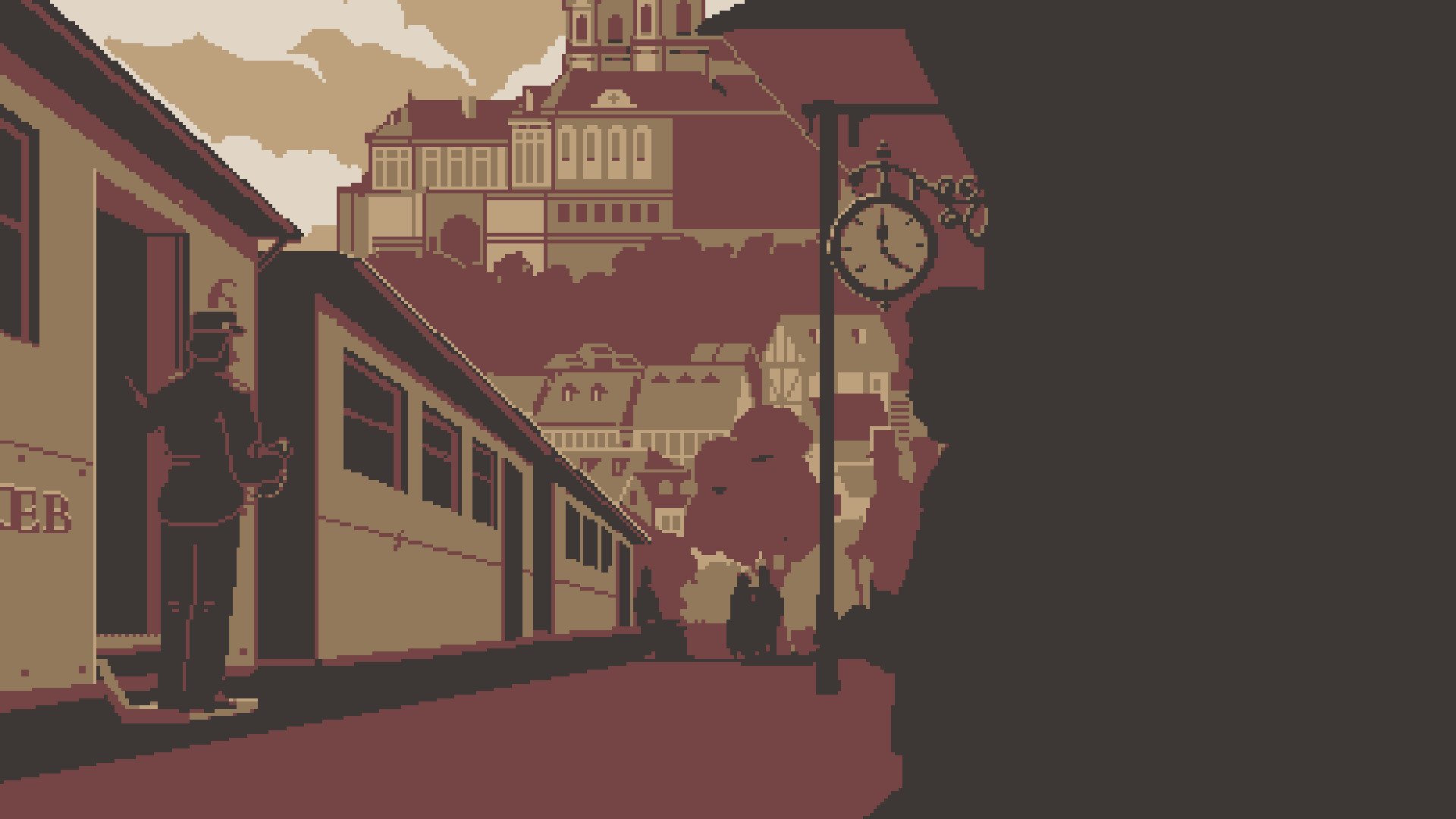 What truly grabbed me was the writing for every character. While it may be a bit more poetic than how people truly speak, certain passages pulled at my heartstrings in a matter I wasn’t expecting. The plights of these characters reflect a lot of the struggles I’ve faced in my life and while I wouldn’t dare believe myself to be as important as them, I was able to relate on a level that felt intimate and personal.

What also pulled me in was the visual design, which is very lovely. Using a unique color palette, The Lion’s Song looks appropriate to the era it is set in. Everything seems to be rendered with a nostalgic sepia filter and it perfectly fits the atmosphere that the game is trying to cultivate. Coupled with a very moving score, every moment in The Lion’s Song feels necessary to the mood that Mipumi Games is going for.

The only real downsides I can think of come in the form of the beginning and end of the journey. You can tell that Mipumi games took feedback into consideration for subsequent episodes because the first story can be finished in roughly 20 minutes. It barely scratches the surface of what The Lion’s Song does with later stories and doesn’t really offer the multitude of choices that the middle two chapters revel in. 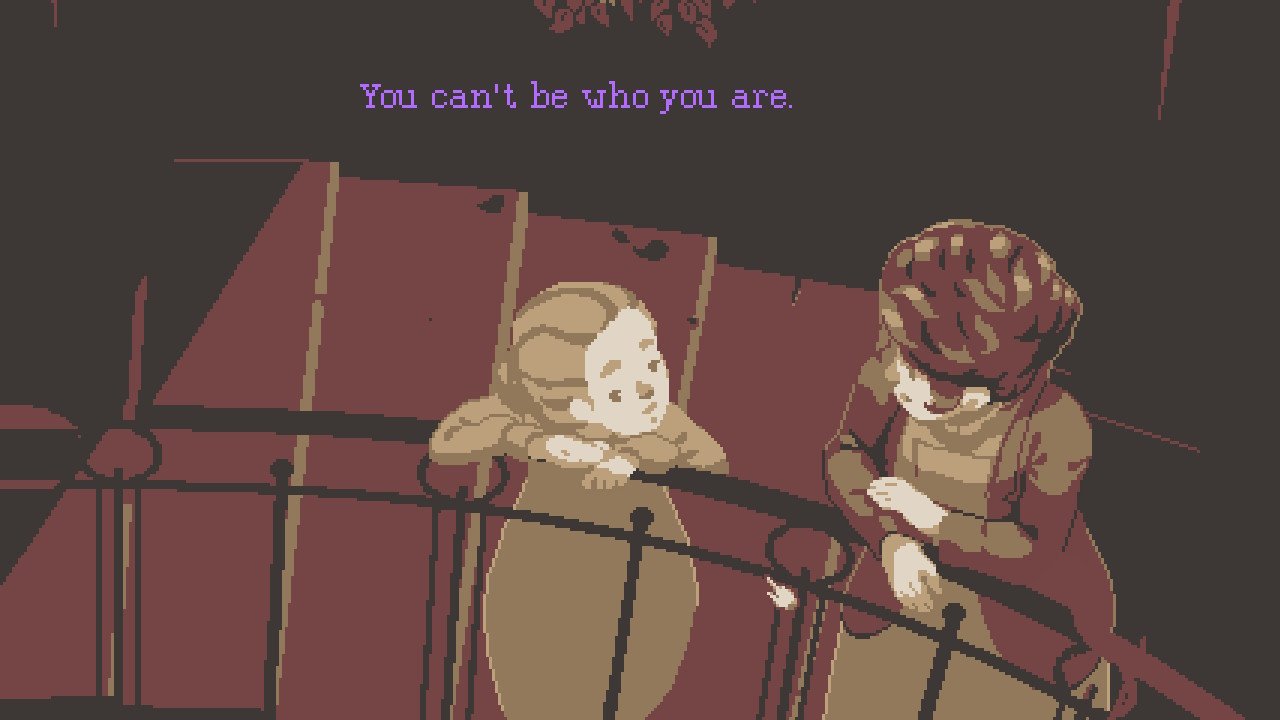 The finale, as well, is a bit weaker than the middle acts. While great for wrapping things up, it doesn’t have as strong of a central character to hang its story on and mostly serves to fill in the gaps you may have noticed from the previous journeys. I’m happy that everything comes together, but I do wish that the final chapter had as captivating a plot as the rest of the game does.

I would have to nitpick to come up with anything else. I suppose The Lion’s Song isn’t what you’d traditionally call a “game,” but it works as an engrossing experience that you’re bound to relate to in one way or another. Its relatively cheap cost also makes it an easy pick for the mid-summer drought of games, though it does more than just exist as a cheap distraction.