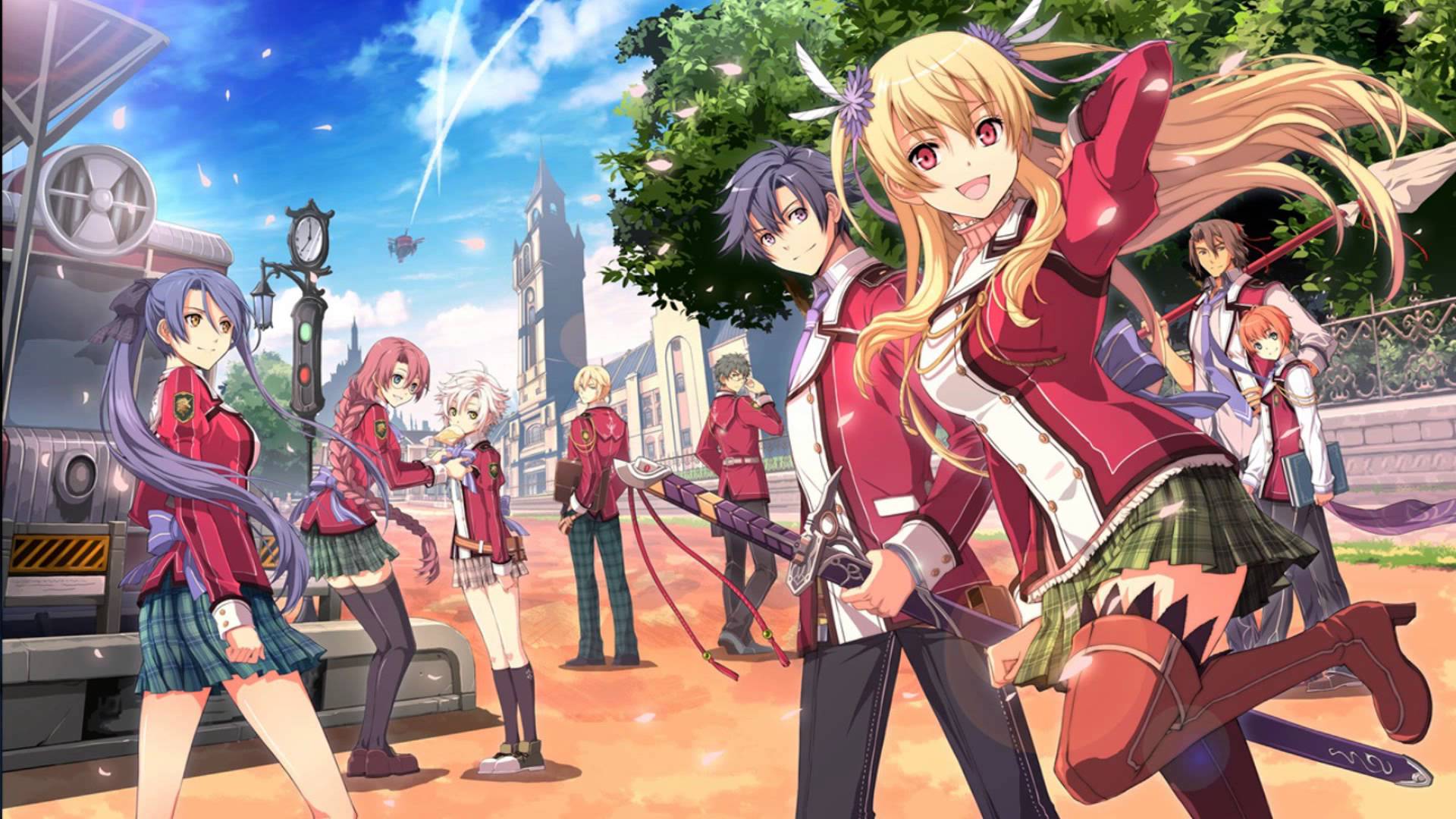 Blissfully by the numbers

If I said the phrase “Nihon Falcom,” most people wouldn’t bat an eye unless they were a devout JRPG fan. Bringing up its most storied franchise, Ys, however, is a different story.

Falcom has been working under the radar outside of Japan for over three decades now, which includes the series The Legend of Heroes. Thanks to XSEED we’re going to be seeing a lot more of it, starting with Trails of Cold Steel.

While it isn’t necessary to enjoy Cold Steel, it’s probably important to know where the game lies within the confines of the existing series. It takes place during the same time frame as Trails to Azure and Trails to Zero, but in a different location — the Erebonian Empire. While I haven’t played the aforementioned Japan-only titles, it’s worth noting that you don’t need to have played those games, as the backstory is pretty clearly explained.

With that out of the way, you’ll find a lot of familiar mechanics within your first few minutes of play. Cold Steel is a traditional JRPG through and through, with 3D field exploration, a turn-based strategic combat system, and lengthy dialogue exposition. The narrative this time around centers on “Class VII,” a band of characters that literally deals with some classist themes, as the group is comprised of both rich and poor individuals. As the only Class that isn’t separated by wealth, you’ll find a host of different personalities as they tackle with their own demons and the overarching plot — civil war, and mecha-based enemies called Archaics.

As for the story itself, I was a bit mixed playing through it, due in large part to the presentation and pacing. While Falcom is great at worldbuilding and character development (across multiple games, no less), the narrative would frequently slow to a snail’s pace, offering up almost nothing new or interesting during a number of long slogs. It’s really cool to eventually learn the story behind Class VII and its place in the world, but often times Cold Steel is more content with spinning additional webs of intrigue than answering question.

The gameplay loop follows this same format. Chapters feel more formulaic in nature, as they provide opportunities to scour dungeons, give you a little piece of the story, and then send you on your way to enhance social links with your class. You essentially repeat this same concept until the game ends. Also keep in mind that this is a PS3 game from 2013, so it’s not exactly cutting edge in terms of visual fidelity, especially on Vita. Having said that, I didn’t have any major framerate or performance problems. Thankfully, the journey is worth the squeeze.

Field exploration is fun, mostly due to the fact that the minimap is actually useful, the level designs are somewhat open-ended (despite mostly consisting of hallways), and the best addition of all — you can see enemies on-screen before combat starts. While there’s still a traditional transition screen into a turn-based fight every time, it’s nice that you can dash past undesirable foes, or engage with them from a specific point of view (the side or back) for an advantage. Cold Steel has the neat feature that isn’t used all that often of automatically defeating lesser enemies without wasting time fighting them. XP scaling also ensures that grinding is kept to a minimum. A save-anywhere function (including Cross-Save across PS3 and Vita) is a nice cherry on top.

Combat is thankfully just as fleshed out, with Arts (magic), and Crafts (unique abilities). Queuing a spell brings up a helpful area-of-effect indicator (usually a circle or a line), which assists in tagging as many relevant enemies as possible. With 23 status effects, charge abilities, and S-breaks (supers) that can be comboed into other moves, Cold Steel is ridiculously old-school. I feel like the standard party of four is spot-on, as it’s large enough to facilitate more complex strategies, but not so large that players will be overwhelmed. Like several elements of Cold Steel, the combat system is functional, but it doesn’t do anything particularly exciting, and most fights don’t make use of the mechanics to their full potential.

As for statline customization, that’s mostly governed by Quartz, which is a pretty open-ended system. It grants arts, stat bonuses, or even out-of-field effects like latent HP recovery, similar to Final Fantasy VII‘s materia system. Bonding elements and social links are also in, and the game encourages participation. There’s a finite amount of Link EXP that follows a “use it or lose it” principle. I don’t normally go for social elements in games like this (I prefer to focus on loadouts and strategy), but this is an okay way to incentivize it. Certain characters will have enhanced powers in combat if they’re linked, and it helps that party members can be swapped at any time — even without taking a turn.

The Legend of Heroes: Trails of Cold Steel follows a lot of classic JRPG conventions, and as a result, it doesn’t do a whole lot of things that haven’t been done before, and better elsewhere. But the combat system still holds up, and the characters are charming enough to see the story through until the end.