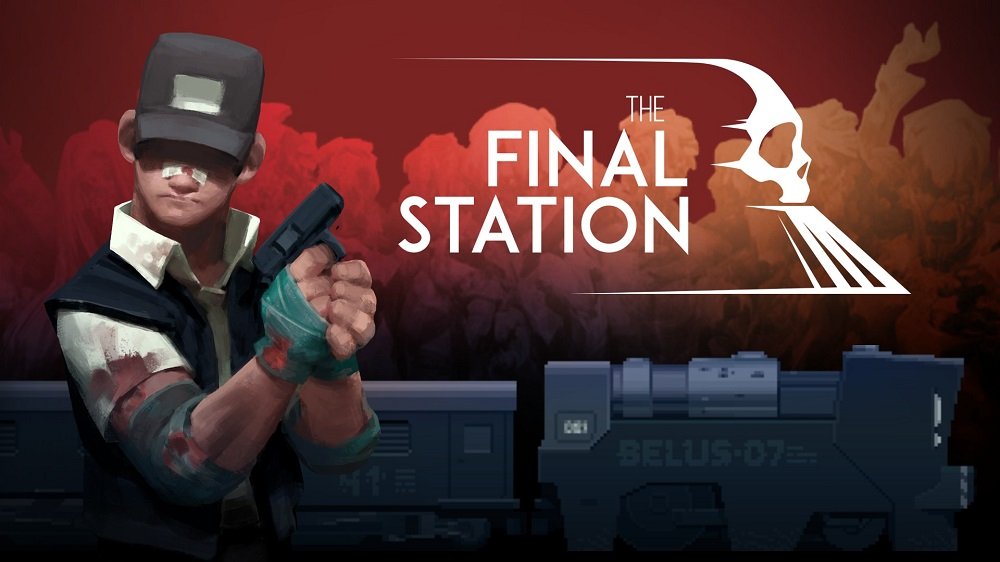 The Final Station is a deceptive little game, for all the right reasons. If you’re expecting a rogue-like or a fast paced shooter, you’ll probably be disappointed by its rigid linearity and survivalist mentality.

But fret not, because if you go into The Final Station with an open mind, you’ll actually find a decent slice of world building waiting for you at every stop, even if the said world is about to fall apart. 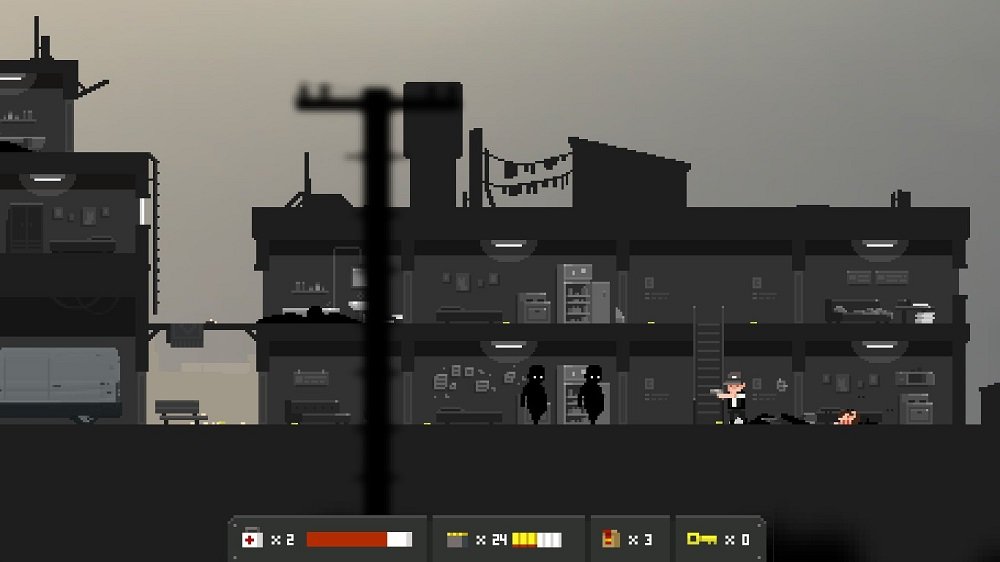 Barely a hundred years have passed since a cataclysmic event almost wiped out humanity. The world is a smaller place now, ruled by scientists and martial law, its lifeblood connected by rail. As one of the few remaining conductors around, life is pretty sweet until rumours of another attack spread like wildfire. Humanity’s last hope lies with The Guardian – a powerful “machine” designed to stop the invasion – and it’s up to you to deliver the vital components while everybody else finds shelter. But at every stop and desolate junction, it seems there isn’t a diesel engine powerful enough to outrun the end of the world.

The Final Station is split into two distinct parts – on foot and on train – with the on foot sections making up the bulk of the game. It’s a methodical, side-scrolling affair; exploring abandoned towns for supplies – health, ammo, and food – and more importantly, the security code that’ll let your train leave the station. Of course, things would be simple if not for the infected hordes in your way.

They aren’t much of a challenge at first, but with the gradual roll out of new enemy types (the armoured one, the explosive one, etc.), their presence become something of a quick thinking puzzle; knowing which ones to melee, which ones to shoot first, and when to use environmental hazards. Though they aren’t scary looking, they do manage to pull some surprises, here and there. The combat does end up being trivialised by a lack of penalty and a fairly liberal checkpoint system, leading to the usual “optimal run” abuse, but for the most part, it’s a solid survival horror experience.

What really elevates The Final Station beyond the usual pixelated fare is an emphasis on small details and narrative through level design. Every stop tells a story, every building is a mystery to be solved. Since all the rooms are blacked out behind closed doors, there’s always an air of trepidation. Sometimes, an infected couple will leap out at you, while other times, you’ll find a reflective bit of mise–en–scène. The Final Station manages to say a lot without saying anything at all, guiding you along a path of open spaces, underground bunkers, and sprawling tunnels to deliver a bleak punchline.

In between stops, the action switches to the claustrophobic confines of your train. Here, you’re required to keep the engine running and keep any rescued passengers alive. The Belus-07 is an aging machine, prone to breaking down and keeping you on your toes. When a compontent burns out, you have to fix it by playing a mini-game. They’re not particularly taxing – pull a lever, press a button, rinse and repeat before reaching your destination – though a lack of clear instructions can lead to some wasted time. And trust me when I say, time is precious on board your train. 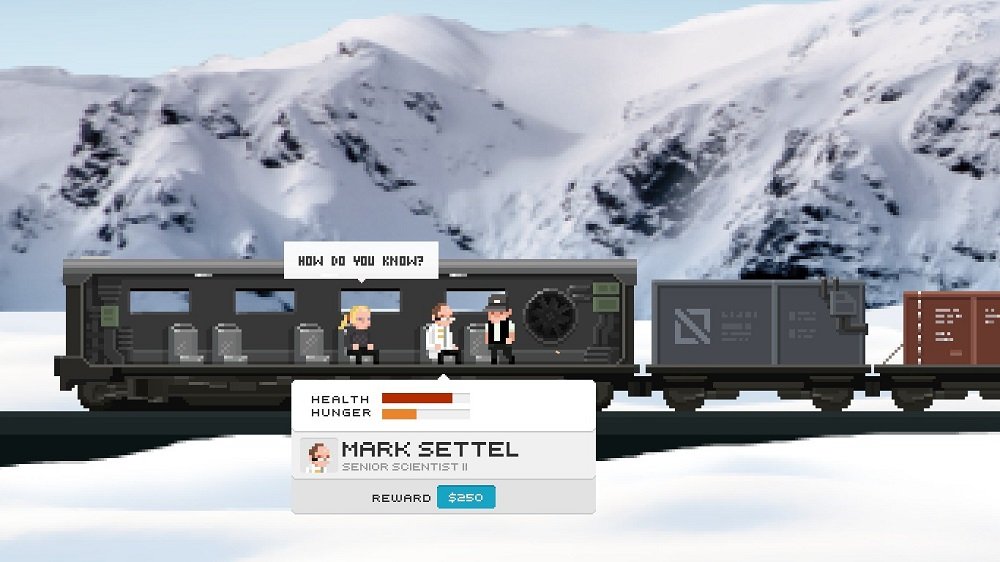 In addition to your maintenance duties, you also have to tend to your passengers’ needs; either by restoring their health or giving them food. Even with a light crafting element, there are barely enough supplies to go around, so timing and multi-tasking is of the essence. It’s not uncommon to find yourself frantically running back and forth; bringing supplies over to a bleeder just as the ventilation system shuts down. It’s an easy balancing act at first, but the more survivors you find, the more your attention is split and strained.

It’s an intense gameplay mechanic, if a little repetitive towards the end, but unlike the narrative flow of the on-foot sections, it also happens to be messy and unfocused. Passengers talk or argue among themsleves, dropping hints of backstory or foreshadowing, but if you leave the carriage for supplies or handywork, you lose out on these optional conversations. Though the idea of eavesdropping on half-caught secrets is clearly intentional, it needlessly obfuscates some of the bigger plot points. 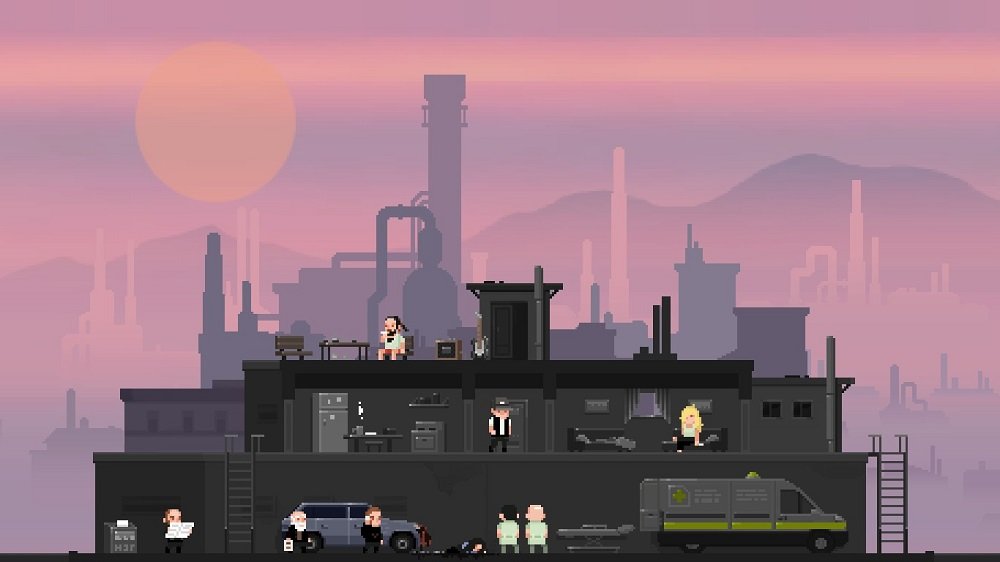 Though it has reams and snippets of dialogue, The Final Station works best with visual cues. For all the hearsay between passengers, the most striking moments happen silently in the background; playing the minature characters off with oversized buildings and rolling landscapes. The Final Station manages to, quite successfully, create this overbearing and pervading atmosphere as it follows you along the railway tracks (like any good “trains = life and death” metaphor).

Pixel graphics are getting a little long in the tooth, these days, but here, they lend an innocent edge to grim transformations and naive hopes. The usual assortment of notes and NPC interactions flesh out the world, but it’s the subtle moments that really shine, like art being relegated to the underground, continental homogenisation, and your colleagues gradually going offline. And it’s also given some emotional weight by a decent soundtrack, flicking between delicate post-rock melodies and downbeat electronica. 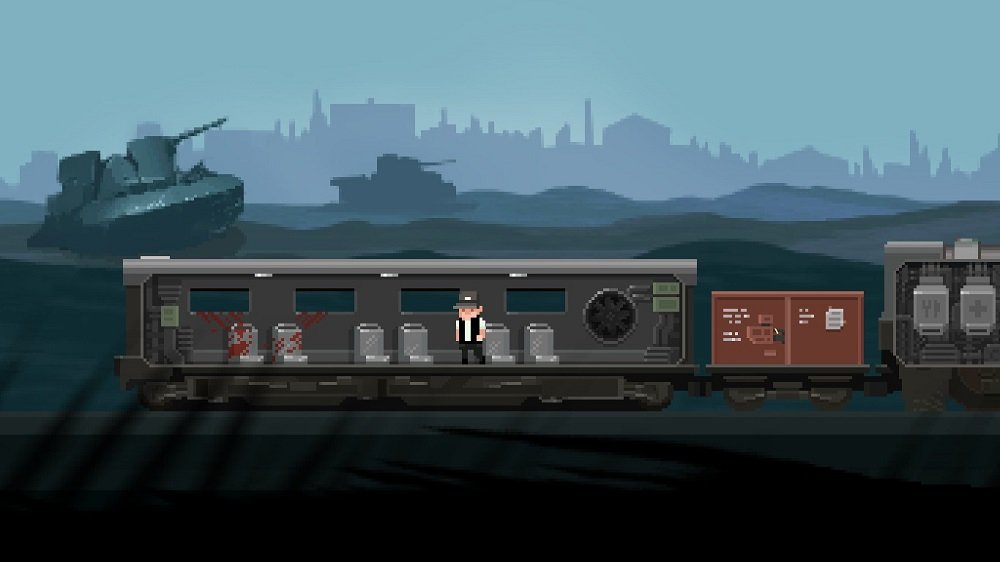 If there’s anything negative to say about The Final Station, it’s mostly to do with length and simplicity. It clocks in at a lean 5 hours and the gameplay goes through the motions in the second half. The gameplay is pretty shallow for the gravitas on display, which does tend to undermine what The Final Station wants to say.

Nothing is actually broken, it’s just serviceable and familiar (reminding this reviewer of Zombies Took My Daughter!, at times). The real challenge comes from keeping all your passengers alive for monetary rewards and weapon upgrades, but with the ability to craft medikits, the worst situations are easily managed. As long as you keep your expectations in check, though, The Final Station still ends up being a solid afternoon romp. 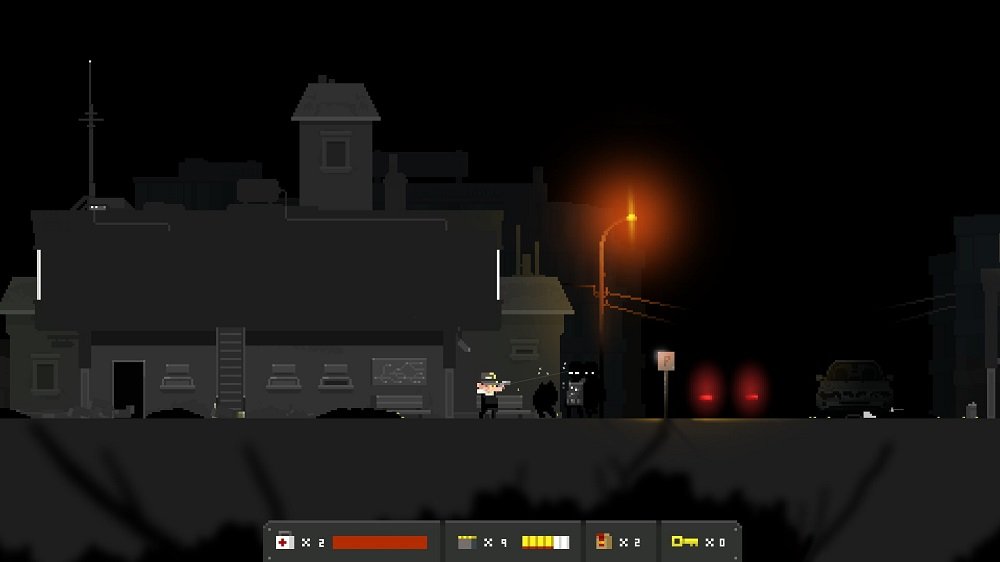 Overall, The Final Station is a contemplative slice of sci-fi horror. It might not be utterly original – spot the shades of Snowpiercer, Evangelion, and That Insidious Beast if you get the chance – and it can be ever so slight, but it rattles along at steady pace, taking you on a reflective journey, all the way to a gut-punching end.

It’s well worth buying a ticket.