A link to Tekken’s past

Tekken isn’t what I’d consider a “Nintendo friendly” franchise. No, I’m not referring to the actual content of the games, but the mere existence (lack thereof, rather) of the franchise on Nintendo consoles and portables.

In 2001, there was Tekken Advance and earlier this year, Tekken 3D. In the 18 long years of Tekken‘s existence, Nintendo has hosted a grand total of two games, both of which had less than savory reception.

Now, it looks like Namco is finally doing it right with Tekken Tag Tournament 2: Wii U Edition. 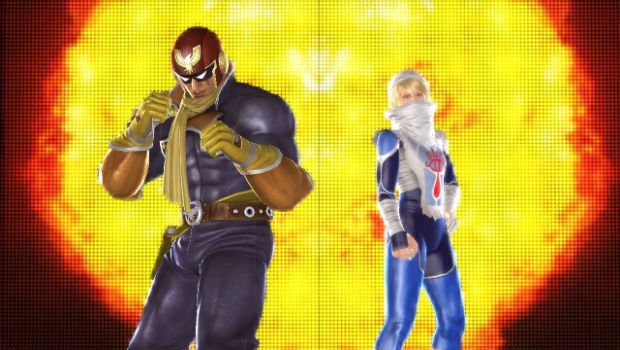 If you’re looking for a general overview of the game’s mechanics, you can find that in my original review of the game. Without further ado, here’s what’s new in the Wii U Edition!

Right off the bat you’ll notice two additional modes: Mushroom Mode and Tekken Ball. Oldschool Tekken fans will remember the latter from Tekken 3 as one of the best minigames in the entire franchise. “Ball” is pretty much exactly how Namco left it, except there are additional mechanics added in for tag teams. It’s just as fun to play, and batting around a volleyball (which can be customized) is still great fun.

Mushroom Mode is a bit more entropic, and not really as cool as it sounds. While initially the idea of dressing up as Mario and getting giant-enabling mushrooms sounds enticing, you’ll instantly notice that the matches just end up being nonsensical hell-fests, where both players are constantly hitting mushrooms so fast that there’s barely any room to actually play the game. 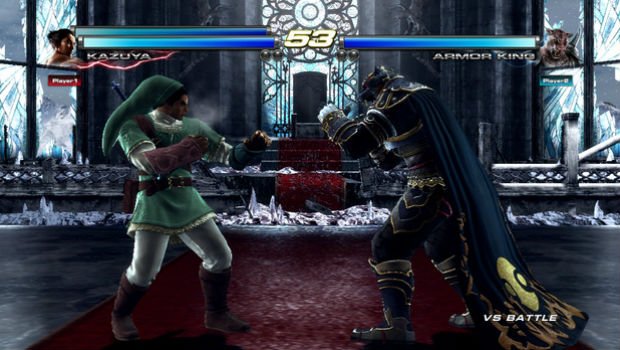 There are a number of levels that feature mushrooms of the poison (damage) and golden (speed) variety, but the lack of further items is disappointing. It would have been nice if Namco added more power-ups to the fray, and made them all customizable (like Smash Bros.) — as it stands, you’ll probably get bored of the presets and the same old Mario music quite quickly.

Both of these gametypes cannot be played online, which is a major bummer. Still, their inclusion doesn’t hurt anything in terms of the overall package, as they are mere additions to an already jam-packed game: just temper your expectations.

Another added feature is brand new Nintendo character themed costumes, which are unlocked at the start (no need to “buy” them with in-game fight points). Unfortunately though, I wouldn’t go crazy over the new costumes. They’re preset, not customizable, and tend to overlap fairly frequently. If you get “lucky” enough to have your favorite character matched up with your favorite Nintendo franchise, that’s cool — but most people will probably get stuck with an undesirable costume, like Toad.

Another small concession is the fact that all of the DLC, whether it’s character packs or Snoop Dogg’s exclusive stage, is unlocked from the start — no silly time-locked downloads required. You just boot up the game, and you have everything. 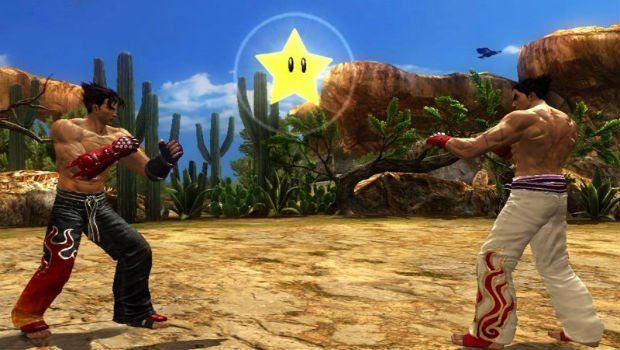 There’s also another unlikely addition that may go unnoticed by many: the Wii U Edition does not require an online pass. While people note that so many games have online passes now and it’s “normal,” to expect them, I prefer not to prescribe to that view, and champion any game that does not include one on principle. Just keep in mind that the World Tekken Federation isn’t supported at the current time, if you’re a fan of it on other consoles.

As for the core gameplay itself, everything is pretty much the same. Visually, I didn’t notice that much of a difference (if at all), but the game still runs just as smoothly as the 360 and PS3 versions, and after doing a side by side comparison, I had no complaints. I’m really glad that this isn’t shoddy port, as that was easily possible given Namco’s history.

Also, unlike a lot of other half-hearted ports, all of the same modes return from the original — you’re basically getting the same exact version the 360 and PS3 did, plus the extras. I tested the game with both the GamePad and the Wii U Pro Controller, and both work great. Obviously you may prefer your 360 or PS3 arcade sticks, but just know that so long as you’re acclimated to the GamePad or own a Pro Controller, you should be good to go here. 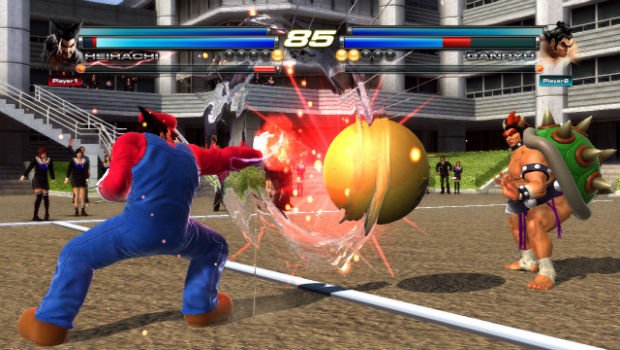 If you opt to use the GamePad, you’ll also have access to four preset moves or combos at the touch of a button. You can either touch the combo on-screen, or hold L and press a button for them (the latter of which is very convenient, as it doesn’t require touch controls at all). Unfortunately, since Nintendo is only supporting one GamePad per console right now, you’ll have to fight over who gets to use this functionality if you’re playing locally.

Thankfully, Namco Bandai also supports remote play (playing the entire game on the GamePad), which quite frankly, should be a gold standard anyway, as remote play is a nice feature that I found myself taking advantage of fairly often. For instance, when football is on during the week, usually I’m too preoccupied to get in a few practice bouts on the 360 or PS3 — but with the Wii U Edition, I was able to boot up the game entirely on the GamePad, and practice there while the TV was in use.

As long as you’re prepared to deal with the decidedly smaller community, the Wii U Edition of Tekken Tag Tournament 2 is the best version of the game. It’s essentially the exact same package with a few extras, and a few tiny conveniences that put it slightly over the original. While I wouldn’t double-dip if you’re already a Tekken adopter, the Wii U Edition is a great place to start.