In this, the age of the HD remaster, plenty of games that were overlooked the first time around are getting a second chance for a new generation of gamers. While some find this practice to be a waste of resources, I find that getting an updated version of games I enjoyed console generations ago is a great way to get reacquainted with early examples of different genres, and also provides a fantastic chance to really appreciate how far gaming has come in such a relatively short time.

Tanzia follows in that tradition of classic games getting a facelift to give it a second cha–oh, wait, no. This is a brand new game. 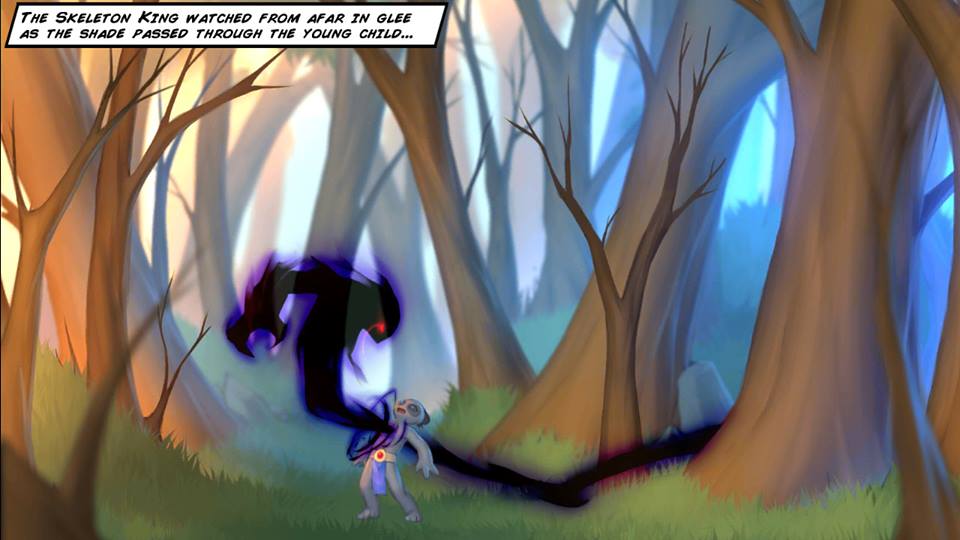 Tanzia follows a nameless protagonist (I named my character Rupert), a young member of a grey-ish race of shamans and summoners, who is tasked to find his missing grandfather to save his land from the evil Skeleton King. In his journey, Rupert must learn the magical ways of his peoples and travel throughout the world of Tanzia to learn the secrets of his past and save the day.

From a story perspective, it’s really nothing you haven’t seen before in these types of games. What it lacks in originality, however, it makes up for in heart — the game has an earnest simplicity to its presentation that really keeps the player engaged throughout its roughly ten-hour campaign. The story is told through a mix of narrated story panels, dialog with NPCs throughout the campaign, and an unlockable in-game comic strip giving the origins of the game’s story. There’s a balanced tone of seriousness and humor that permeates the writing and world, which sells the world as a living, breathing place inhabited by sentient beings. Again, it’s nothing groundbreaking but it’s like the developers really learned from games that came before it on how to put together a compelling and well-presented story.

What the devs didn’t seem to learn from the years was gameplay. As an action-RPG (that leans more toward the former than the latter) it plays out more like a single-player MMO title from about ten years ago. There are fetch quests, “kill 30 spiders in 60 seconds” missions, and boss-character-is-guarding-a-key tropes abound. Very few of the missions are terribly creative, but overall they get the job done in terms of keeping the player busy, offering a clear and tiered skill progression (even presenting a fair amount of challenge at most points), and delivering the story in bits and pieces.

As for combat itself, you have a simple physical attack combo and a quiver of about ten or so spells to lob at your genre-standard enemies. Spells drain not only your mana but also a cooldown meter for the specific command, which leads you doing a lot of pausing in order to drink potions to refill your gauge. As your physical attacks are weak and your defense is low, you’ll be spending a lot of time waiting for your spells and potions’ cooldown meters to deplete as you run around trying to avoid incoming attacks.

Combat isn’t terrible, but when put next to the PS2-era locomotion and animations, it definitely makes the game less weighty than it already feels. Attacks, whether physical or magical, have no punch to them at all. The slow attack animation hits the MMO-style cavernous hitbox of your target without ever connecting in any meaningful way; the magical attacks are cast toward your foes and land somewhere near or on them, but outside of some red numbers floating above them it doesn’t ever really seem like they’re too bothered by your volleys. 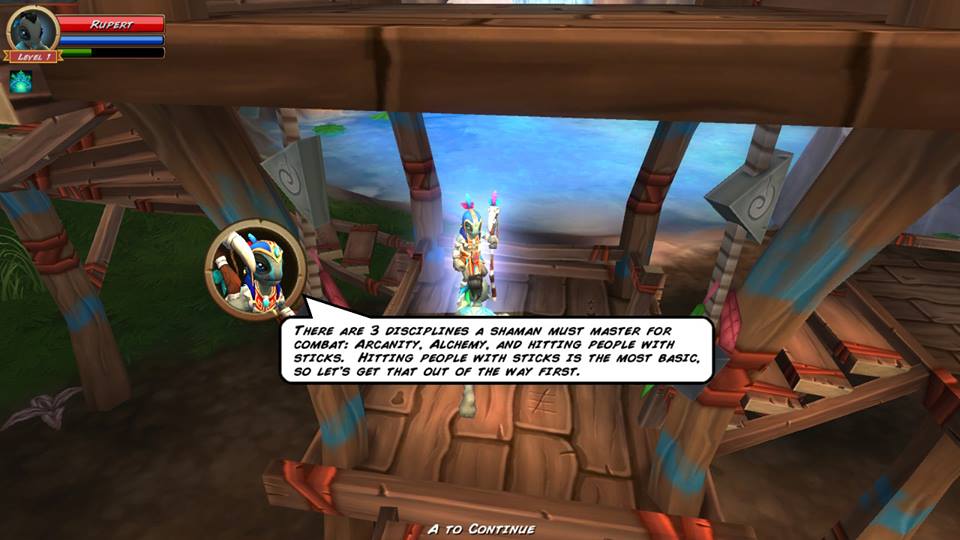 The graphics and sound match the PS2-era overall game design. Character models are smooth and a little low-res, while environments have that simple pallet we’re more accustomed to seeing in mid-gen GameCube games. The use of color in the world actually serves to belie that simplicity in design, which makes the environment pop a lot more than it otherwise would. It’s funny, as going for a more “modern” look would likely have made the world less appealing to look at. I don’t know if this was a deliberate design choice on behalf of the devs, but it definitely paid off — the game is just cartoony and vibrant enough to work without looking dated in a bad way.

The sound is inconsistent, though. The music in the game is forgettable, evidenced most by the fact that I’m struggling to remember any specific piece to point out. It’s your generic DVD menu screen, stock orchestral music that’s there mainly to distract you from the fact that the music isn’t very good. The sound effects range from inoffensive to annoying, with stuff like random bird squawking in the background to hilarious, canned squelching noises when you defeat certain enemies. The narrator that speaks over the story screens is at least very good, and does a great job of selling the story with authority and weight. 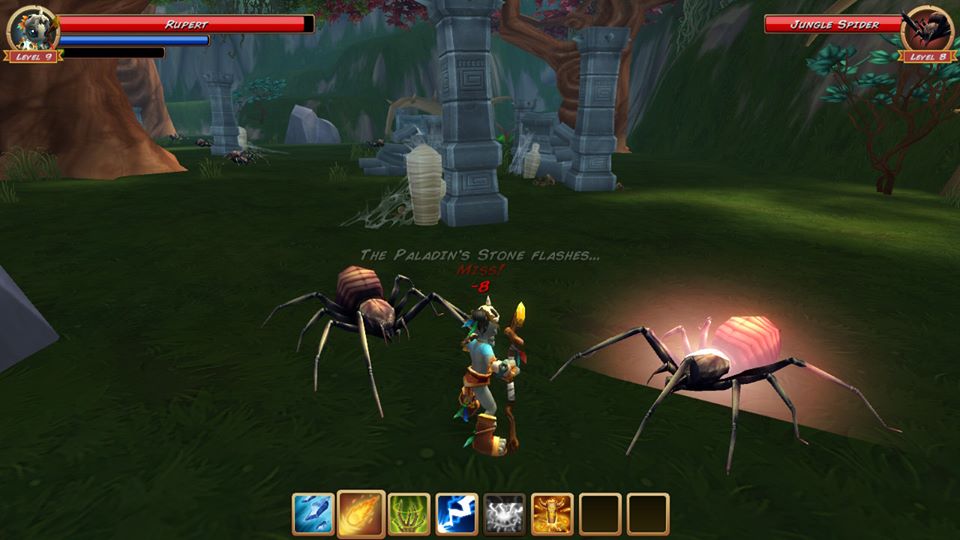 I know I came on a bit strong in the intro, and I stand by that — Tanzia could definitely pass as a remaster from the sixth generation of consoles. It’s simple and kind of dated and a little bit janky…but mostly in all of the good ways. Apart from the intangibles that make the story really shine, there is no single part of the game that stands out: The quests are standard for the genre, the combat is floaty and weightless, and the graphics are nothing to write home about. But there’s just something that brings it all together. Maybe it’s the obvious passion put into the game that bleeds through, or maybe it’s how perfectly the game gels with the portability of the Switch. Whatever that binding agent is, it kept me active and engaged where many games have me wishing they’d just end.

Tanzia‘s disparate parts are held together with the chewed gum of love put into the project which manages to do just enough to keep it all from falling apart. It definitely has limited appeal, but fans of that relative lack of modern polish we now attribute to sixth generation games will find a competent little action-RPG romp that stands tall with its niche PS2 counterparts.

I can’t wait to see its eventual 4K HD remaster on the Switch 3.