Point-and-click puzzle adventures set in an abandoned world were always my favorite games to play growing up. There’s something exciting about uncovering the story of a desolate world via solving puzzles — games like The Neverhood, 7th Guest, and Myst drew me in and kept me coming back time and time again to replay the experience.

While not quite the masterpiece that Myst is, Subject 13 stands fairly tall for a Kickstarter that just reached its funding minimum of $40,000 about a year and a half ago. Started by French designer Paul Cuisset of Flashback fame, Subject 13 is very reminiscent of the aforementioned 90’s exploration-type games. 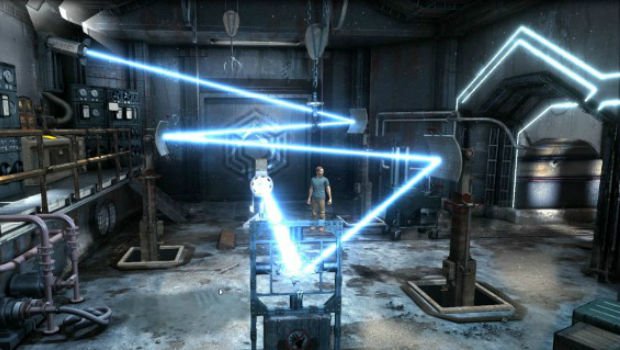 Subject 13 begins dramatically with your character, Franklin Fargo (yes, that’s his actual name), attempting suicide via driving into a river. As he descends into the water, a mysterious event occurs which transports him into an abandoned research facility inhabited by a strange disembodied robotic voice. Franklin (otherwise known as Subject 13) is encouraged by this entity to use his intellect to solve puzzles and make it out of the compound — and thus begins the challenge.

The gameplay has a nice balance to it, starting off with fairly simple concepts as an introduction but not taking too long to get your mind ticking. Most of the challenges are spin-offs of popular games and brain teasers like Reversi, Minesweeper, sliding puzzles, etc. If you aren’t a fan of these kinds of puzzles — especially sliders since they make up approximately half of the puzzles — then this game may not be for you. 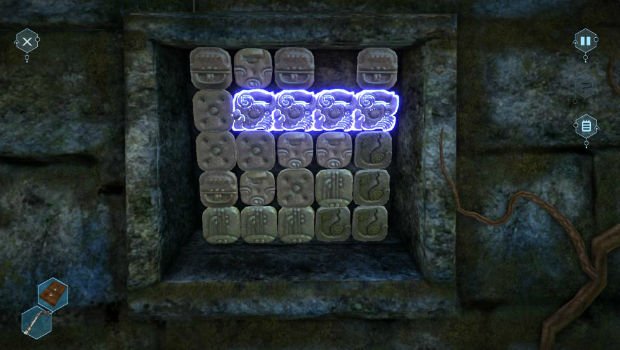 There’s also a bit of traditional point-and-click detective work along with finding items as you search for ways to make it past obstacles. The game’s inventory allows you to inspect, rotate, and zoom in on any item — which adds additional complexity to the puzzles, as many of them require you to modify, combine, or inspect items to find solutions. If you get stuck, a hint is available at any time, however I found them to be simple and would often give me information I had already figured out on my own.

Contextualized pointers are extremely helpful and help you determine if an object is movable, or requires an item to move forward. When solving more complex puzzles, the game transitions to a clear first-person viewpoint which makes the puzzles easy to work with and simple to back out of with the scroll of a mouse wheel. Luckily, there were only a few moments when I felt puzzle logic or solutions were obtuse and I needed to search for help online. 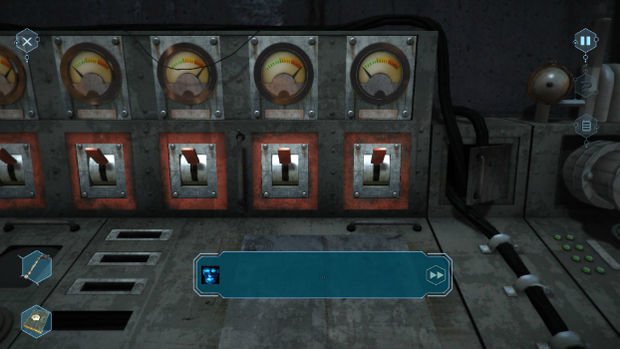 While Subject 13 isn’t extremely long, the pacing is just right in terms of the story. Small plot elements are sprinkled throughout in “testimonies”, recordings from researchers who had lived in the complex. The mysterious voice that guides you throughout the game also occasionally asks questions to which you can respond and in turn receive background info on Franklin. Strange occurrences become more and more frequent as you progress, revealing more of the interesting details of the story. Eerie background music is perfectly stationed throughout, amplifying the mysterious setting.

The plot and story elements seemed to borrow heavily from other games (ie Portal and Mass Effect come to mind), however Subject 13 is interesting in its own right. The only real downside to the story was the quality of the dialogue and voice acting — unfortunately the latter wasn’t very good, and some of the dialogue came off as cheesy. The writing could have also used some proofing, as there were times when the dialogue didn’t match up with the subtitles, or just didn’t quite flow well. However it was a valiant effort for an indie game with only two voice actors. 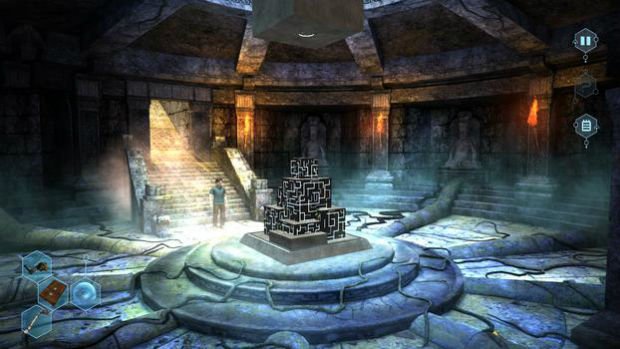 Being a puzzle fanatic, I really enjoyed Subject 13, but I was disappointed with a few elements. For example, sometimes the action wheel where you could view or take an item wouldn’t connect, depending on which angle you were viewing the object from. More than a few times I found that I missed clues because of this. I also felt it was a bit of a let down to make the last puzzle of the game an extremely large, glorified Minesweeper. I was hoping that with the ingenuity of some of the previous puzzles that the game would go out with a bang.

That being said, Subject 13 as a whole is thoughtfully challenging. I can see it working really well for casual and hardcore puzzle fans alike as it intermingles timeless puzzles with original concepts. Despite the storyline having some slightly cheesy and generic moments, it was intriguing enough to keep me interested and engaged. Although it doesn’t hold a candle to its predecessors in the genre, it’s definitely worth a play if you’re a fan of exploration puzzlers.