What would Upton Sinclair do? 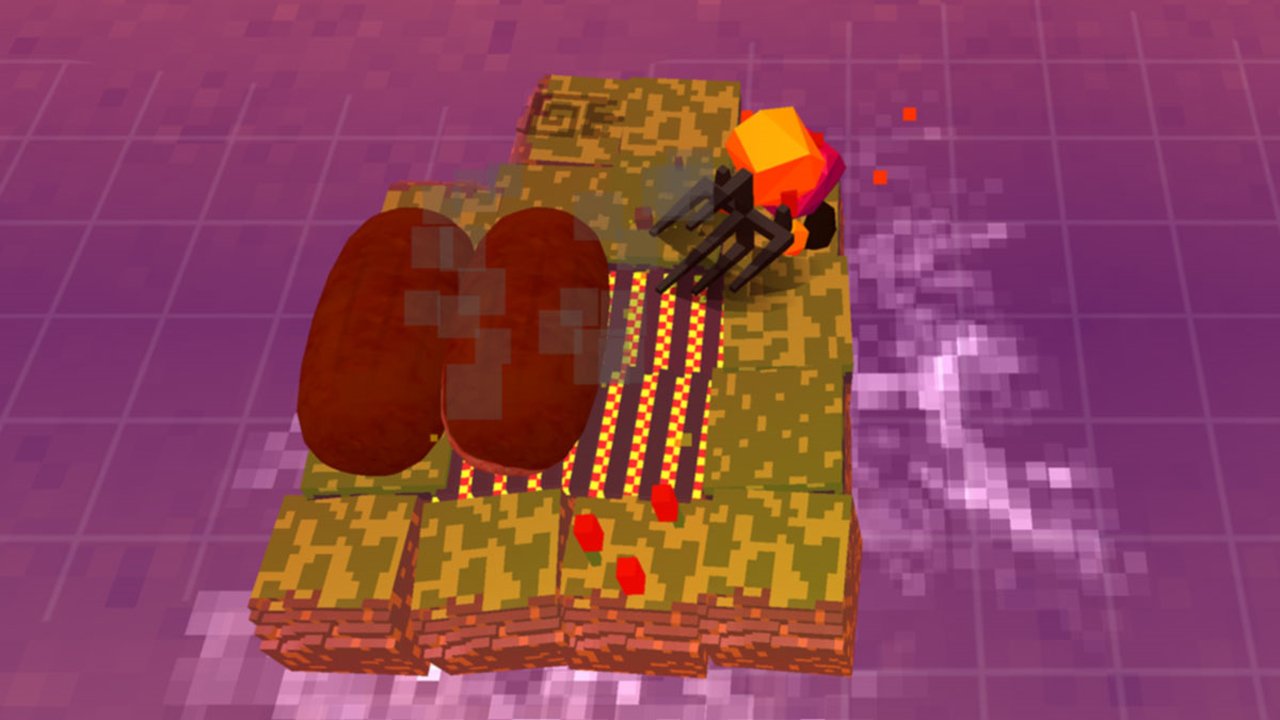 The core of Stephen’s Sausage Roll involves pushing sausages around to fully cook them. Scattered around the stages are burners, and moving a sausage onto those burners cooks it! Be careful not to cook the same side twice though, because that burns the sausage (duh). The base mechanics are simple: you control Stephen and his fork with the arrow keys and can undo any amount of moves at any time. It is also possible to restart or exit the level with a simple keystroke.

I don’t want to get too deep into specifics, however, since most of the wonderment from playing involves discovering things on your own. The game is essentially divided up into different sections, each exploring a new way to interact with the sausages. What’s amazing is how hands-off it is when dealing with mechanics. Other than some small tutorial text in the very beginning, which only details the movement controls, there is nothing in Stephen’s Sausage Roll telling you how to operate.

People often berate games that over-tutorialize and force things down the player’s throat, and rightfully so most of the time. If you’ve ever found yourself in that situation, play Stephen’s Sausage Roll. I will forever point to this as an example of “how to design a game.” 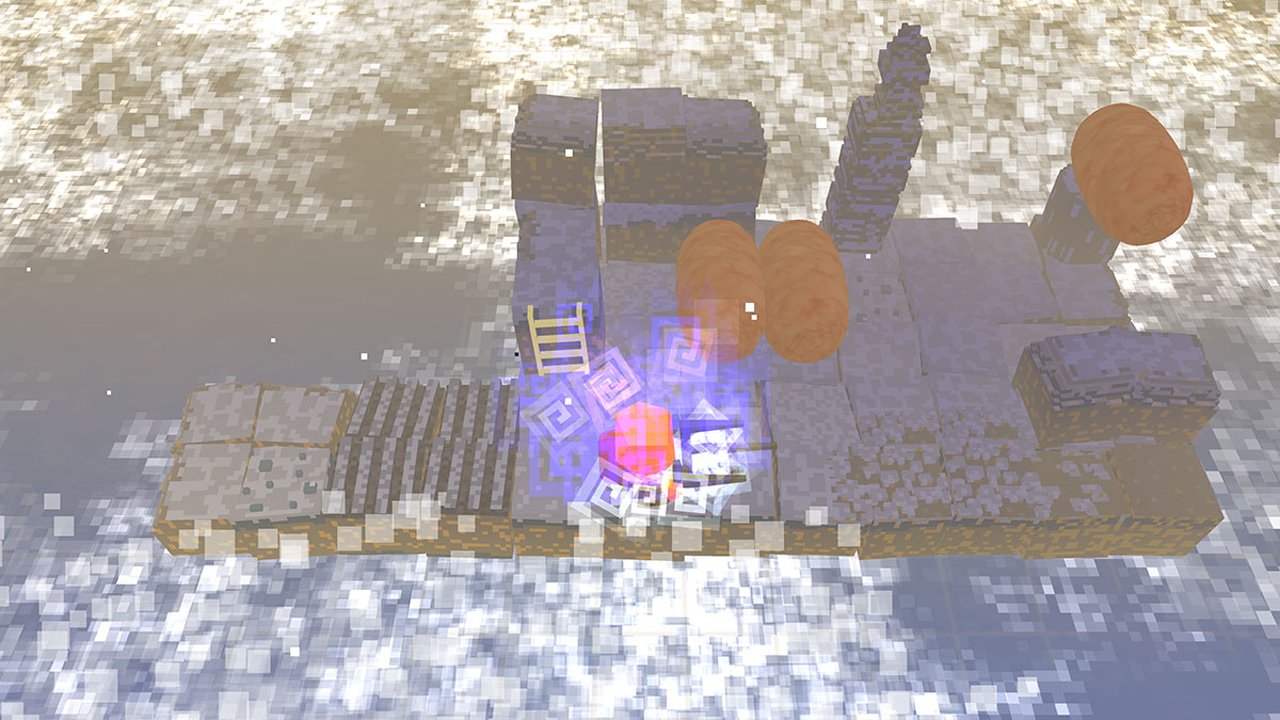 The most beautiful thing is how new concepts are introduced. Naturally, playing through a level involves a lot of experimentation. With the ability to undo and restart at will, it’s easy to try something, watch it probably fail, then simply revert back. In doing this, players will “accidentally” discover things that will later become core ideas needed to complete levels.

The reason accidentally is in quotes is because it’s totally not accidental. The way the levels are designed essentially guarantee that the player will discover these things seemingly by chance. This way, when the player advances to the next area, they’ll have a new tool under their belt, even if they don’t realize it. It’s so goddamn smart.

This is definitely one of the hardest puzzle games I have ever played, though it never feels unfair. Some of the most challenging puzzles can’t really be brute-forced since they require some outside-the-sausage thinking on behalf of the player. I can’t begin to list the amount of times I came across a puzzle that I deemed impossible, only to have my mind blown some time later.

And really, the game does a great job of blowing minds. It has turned my expectations completely upside down time and time again. There is a ton of content here, so anyone taken aback by the price should not be worried. Despite the dozens of hours poured in, I always felt as if I was progressing and learning something new. It truly is amazing how much variety has been created out of something seemingly so simplistic. 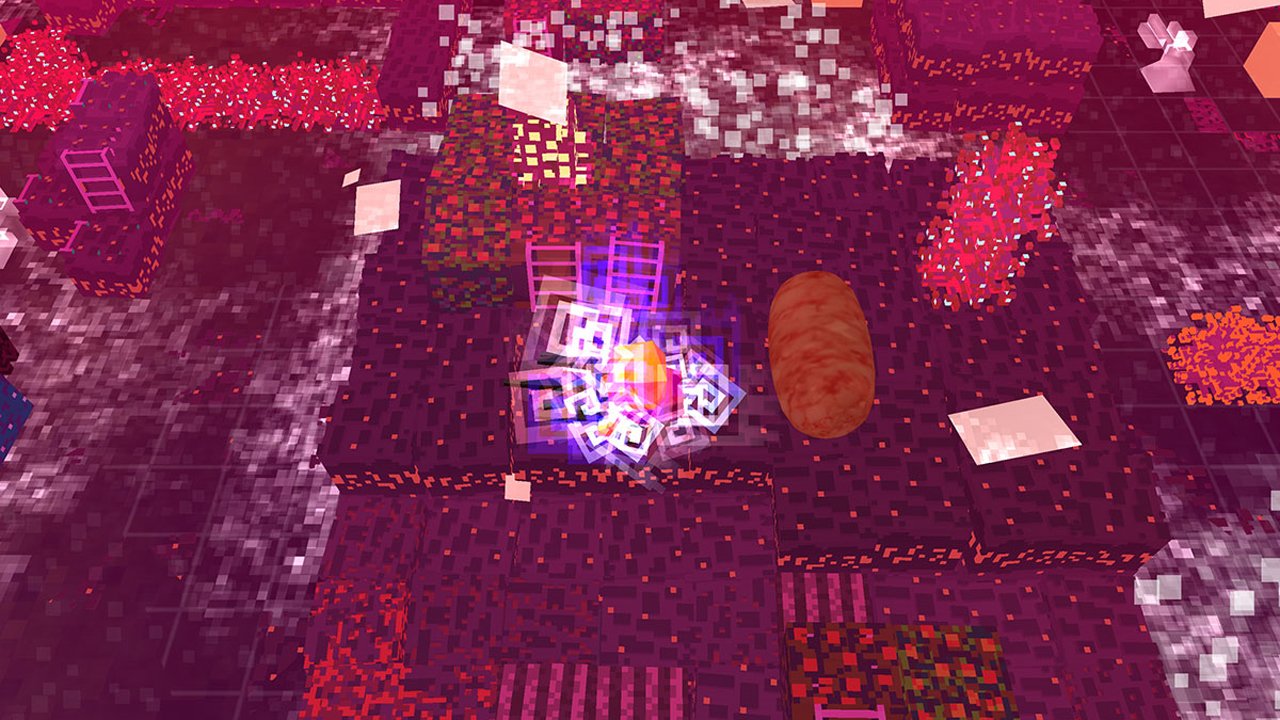 Even the aesthetic ties in with the overall design of Stephen’s Sausage Roll. Every movement takes place on a grid, but rather than just plop a line grid over the layout of the level, each tile is clearly distinguishable from another. There’s never any question as to how many blocks a specific drop is, or how many pushes it will take to reach a certain spot. It’s the kind of touch that many people likely won’t notice, but will utilize and appreciate regardless.

I truly can’t express how perfectly made this game is. Everything about it is finely tuned to help the player succeed. Even navigating the world map, though something most will find frustrating at first, plays a large part in teaching the player. Movement in general will take time to get used to, and it is a crucial skill for the player to master. The world map will force players to fully understand exactly how the movement system works, which then correlates into more efficient puzzle solving. Plus, since the world map is literally just all the puzzles stitched together, players will already have a small sense of familiarity with stages before entering them.

There’s also a story, told via small stone monuments scattered throughout the world. At first, it seems like a non-factor that consists of bite-sized phrases that have little to do with each other. But after a certain point, the game starts laying it on much thicker and things begin to make sense. And not in a “Oh man, it’s so abstract and thoughtful haha wow I’m so smart and I understand it” sense. It’s laid out in plain language and has some great twists and turns that actually had me looking forward to being able to access the next story bit.

Stephen’s Sausage Roll is a rare, beautiful thing. It’s a game where every aspect of it is designed with such incredible care and efficiency that it actually comes together as one cohesive whole. I’ve been intentionally vague on specifics in order to preserve the sense of exploration and excitement that comes with discovering something brand new for when you play it yourself. Please don’t dismiss it because of the price or the fact that you think it looks ugly, because you’d be missing out on one of the greatest games I have ever played.