A dated but fun PS2 classic

Sphinx and the Cursed Mummy is one of the PS2 classics I remember well enough to know I played it, but have let almost every other detail escape from my mind. Eurocom and THQ’s Zelda-like set in ancient Egypt was a fun attempt at a new property that just didn’t stick around.

Flash forward to 2017, and THQ Nordic refuses to sit on its long-forgotten properties. I can’t say anyone was clamoring for a PC port of Sphinx, but we sure as hell got one. 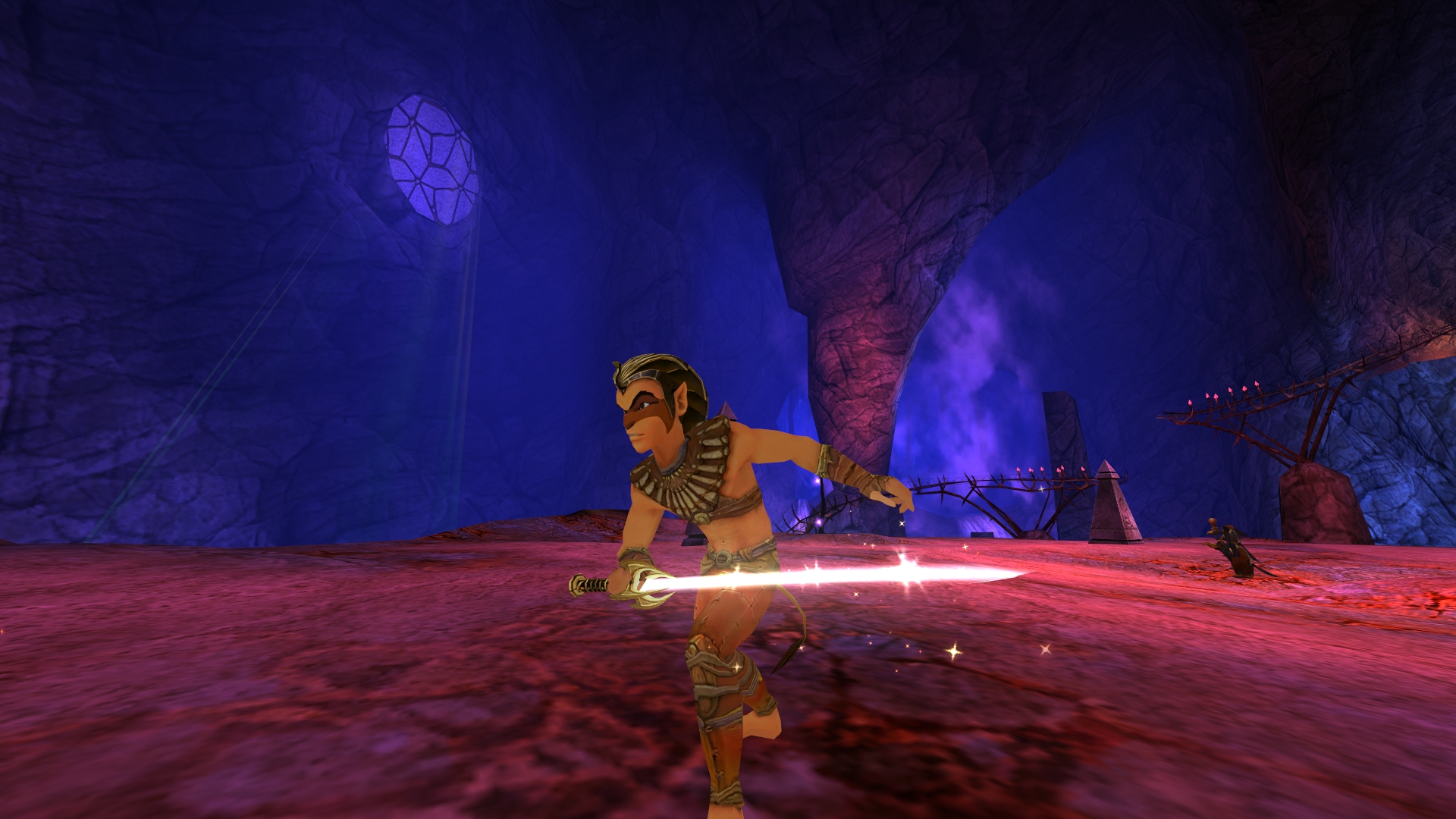 Sphinx takes place in a fantasy world based on the mythology of ancient Egypt. Gods like Anubis and Horus appear in one form or another and humans and a variety of humanoid animals inhabit a fictional version of the Egyptian city of Heliopolis.

Sphinx is a demigod in training. Under the guidance of their master Imhotep, Sphinx and his friend Horus are sent to retrieve a legendary blade from the evil land of Uruk. Meanwhile, prince Tutankhamen celebrates his birthday. An evil ploy by Tut’s brother at a birthday party gone wrong ends up turning him into our titular cursed mummy.

You’ll split your time between playing as Sphinx and a mummified Tut. Sphinx handles some light platforming and puzzle solving all while taking on enemies with the legendary blade of Osiris. Tut, on the other hand, has no means of fighting back, but it isn’t much of a problem seeing as he can’t die. Some puzzles even involve lighting his corpse on fire to ignite torches or flattening it like a pancake to fit through a tight spot. 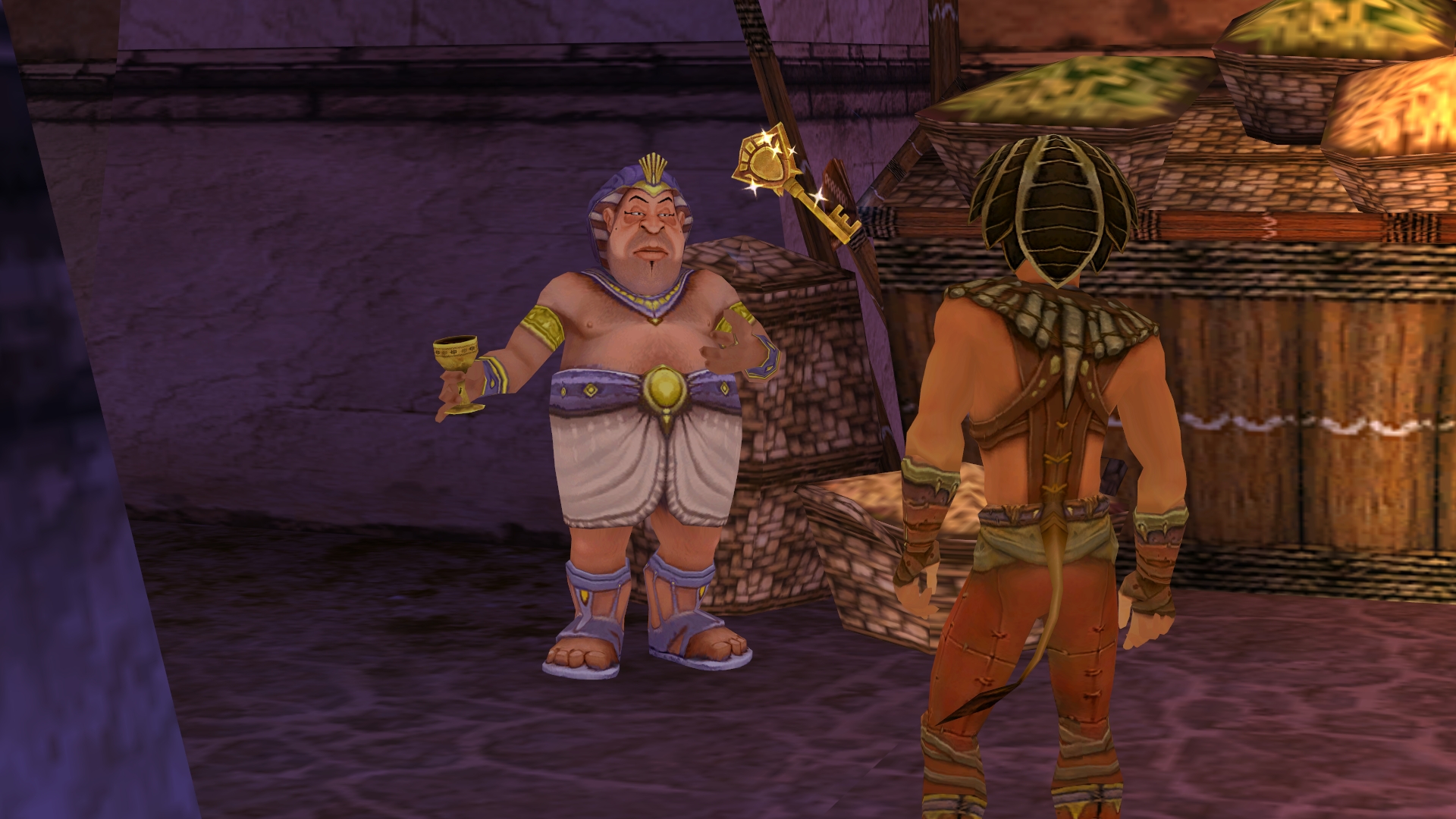 Much like in the Zelda series, you can get your hands on multiple items to assist you on your adventures. New weapons like the blowpipe and a crystal that allows Tut to turn invisible help both Sphinx and his mummy compatriot solve more complex puzzles and take down bigger enemies. The puzzles are challenging enough to keep you engaged; the more difficult and larger-scale puzzles are left to Tutankhamen as his gameplay areas lack combat.

It’s the combat in Sphinx that feels the most frustrating. Our hero’s main weapon, the blade of Osiris, is more than capable, but a lack of any lock-on function and enemies with strange hitboxes can make some encounters rage inducing. As much as I hate carbon copies, Sphinx would have done well to simply lift its swordplay mechanics from Zelda. 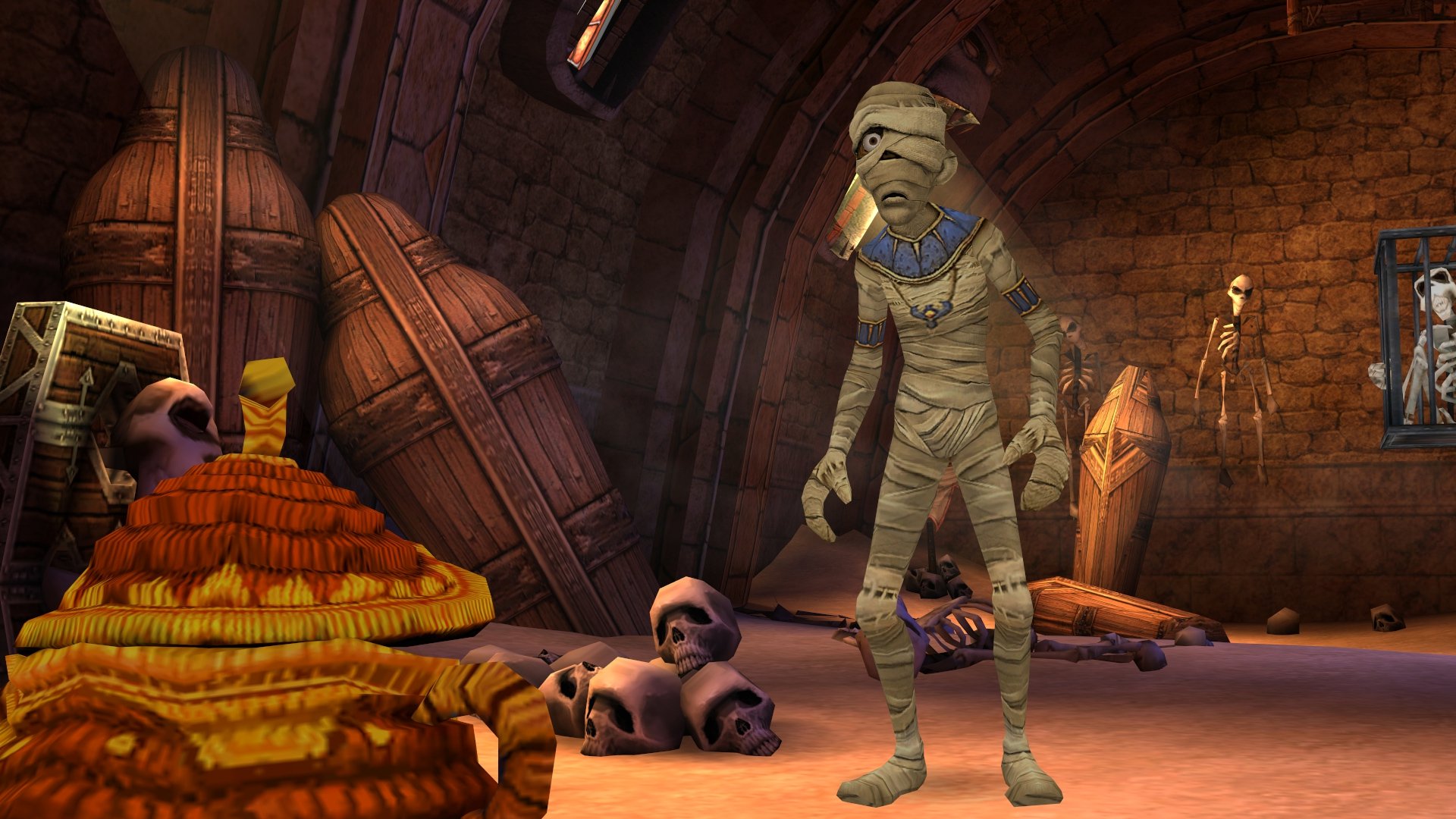 For the PC release, Sphinx has keyboard and mouse support, runs at 60 frames per second, and is rocking a shiny 4K resolution. But even these new bells and whistles can’t save Sphinx from its incredibly wonky camera. After about two hours of play, I’d resigned myself to dealing, but something about the speed and abruptness of the camera’s movement never feels quite right.

Nothing about Sphinx truly stands out. The character design and music all accomplish what they set out to do, but never really stick with you after you’re done playing. Puzzle elements are entertaining but the frustrating combat sometimes brings any forward momentum to a grinding halt.

All of that being said, Sphinx is a fun but simple game and it’s nice to see it get another chance all of these years later. Fans of Zelda-like action platformers can find a fun distraction in this Egyptian adventure. Who knows, maybe THQ Nordic is eying the Sphinx sequel that never was.